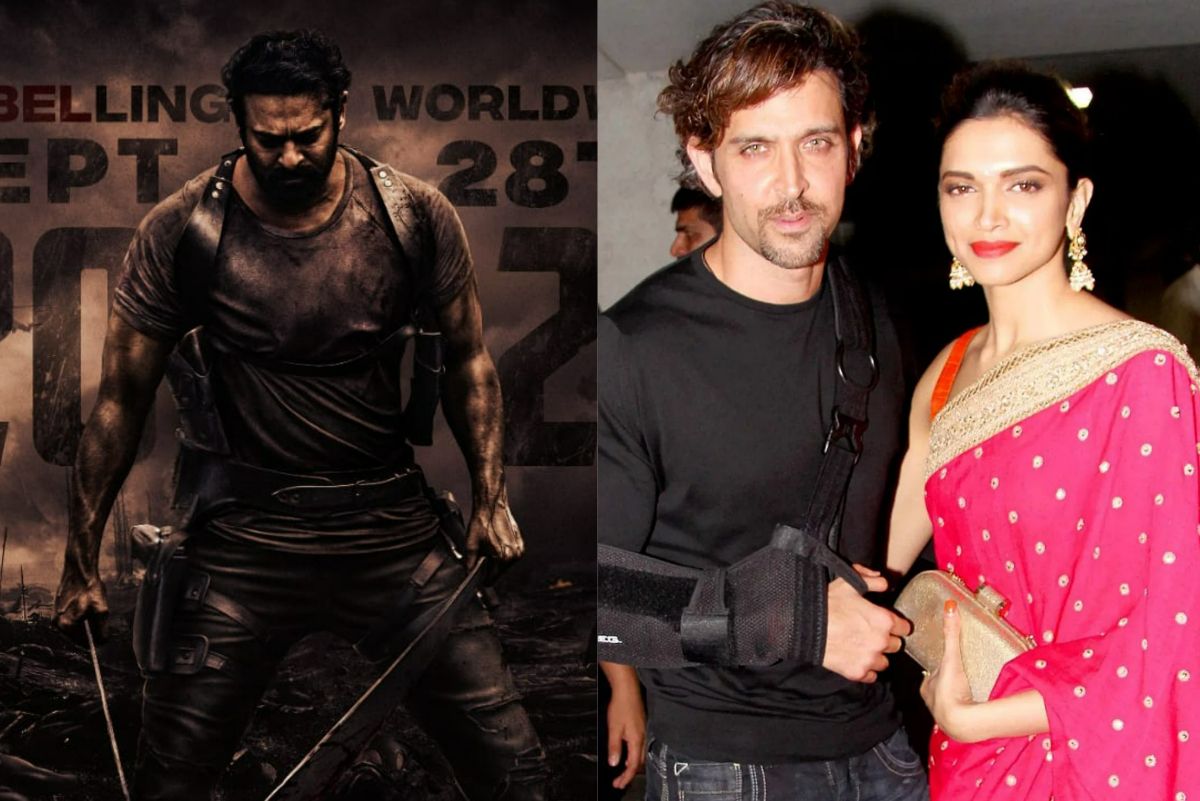 Salaar vs Fighter at Box Office: Pan-India superstar Prabhas starrer Salaar is all set to hit the screens next year on September 28. The film is an action entertainer, helmed by KGF director Prashanth Neel in a mass fashion. On the 75th Indian Independence Day, the makers took to social media to release the new poster of the film featuring Prabhas, and also revealed the release date.Also Read – Ranbir Kapoor Calls Prabhas His Favourite PAN India Star: ‘He’s A Darling’

On the new poster, Prabhas is seen holding two swords in each hand as destruction looms over in the dark background. The actor looks absolutely terrific in and as Salaar, ‘rebelling worldwide on September 28th.’ Check the new poster of Salaar and the film’s release date announcement here: Also Read – Prabhas Takes a Whopping Fee Hike For Adipurush? Budget Increases by 25 Percent

Interestingly, Prabhas’ Salaar will now be facing a Box Office clash with Fighter, which is one of the most anticipated movies next year starring Hrithik Roshan and Deepika Padukone in the lead. Fighter has been marketed as India’s first aerial action entertainer, directed by Siddharth Anand. The film also features Anil Kapoor in an important role.

Fighter’s release date announcement was made in March this year with a teaser that showed space in the background with a giant Captain America-like shield moving around. Salaar’s release date announcement now definitely comes as a surprise and is expected to minimise the latter’s reach in the Hindi belt market where Prabhas enjoys a good run following Baahubali’s success.

It will now be interesting to see if this Salaar vs Fighter clash is averted at the Box Office or not! Meanwhile, watch this space for all the latest updates on Prabhas and Hrithik Roshan starrer!