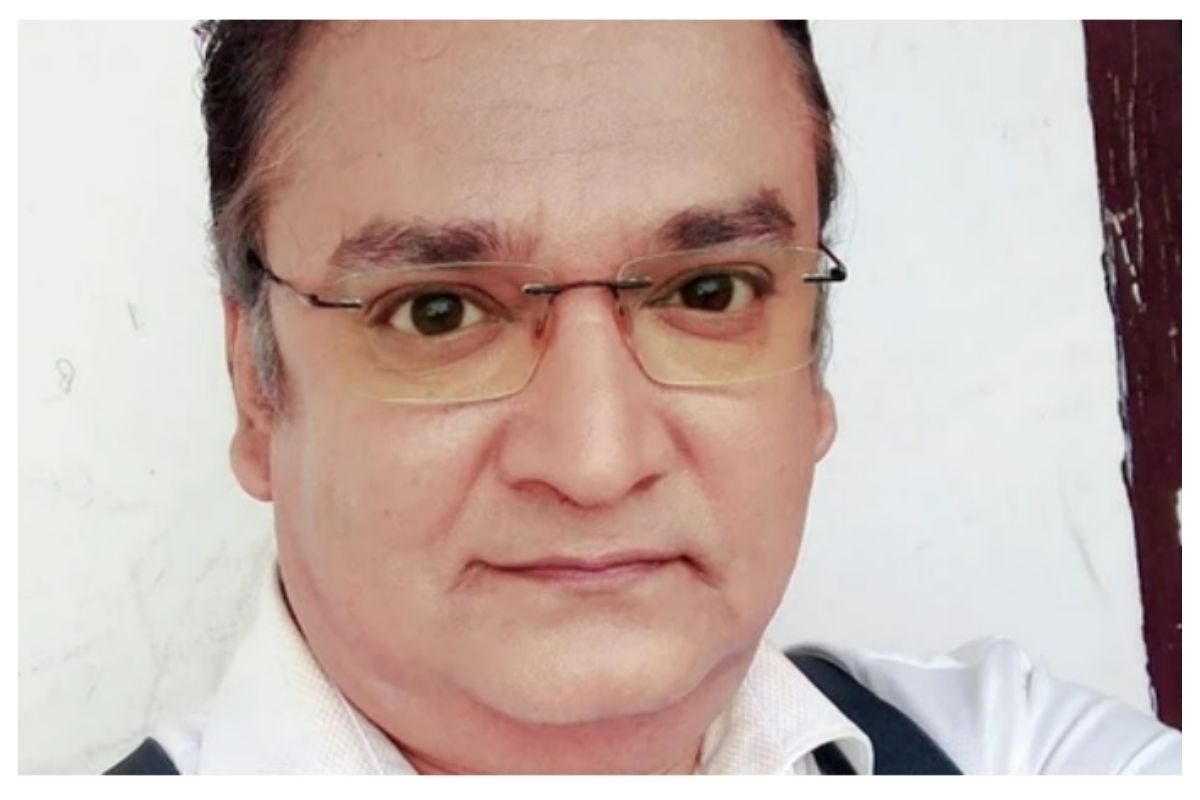 Kolkata: Saibal Bhattacharya, the noted Bengali actor, tried to commit suicide on Monday night at his residence at Kasba, West Bengal. “Saibal injured himself in an inebriated condition. He was immediately rushed to the Chittaranjan Hospital,” said Kolkata Police. As per reports, prior to attempting suicide, Saibal took to his social media handle, Facebook live on Monday night to share a video (which has been retrieved now) where he allegedly blamed his wife and in-laws for his condition.Also Read – CISF Jawan Killed, Another Injured as Colleague Opens Indiscriminate Fire at Kolkata Museum

“I was forced to take it in my own hands. For this, I thank my wife, mother-in-law…”, and the video stopped before he could continue his sentence, say the reports. Also Read – Duped By Fake Loan Apps? Soon You Can Lodge Fraud Complaints On Kolkata Police Website

Apparently, Saibal was dissatisfied with his professional life since he was unable to find a job. Also Read – World Biryani Day: Top 5 Variety Handpicked, Forgive My Personal Bias

News of Saibal’s attempted suicide comes months after Bengali actors Pallavi Dey and Bidisha De Majumdar, and model-actor Manjusha Niyogi allegedly died by suicide. Pallavi Dey was found dead at her house in Kolkata’s Garfa. According to the police, Pallavi (25) was found hanging from a ceiling fan with the help of a bed sheet inside an apartment on the 2nd floor of a multi-storied residential building.

Saibal Bhattacharya is known for his role in numerous Bengali serials, including ‘Prothoma Kadambini’.