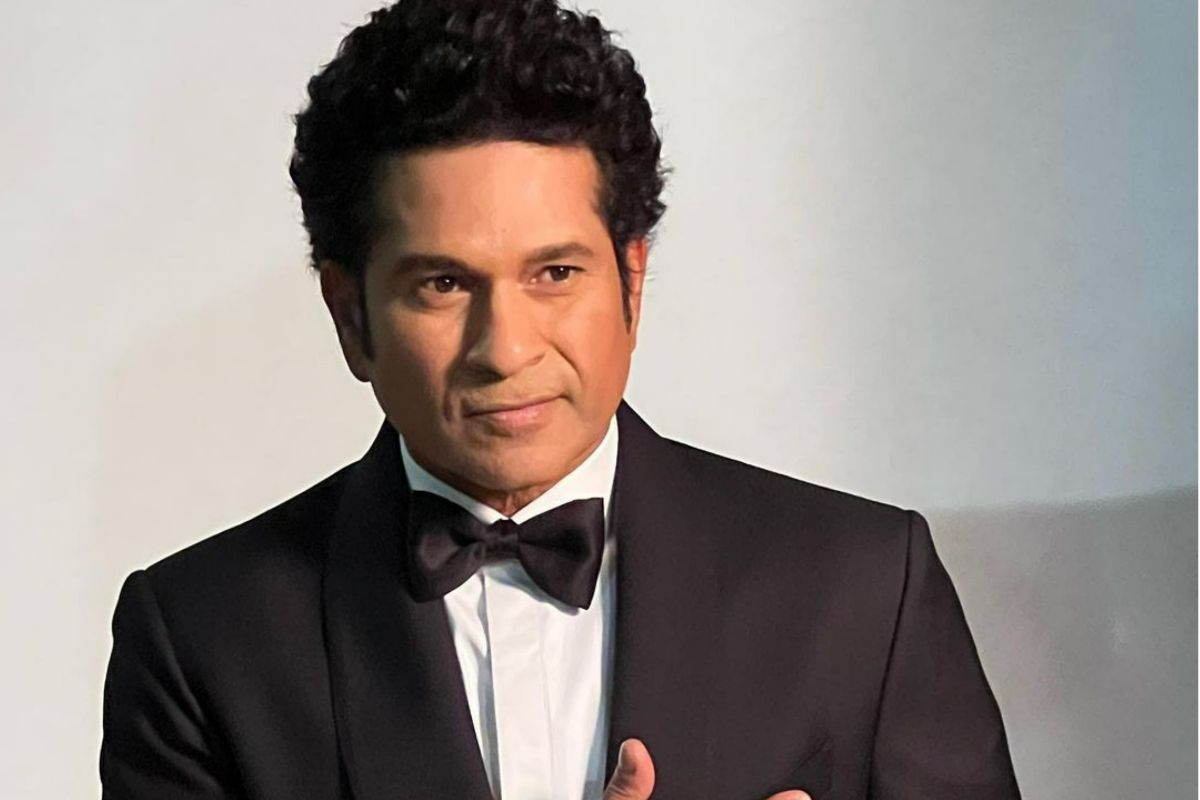 Over 13,500 runners from all walks of life, will compete in three different categories of the MHM, which has become one of India’s most prestigious road runs. Of this, over 4,000 are scheduled to take part in the 21k challenge, and 7,000 and 2,500 respectively in the timed 10k and 5k runs, the organisers informed in a release on Friday. Also Read – Sachin Tendulkar’s BIG Message on Independence Day 2022: ‘Women Can be Great Movers of Society And Nation’s Economy’

“Running, as a form of exercise, has many benefits, both for your physical as well as mental fitness,” Tendulkar, the Brand Ambassador of Ageas Federal Life Insurance — the title sponsors of the Mumbai Half Marathon, said on the eve of the run. “Since the pandemic began, the focus on fitness has increased manifold, and people have realized the importance of an active and healthy lifestyle.”

“The Ageas Federal Life Insurance marathons have been steadily and surely building the fitness movement across the country over the years. Every year, at the Mumbai Half Marathon, we see diverse participation from serious runners to amateurs to those who come with their family and friends to participate in the city’s much-loved run. I wish all the participants a safe and successful run,” the cricket icon was quoted as saying in the release.

The participation of various corporate teams will add competitive heft and excitement to the event which is now in its fifth edition. The event will also witness participation from over 2,000 runners from the Indian Navy.

The oldest male participant in the half marathon will be an 82-year-old while his female counterpart will be 72 years. The youngest runners on the grid will be a 7-year-old girl and an 8-year-old boy, who will both feature in the 5K challenge.

This year, Childline 1098, the national emergency helpline and crisis response service exclusively for children in distress, is the official NGO partner.

NEB Sports, the organisers of the Mumbai Half Marathon, announced that permissions and clearances have been granted to enable them to restart their various races across the country.

“We have put in our best efforts to make this run safe and enjoyable for all our runners. We wish them the very best as they begin their final preparations for Sunday’s race,” Nagaraj Adiga, CMD, NEB Sports revealed.