The money and gold were found five days after the agency seized more than Rs 21 crore in cash, besides jewellery and foreign exchange from another flat of Mukherjee in south Kolkata’s Tollygunge area, following which she was arrested. Also Read – Victim Of Conspiracy, Time Will Reveal Everything: Partha Chatterjee in First Reaction After Being Sacked by TMC 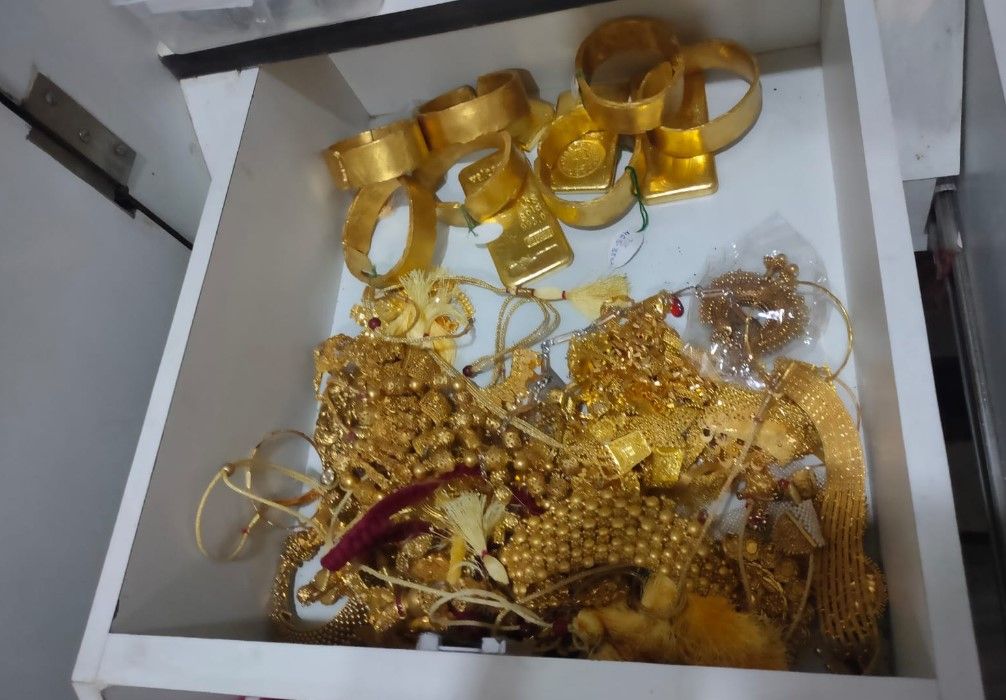 A truck of RBI left Arpita’s residence ferrying recovered cash and gold in ten steel trunks on Thursday morning. Soon after the ED sleuths on Wednesday evening witnessed the bundles of cash in Rs 500 and Rs 2,0000 denominations in the cupboard of the bedroom in Arpita’s Belgharia flat on the northern outskirts of Kolkata, they guessed that the cash stacked here might be much higher than what was recovered from her Diamond City residence. Also Read – WBSSC Scam: Mercedes Benz, Honda City, Audi A4 Among 4 Missing Vehicles of Arpita Mukherjee; ED Search On

“So, we did not take the risk and requested jumbo currency counting machines which can count more notes at one go. Our request was adhered to and soon officials from State Bank of India reached with four such jumbo currency counting machines which can count 1,000 notes at one go and in a minute. Still, it took till early Thursday morning to complete the counting process as well as loading them in the steel trunks,” the official said. 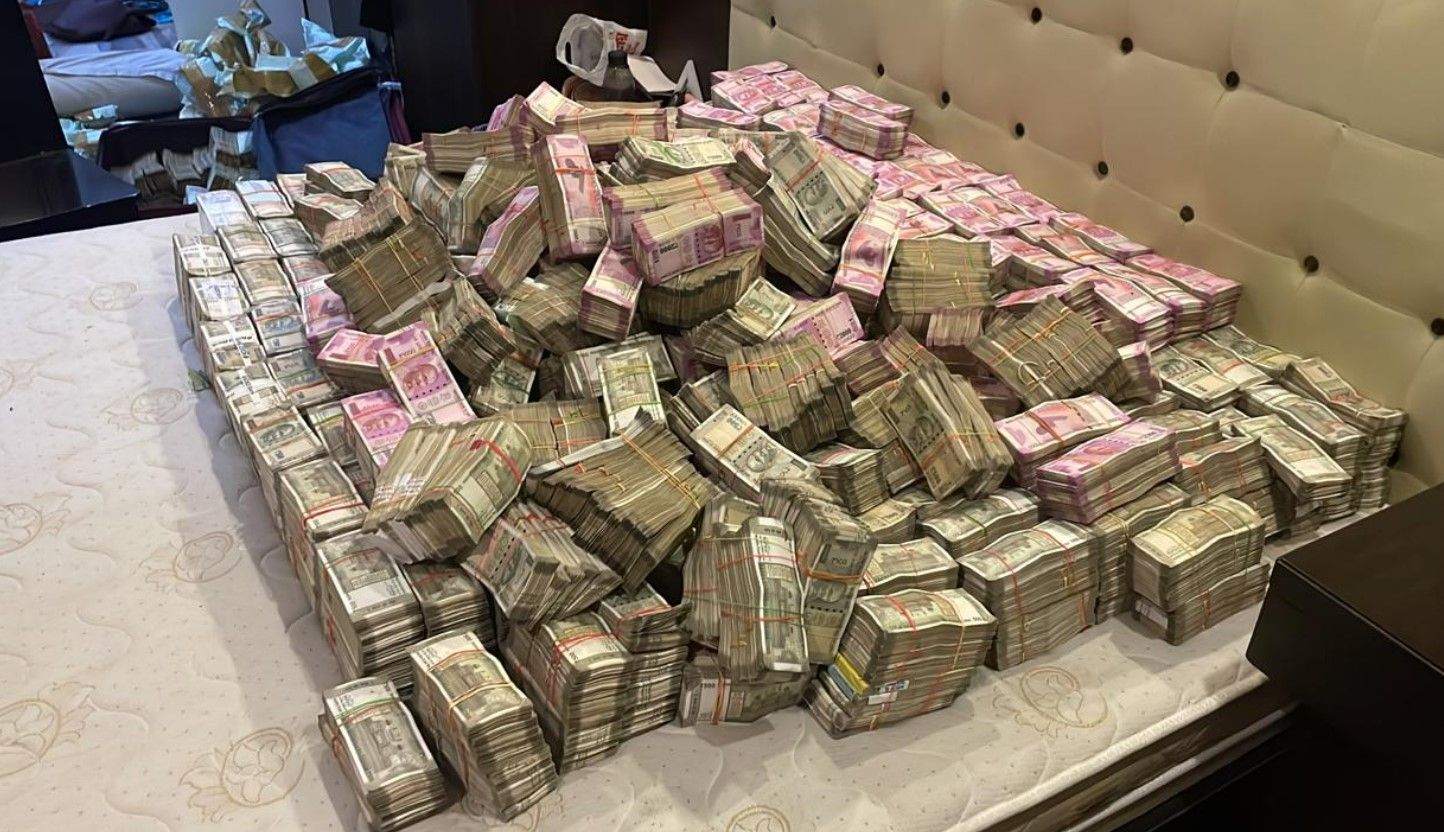 “In addition to that, we have also recovered around six kg of gold, in the form of bars and ornaments, valuing more than Rs 4 crore. So total cash recovery from the two flats of Arpita Mukherjee amounts to Rs 49.10 crore,” the official said. 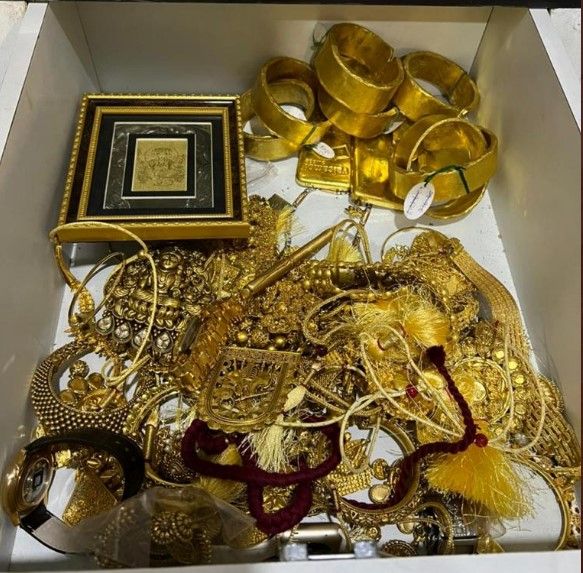 On the huge cash and gold recovery, Trinamool Congress’ state general secretary and party spokesman Kunal Ghosh said that whatever is happening is a matter of grave concern and really very shameful.

“However, I am sure that the party leadership is keeping a close watch on the entire development and will take the appropriate decision at the right time,” Ghosh said.

Arpita Mukherjee on Thursday confessed to the ED that she was forced by West Bengal Minister Partha Chatterjee to allow her houses to be used to store the illegal cash. According to ED sources, Mukherjee also admitted that the cash recovered from her residences was parked there by Chatterjee with the help of one of his close associates unknown to her.

“She has confessed that Chatterjee used to come to both her Tollygunge and Belgharia residences once or even twice a week, and during his visits, he was accompanied by a person unknown to her. Mukherjee has also confessed that she did not even have access to the keys of the cupboards from where the cash recoveries were made. There were strict instructions from Chatterjee not to fiddle with the cupboards and also avoid frequenting the rooms where these cupboards were,” an ED official confirmed.

It is learnt that whenever Chatterjee visited Mukherjee’s residences, the Minister had closed-door meetings with the unknown person which she was not allowed to participate in.

“While making these confessions, Mukherjee into tears a number of times and was constantly claiming that she was exploited. Now we have to get access to that unknown person referred by her. It is only Partha Chatterjee who can answer this,” said an ED official.

Leader of the opposition in the state assembly Suvendu Adhikari said that even after this huge cash recovery if Chief Minister Mamata Banerjee does not remove Partha Chatterjee from the Cabinet, it will be evident that the share of the illegal cash is not just restricted to Partha Chatterjee.

Partha Chatterjee was arrested in connection with the alleged irregularities in the recruitment of teachers and non-teaching staff in government schools when he was the state education minister.