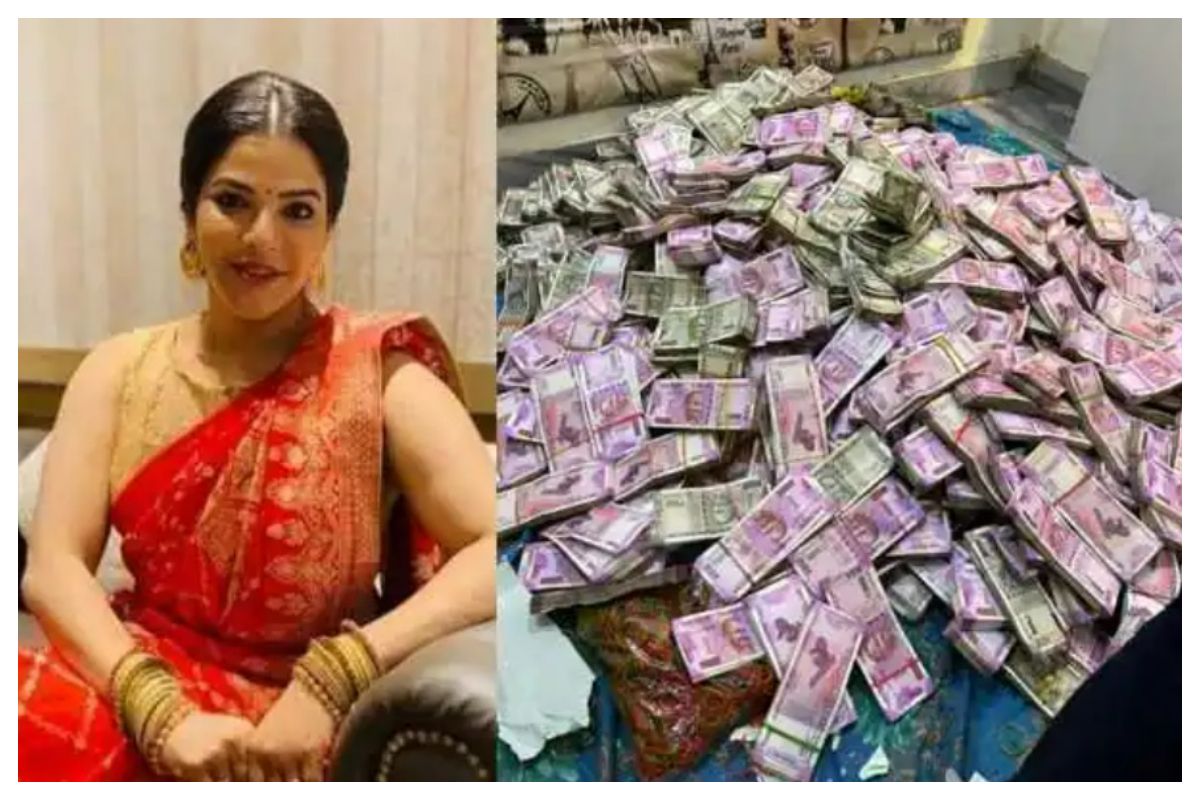 The Enforcement Directorate (ED), which is probing the case, once again raided Arpita Mukherjee’s Belgharia flat on Wednesday in which huge piles of cash were found. So far Rs 20 crore has been counted in the raids conducted on Wednesday and the amount is only likely to increase as the investigating agency is still counting the cash for which three cash counting machines have been deployed. Also Read – WBSSC Scam: Partha Chatterjee’s Aide Arpita Mukherjee Makes ‘Big Claim’ About Belgharia Home

Three cash counting machines have been used to count the cash recovered from Arpita’s house. Apart from this, a large quantity of jewelery was also recovered.  According to sources, three kg of gold worth Rs 1.5 crores was seized from Arpita’s safe. Also Read – ‘Enough Proof’ To Show Satyendar Jain Used ‘Hawala’ Funds To Buy Agri Lands: Delhi Court

In all, Rs 41 crore of cash and jewelry worth Rs 2.5 crore have been seized so far.

The ED has sealed one of the two flats belonging to Arpita in Belgharia Town Club.

The ED has also conducted raids on Arpita’s relatives.