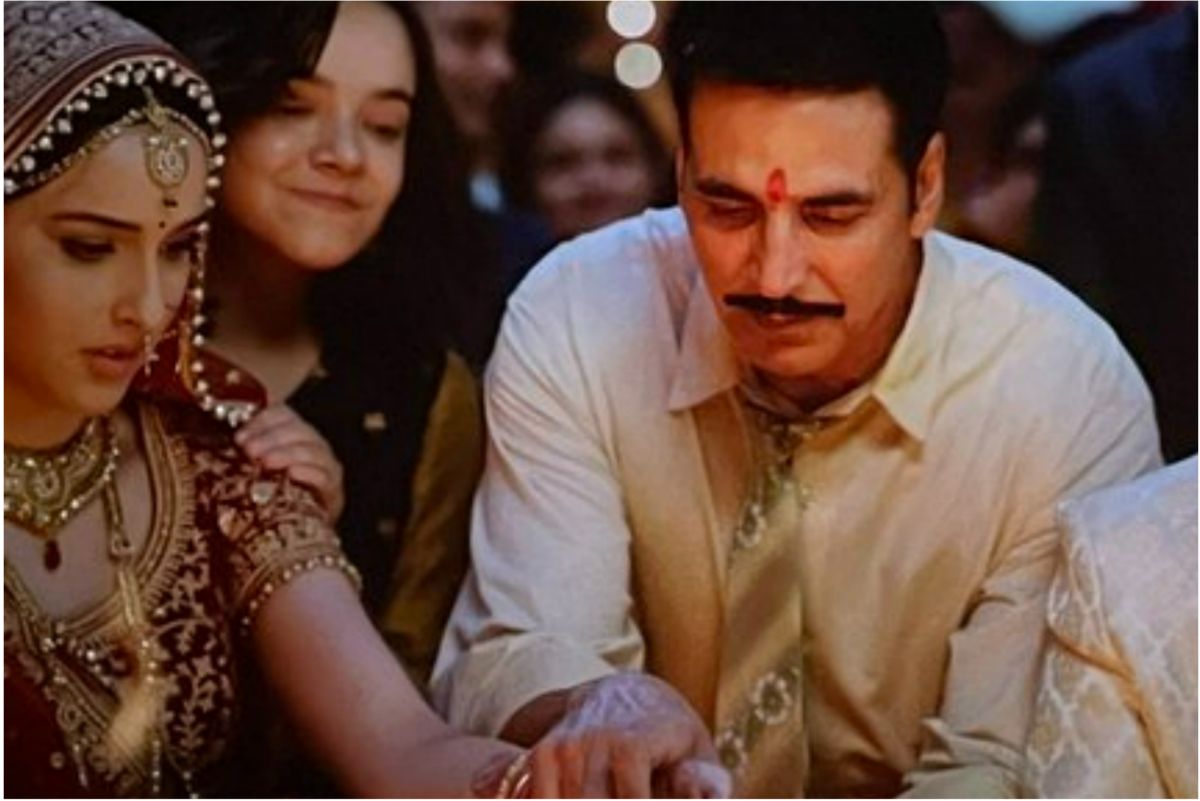 Raksha Bandhan BOX-Office Collection Day 1: Akshay Kumar starrer Raksha Bandhan that hit the theatres on Thursday, August 11 got a slow start at the box office. The movie directed by Anand L Rai is a family drama that talked about values, bondings, responsibilities, etc. The film features Akshay Kumar, Bhumi Pednekar, Sadia Khateeb, Deepika Khanna, Smrithi Srikanth, and Sahejmeen Kaur. Raksha Bandhan has got a positive response from the audience as Akshay Kumar has won the hearts of aam admi. However, Raksha Bandhan couldn’t perform well at the box office on day 1. Film critics predicted an opening in the Rs 10-12 crore net range prior to its release. The real figures are only falling between Rs 8 – 8.50 crore, the lowest than what was expected.Also Read – Aamir Khan’s Laal Singh Chaddha May Release In Pakistan, Media Group Approaches Government For NOC

Raksha Bandhan has failed to live up to the hype as the box-office numbers are disappointing! The film didn’t grow because there was tough competition with Aamir Khan’s Laal Singh Chaddha also released on the same date. Laal Singh Chaddha collected between Rs 12 crore-Rs 15 crore at the Box Office on its first day. The numbers may change for Raksha Bandhan as there is a five-day extended weekend. The collections at the box office are crucial. Also Read – 2022 Mahindra Scorpio Classic: SUV Will Not Have Automatic Transmission; Check Price, Design, Features