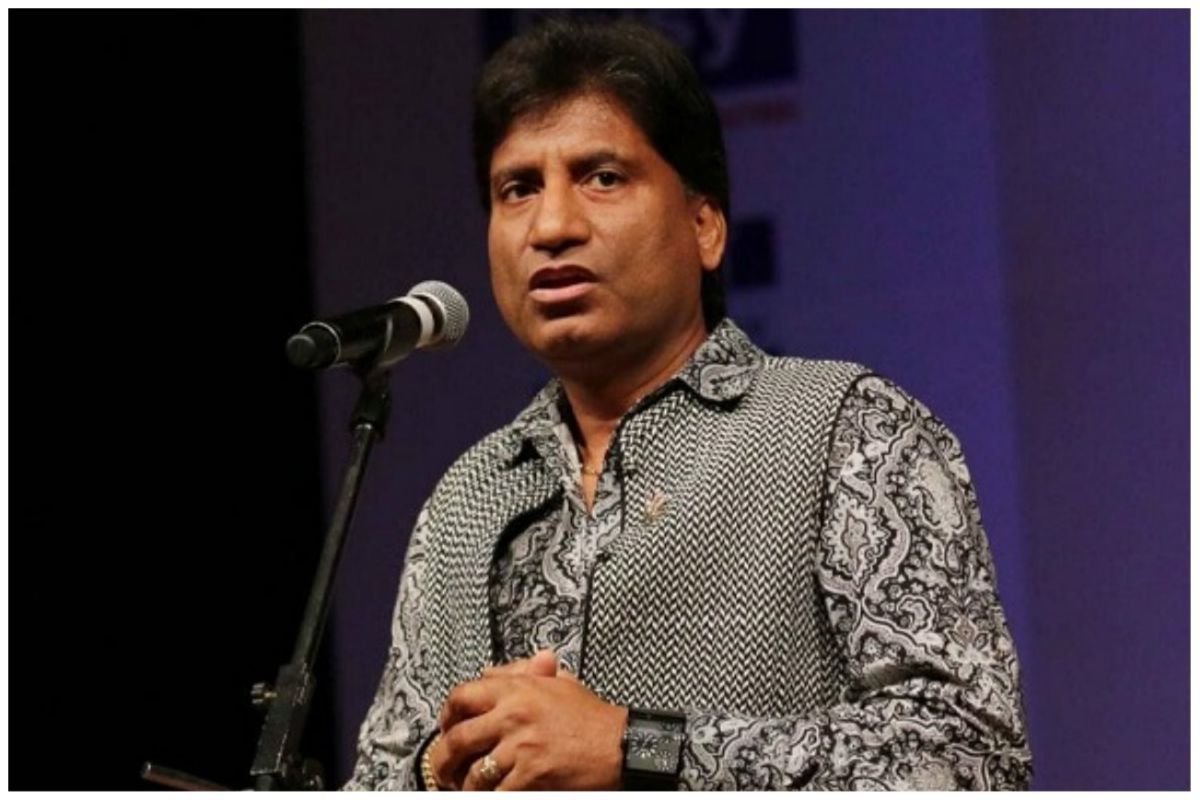 Raju Srivastava Health Update: Raju Srivastava’s fans, well-wishers, family and relatives are praying for his speedy recovery as he is admitted at All India Institute of Medical Sciences (AIIMS), New Delhi. The comedian and actor suffered a heart attack while running on a treadmill on Wednesday. Raju had complained about chest pain after which he was rushed to the hospital. UP Chief Minister Yogi Adityanath, Defence Minister Rajnath Singh and Prime Minister Narendra Modi spoke to his family and AIIMS doctors regarding his health updates. Veteran comedian Johnny Lever and Raju’s colleagues Ehsaan Qureshi and Sunil Pal have also been praying for his health. AIIMS’ doctors did an MRI on Raju, last night on August 13 around 9 pm. The comedian’s nephew Deepu, informed the media about the same.Also Read – Raju Srivastava Health Update: Comedian’s Nephew Confirms Signs of Improvement, ‘Raju Ji Moved…’

Raju Srivastava’s MRI Reports Are Out

The MRI reports of Raju Srivastava came out Sunday morning. According to the reports his nerves are pressed and doctors are trying to recover it. According to the MRI test, it may take at least 10 days to recover. Raju’s brother Kaju was also admitted in Delhi and is now recovered according to multiple media sources. The comedian’s relatives are staying with their acquaintances and relatives in Delhi as they have reached the capital after knowing about his health condition. Raju’s childhood friend Gyanesh told that the comedian’s nephew Deepu informed him that Raju will be fine soon. Also Read – Did You Know Raju Srivastava’s Real Name Is Satya Prakash? Here Are Some Rare Facts About The Ace Comedian

Raju’s family has issued a statement and stated, “Dear all Raju Srivatava ji’s condition is stable. We are praying for his speedy recovery. The doctors are treating him and are doing their best. Thanks to all the well-wishers for their continued love and support. Please ignore any rumour/fake news being circulated. Please pray for him (sic).” Also Read – When Raju Srivastava Received Death Threat in 2020

For more updates on Raju Srivastava’s health, check out this space at India.com.