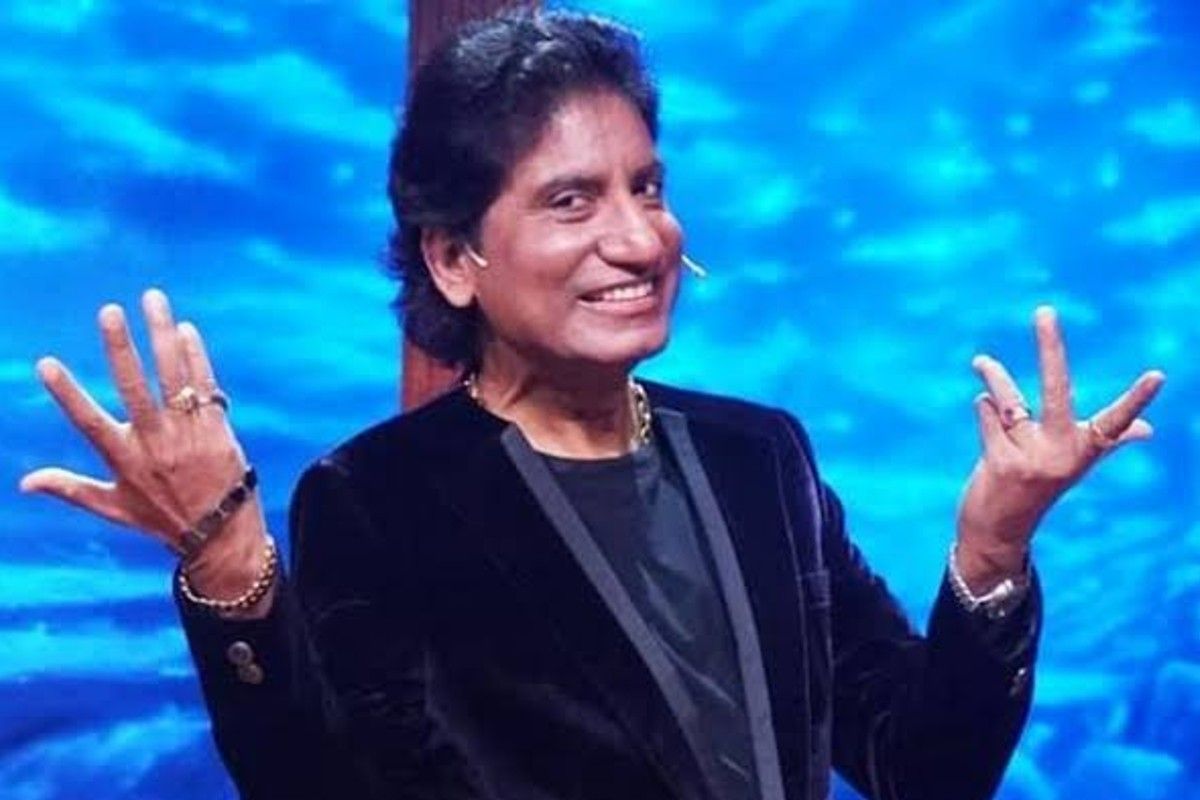 Raju Srivastava Health Update: Raju Srivastava, who is currently undergoing treatment at All India Institute of Medical Sciences (AIIMS), New Delhi is recovering well, according to his latest health update. The 58-year-old comedian was admitted to AIIMS on August 10 after experiencing chest pain and collapsing while working out at the gym. Raju underwent an angioplasty following heart attack and his MRI reports mentioned that his nerves are pressed and the doctors are trying to recover it. The comedian is on a ventilator support and still remains critical. However, his health condition is now improving, according to ANI tweet Personal secretary of Raju Srivastava, Garvit Narang shared the latest update and said: ‘The health condition of Raju Srivastava is improving. We pray that he recovers soon’Also Read – Raju Srivastava Health Update: Amitabh Bachchan Sends Voice Message For Comedian’s Speedy Recovery, Says, ‘It’s Enough Raju…’

He was admitted to AIIMS Delhi on August 10 after experiencing chest pain and collapsing while working out at the gym.

Earlier, Raju Srivastava who is getting nationwide wishes for his speedy recovery received an audio message from Bollywood megastar Amitabh Bachchan.

Amitabh Bachchan’s audio message, which hasn’t been made public yet, reportedly says “It’s enough Raju. Rise up Raju, and keep teaching us all to laugh.” Doctors at AIIMS claimed that listening to a loved ones message can help in faster health improvement. Hence, Big B’s audio message was played to the comedian.