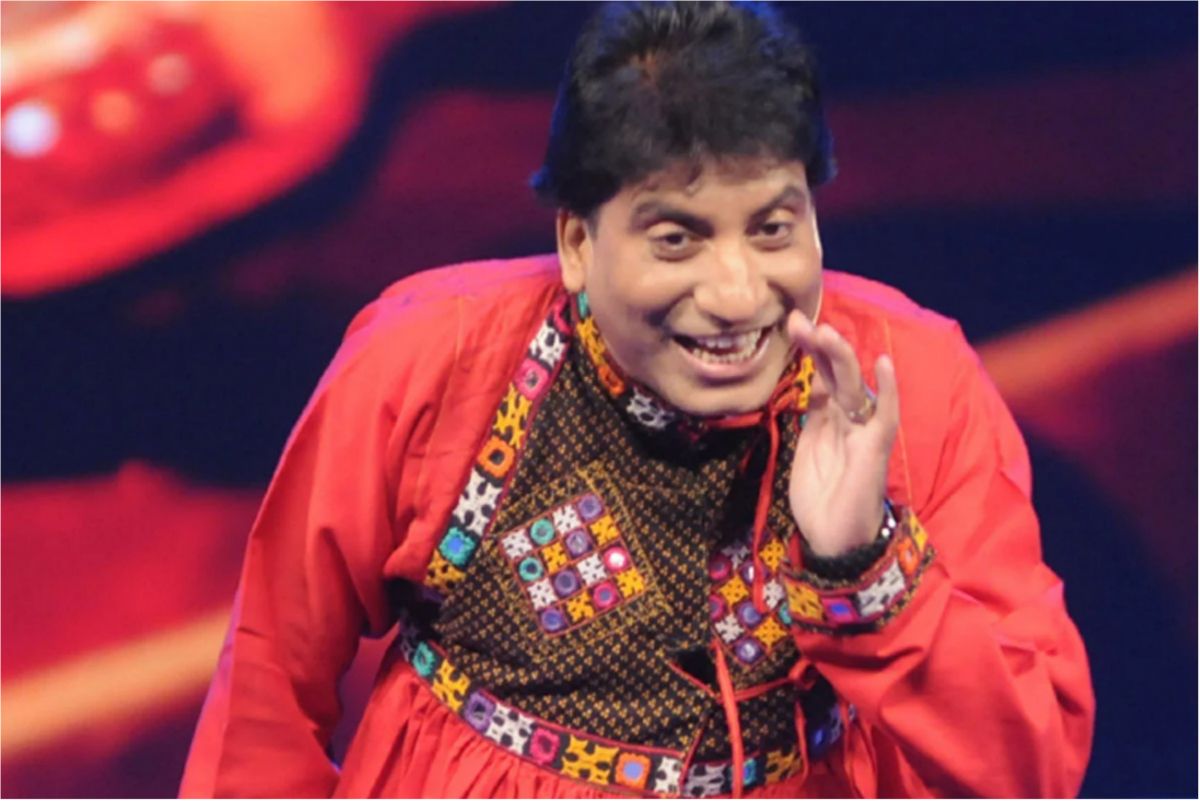 In a conversation with ETimes, Raju Srivastava’s nephew Kushal Srivastava told that the comedian is showing signs of improvement. He said, “I would like to inform people to not believe any rumours. Raju ji’s condition is gradually and slowly getting better. Doctors are also saying that he is showing a positive response. There are no signs of negative results in his reports which is again a positive sign. ” Also Read – Did You Know Raju Srivastava’s Real Name Is Satya Prakash? Here Are Some Rare Facts About The Ace Comedian

He added, “Also, Raju ji moved his hand and fingers which doctors have informed us. He is a fighter, he will be back. I just want to request everyone to pray for his health. The doctors here are doing their best and giving good treatment. Our motive is to stop people from spreading rumours and negative stories. He is stable now and things are improving and he is showing signs of recovery” Also Read – When Raju Srivastava Received Death Threat in 2020

Talking about rumours and fake news, he said, “We are trying our best to stop these negative news as they are spreading easily. People are messaging and asking so things are getting difficult to handle. Raju ji is already fighting a battle inside and these rumours are disturbing the family. We put up a post on his Instagram also, but people are still continuing to message or publish wrong information.”

Kushal further clarified that Raju Srivastava does mild exercises in the gym and avoids heavy weightlifting. Meanwhile, PM Narendra Modi and UP CM Yogi Adityanath recently spoke with Raju Srivastav’s wife. They wished him a speedy recovery and reassured her that they would give her the greatest help possible.

We wish Raju Srivastava a healthy and speedy recovery!