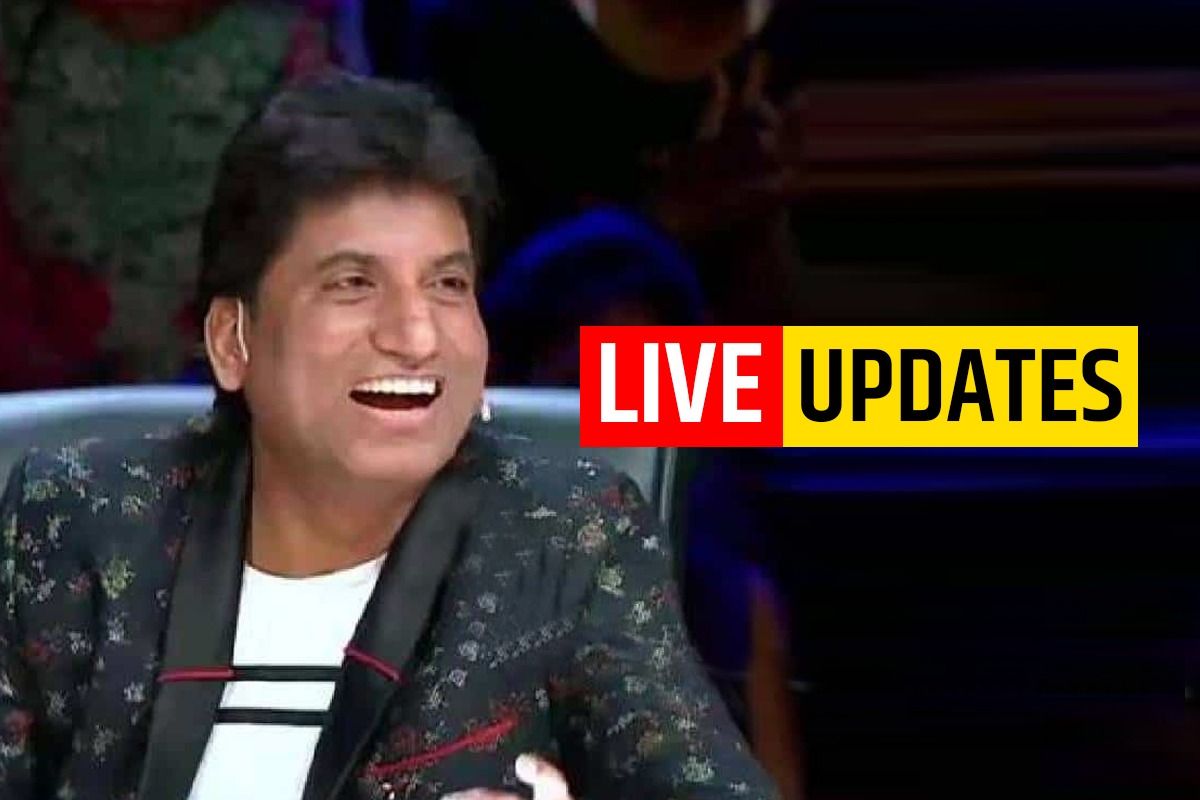 Raju Srivastava Health LIVE UPDATES: Comedian Raju Srivastava continues to fight for life at Delhi’s AIIMS hospital after he suffered a heart attack on Wednesday. The popular actor’s brain is not functioning completely, says his friend and fellow comedian Ahsaan Qureshi. While speaking to Pinkvilla, he mentioned that he is still under observation and has shown slight movement.Also Read – Raju Srivastav’s Daughter Antara Opens Up On Her Father’s Condition, Says ‘We Are Praying..’

Ahsaan said in a statement to the entertainment portal, “The doctors have asked to wait and watch as he is under observation in the ICU. A few hours ago, the doctors shared that Raju made some slight movements but his brain isn’t functioning completely and is unresponsive.” He added that Srivastav’s wife asked him to not come to Delhi as the doctors are not allowing many people to check on him at the hospital. Qureshi though said his friends are in Delhi and are updating him about his health. Also Read – Raju Srivastava Suffers Brain Damage After Heart Attack, AIIMS’ Best Doctors at Work!

Raju reportedly worked out twice on Wednesday after which he started feeling uneasy and experienced chest pain. His trainer rushed him to the hospital where the doctors tried to resuscitate him by giving him two CPRs. Raju Srivastava is being treated under the supervision of Dr Nitish Nyay, the head of the Cardiology and Emergency department at AIIMS. Also Read – Johnny Lever Prays For Raju Srivastava’s Speedy Recovery, Says ‘He Has Worked Hard to Earn a Name For Himself’

Raju Srivastava is one of the most celebrated comedians in the country. He has participated in the shows like The Great Indian Laughter Challenge, Comedy Cirkus and The Kapil Sharma Show among others. While his fans are praying for him all across the country, we too wish him a speedy recovery!