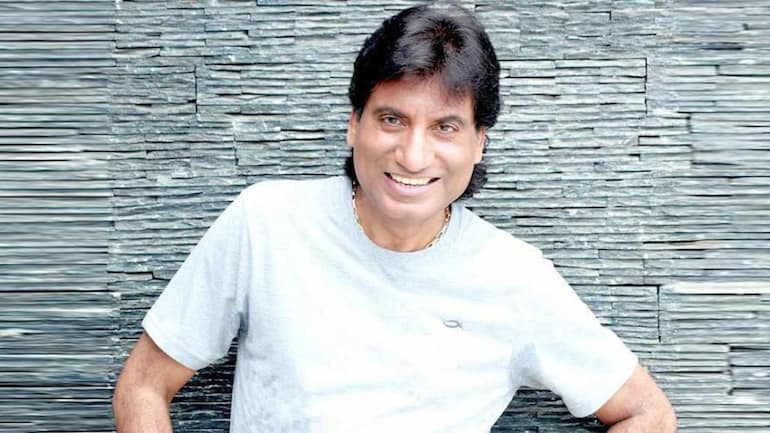 Fans pay for his speedy recovery.