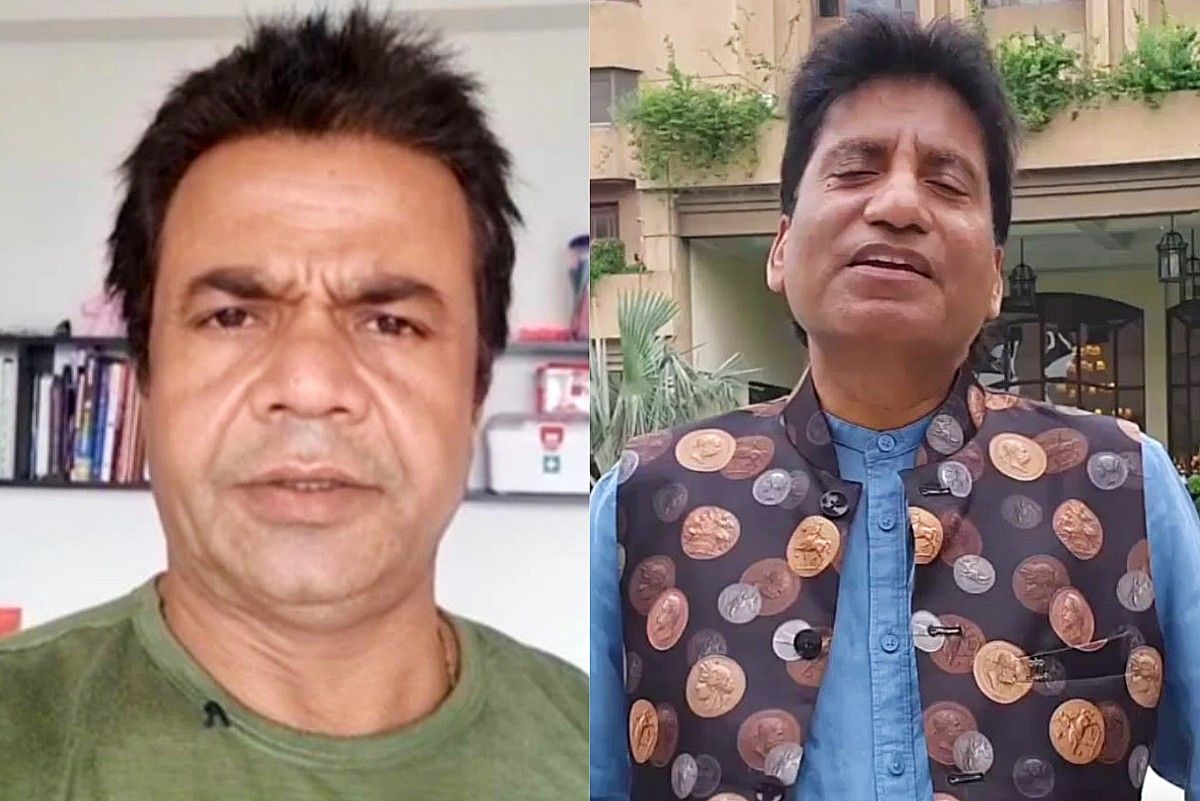 Raju Srivastava health update: Raju Srivastava is currently fighting for life at Delhi’s AIIMS hospital. The actor’s condition has become critical after he suffered a heart attack on August 10 and didn’t regain consciousness for nine days. While fans and friends from all across the country are praying for his speedy recovery, his colleagues from the industry are also sending their heartfelt wishes his way.Also Read – Raju Srivastava’s Manager Refutes ‘Brain Dead’ Reports: ‘There is Nothing Like This…’

The actor’s fans have begun special Puja and chantings in his name. May he get well soon!