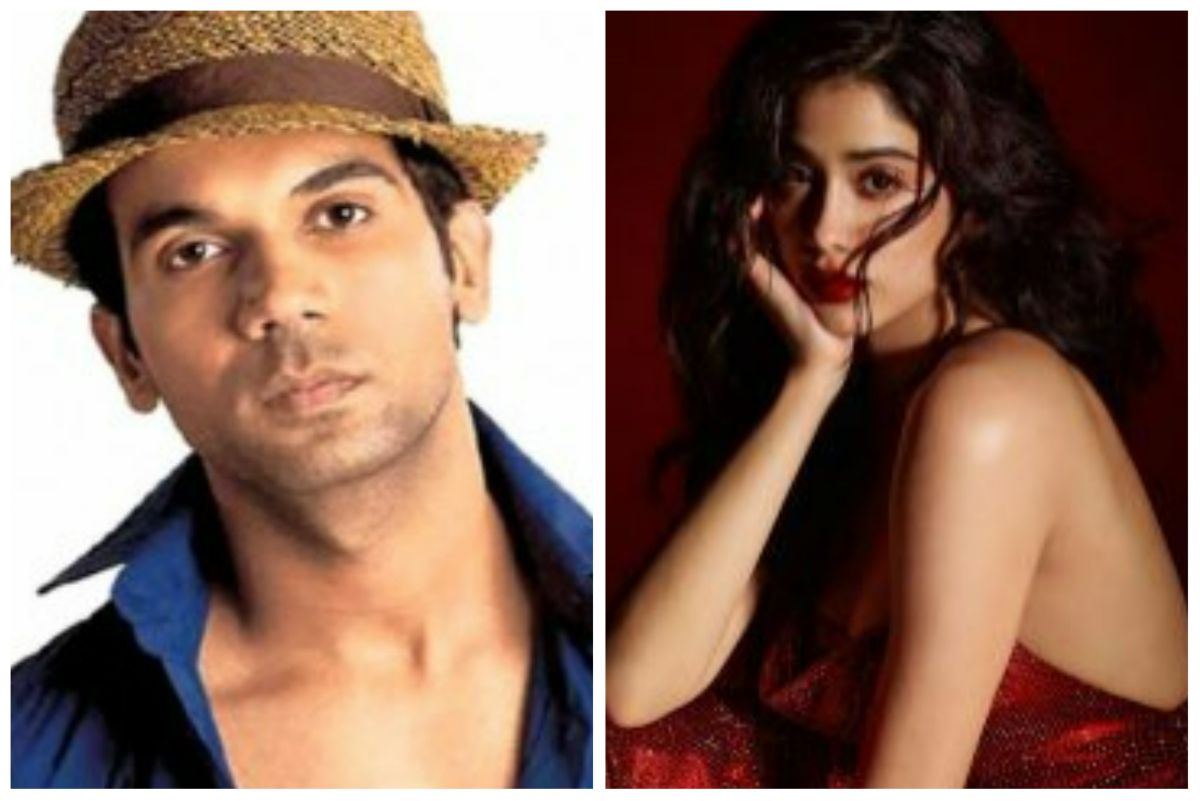 Rajkummar Rao Buys Janhvi Kapoor’s Swanky Apartment:  Rajkummar Rao has bought a luxe triplex apartment in Mumbai’s Juhu from his Roohi co-star Janhvi for a whopping Rs 44 Crore. Janhvi has sold the flat to Rajkummar and his wife Patralekha to years after she purchased the same for Rs 39 Crore in December 2020. The apartment spread over 3,456 sq ft at nearly Rs 1.27 lakh per sq ft makes it among country’s most expensive residential deals ever. The transaction between late actor Sridevi and Boney Kapoor’s daughter, Rajkummar and Patralekha was finalised on March 31, 2022 but it was registered on July 21, 2022. A stamp duty of ₹2.19 crore was paid by the new owners, a big jump from two years ago when Janhvi Kapoor paid a stamp duty of ₹78 lakh, according to multiple media reports. The reason for this difference in stamp duty is on account of the 3 per cent concession offered by the state government to home buyers between September 2020 to December 2020 to boost construction in the city, as per a Hindustan Times report.
Also Read – Janhvi Kapoor Reveals Her Strict Diet And Workout Routine For Rajkummar Rao Starrer Mr & Mrs Mahi | EXCLUSIVE

Rajkummar and Patralekha’s current address is in the same building according to the registration document. Though it is not clear whether they rent there or already own the home they presently live in. Rajkummar-Patralekha’s acquisition comes on the heels of several Bollywood stars forking out big monies to buy homes in 2022. Ranveer Singh recently paid ₹119 crore in July for a home at Bandra bandstand and Kajol bought two flats in the same building as Rajkumar’s in January 2022 for ₹11.95 crore. Also Read – Adnan Sami Breaks Silence Over Cryptic ‘Alvida’ Post: ‘For Heaven’s Sake…If I Intended to Kill Myself…’

For more updates on Rajkummar Rao and Janhvi Kapoor, check out this space at India.com.