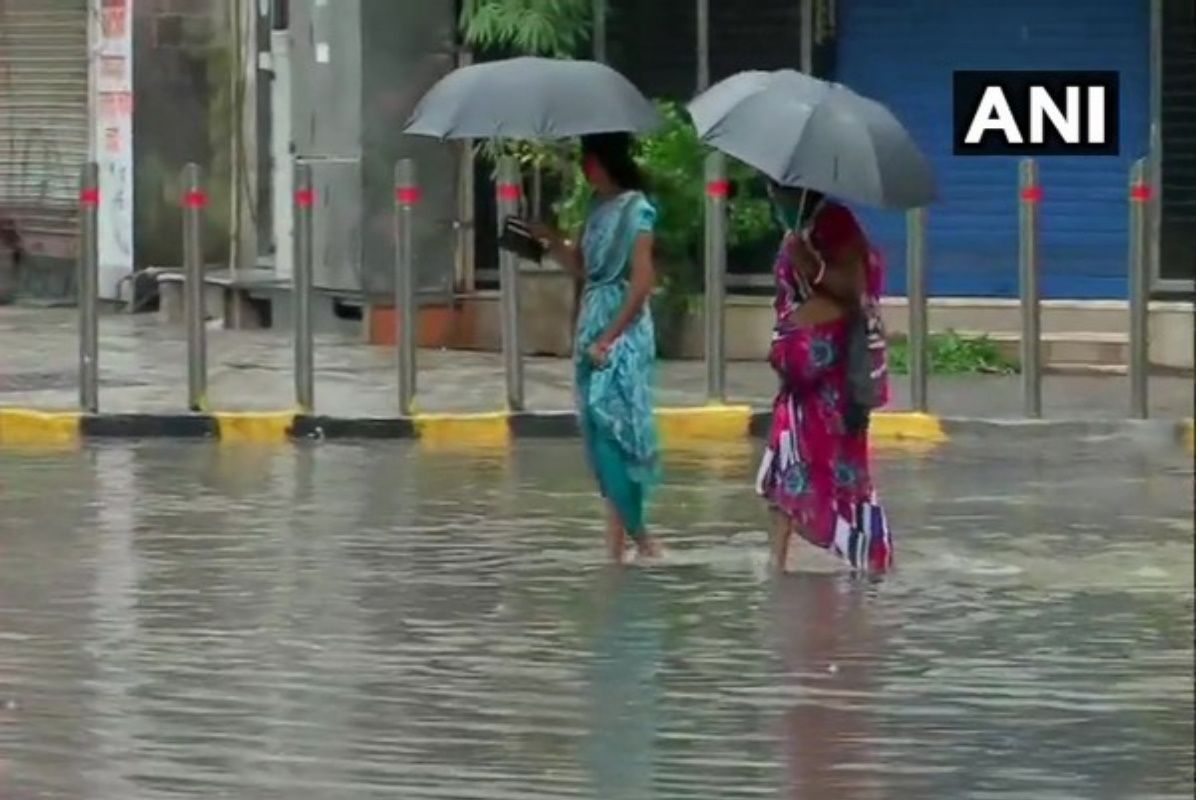 Jaipur: The Meteorological Department has issued an orange alert for parts of Rajasthan, indicating heavy rainfall during the next three to four days. According to the MeT department, monsoon will remain active in many parts of the state on Friday, Saturday and Sunday amid the activity of two new western disturbances.Also Read – Jodhpur Declares Holiday In All Schools, Colleges Amid Heavy Rainfall, Severe Waterlogging

The centre has issued an ‘orange alert’ for heavy to very heavy rains in Ganganagar and Hanumangarh districts of the state in the next 24 hours. Heavy rain has also been predicted in Jodhpur, Jaipur and Kota divisions and very heavy rain at some other places. Also Read – Rajasthan Rains: All Schools to Remain Shut in Jodhpur, Orange Alert Issued

At the same time, during the last 24 hours ending at 8.30 am on Friday, Dausa recorded the highest rainfall of 9 cm in the state. Shahabad in Baran, Rajgarh in Churu and Mandawar in Alwar received 5 cm of rain and Paota in Jaipur received 4 cm of rain. Several areas also received rainfall for the whole day on Friday. During this period, 51.5 mm rainfall occurred in Nainwa of Bundi, 43.5 mm in Kota’s Ramganj Mandi, Baran’s Anta recorded 42.5 mm while Kota received 35.8 mm rains. Also Read – Rajasthan Continues To Be Battered By Rains, IMD Predicts More Rainfall In Coming Days

The rainfall was below 35 mm at other places, according to the department.