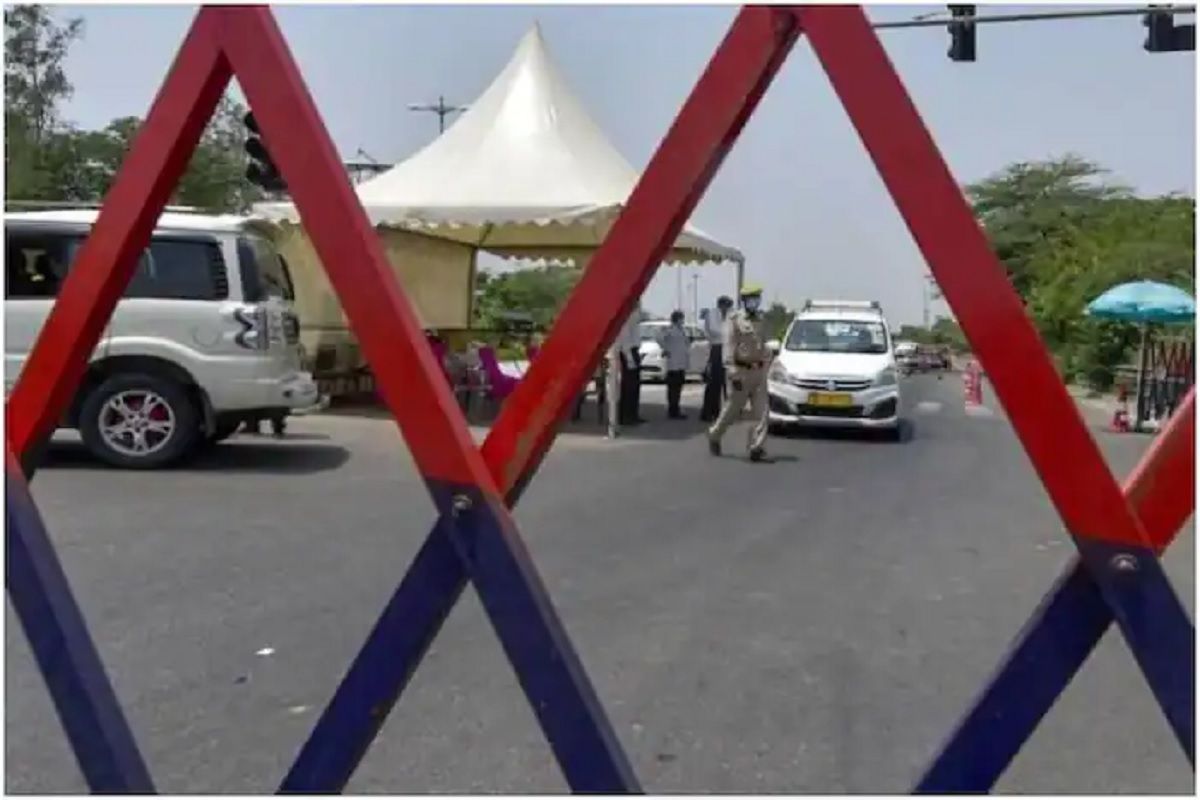 Jaipur: Authorities in Hanumangarh district of Rajasthan had to impose a section 144 Curfew after the villagers, who were demanding action against suspected cow-slaughterers, clashed with police. As a precautionary measure, internet services were also suspended in the area. As per the sources, alleging that a cow was slaughtered on Eid, the villagers had staged a sit-in since July 21 demanding action against the accused. The situation turned sensitive after the agitators were driven out of the protest site on Tuesday.Also Read – Rajasthan Covid Surge: CM Gehlot Urges People To Maintain Cautions, Take Precaution Dose