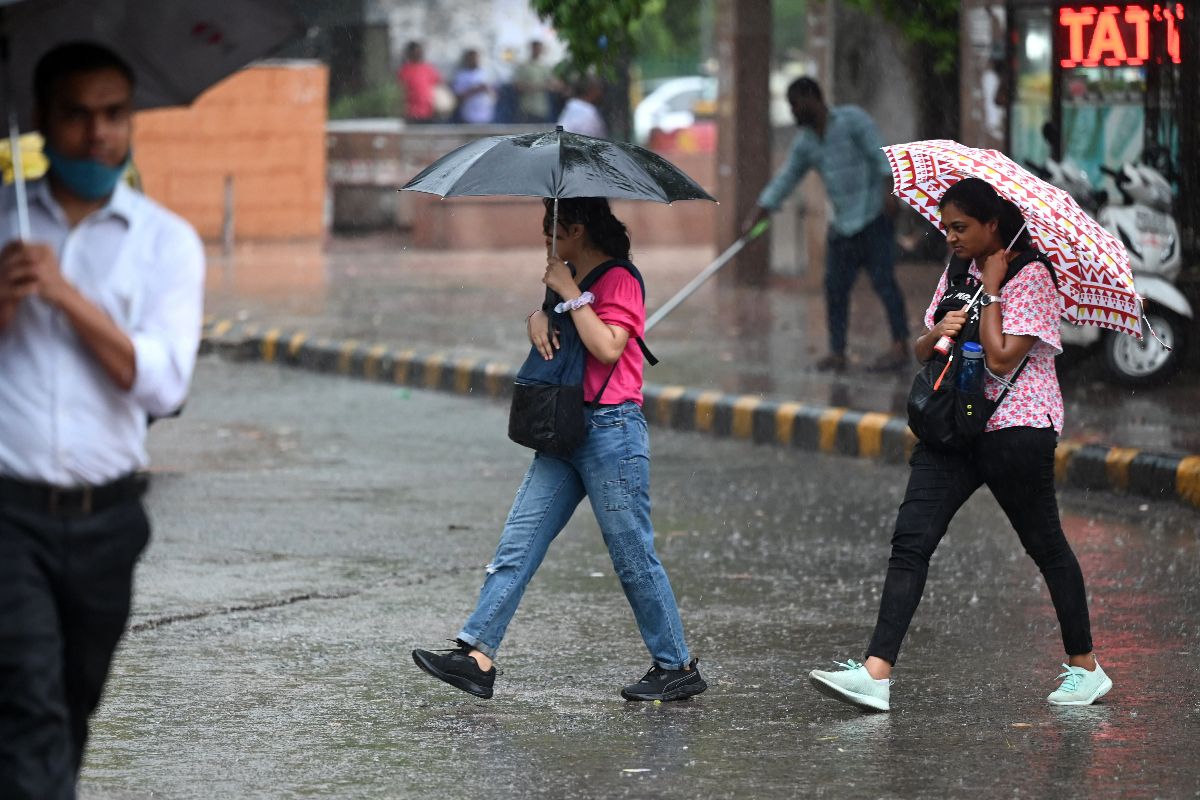 Jodhpur/Rajasthan: In the wake of incessant rainfall and severe waterlogging in the city,  Jodhpur district collector declared holiday in schools on Tuesday. The Meteorological Department has issued an orange alert for parts of Rajasthan, indicating heavy rainfall during the next three to four days. According to the MeT department, monsoon will remain active in many parts of the state amid the activity of two new western disturbances. Besides, heavy rain has been predicted in Jodhpur, Jaipur and Kota divisions and very heavy rain at some places.Also Read – Rajasthan Govt Announces 2 Yrs Relaxation In Jobs For Youth, Raises Age Limit, Jobs To Families Of Kedarnath Victims

Highways and and many roads connecting one from another part of the state are submerged with rainwater. Reports received from various locations suggested that there is flood-like situation in many areas, schools, community health centers, government offices and residential colonies. Also Read – Rajasthan Discom Engineers’ ‘Obscene’ Dance Videos From Retirement Party Go Viral, Top Officials Suspended