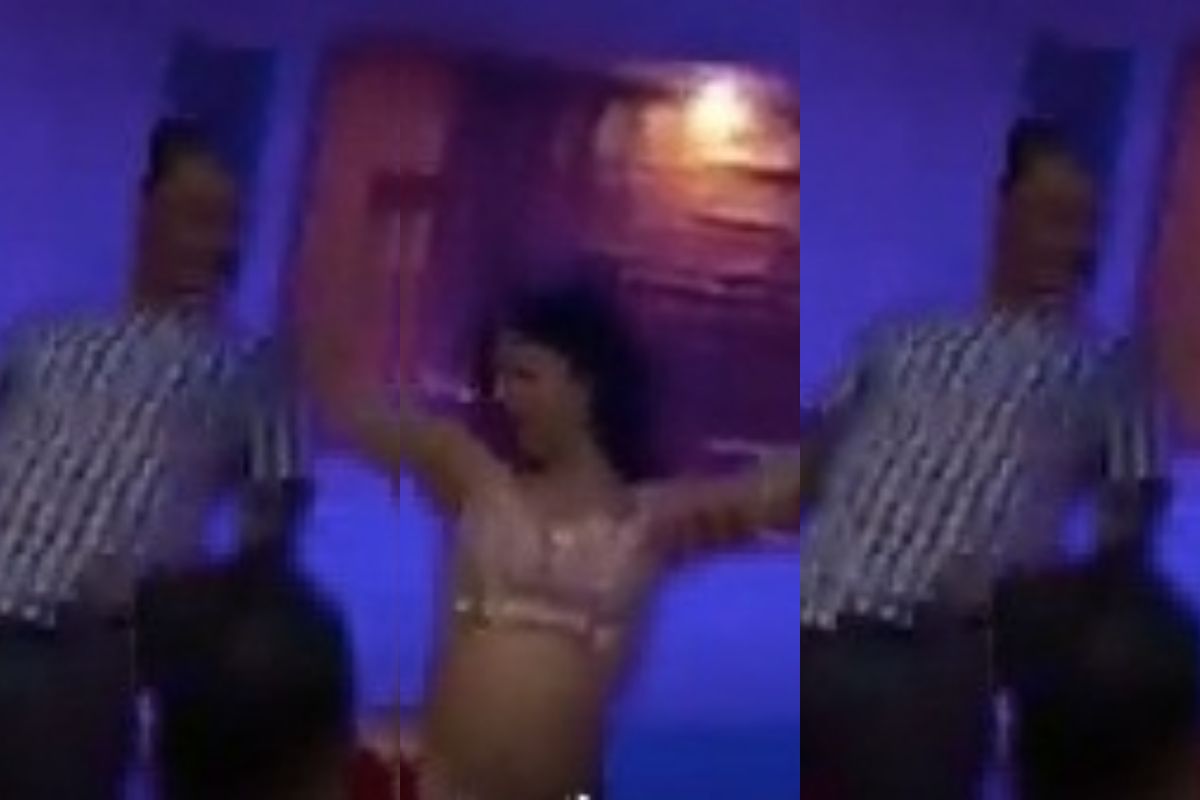 Jaipur: Top Rajasthan discom officials have been suspended after a video of their obscene dance at a retirement party of a colleague recently went viral on social media. As per the information, woman dancers were invited for the retirement party of Superintending Engineer, Vigilance, BS Shekhawat in Pushkar on June 18. The party, which started at 8 pm, lasted till 3 am.Also Read – Viral Video: Teacher Caught Getting Massage From Student in UP’s Hardoi, Suspended | Watch

In the party, many officers were seen dancing with the women allegedly under the influence of alcohol. In these videos, apart from BS Soni and Shekhawat, other officials were also seen doing “obscene dance” with the dancers.

The government took this matter seriously. BS Soni was suspended late on Friday and an inquiry committee constituted to investigate the matter.

It was also found, much to the surprise of senior officers, these engineers of Ajmer discom, who arrived at the Pushkar hotel for the party, took TA/DA. They also used government vehicles to reach here.

Apart from the discom officials, contractors from Nagaur along with Kishangarh also joined the party.