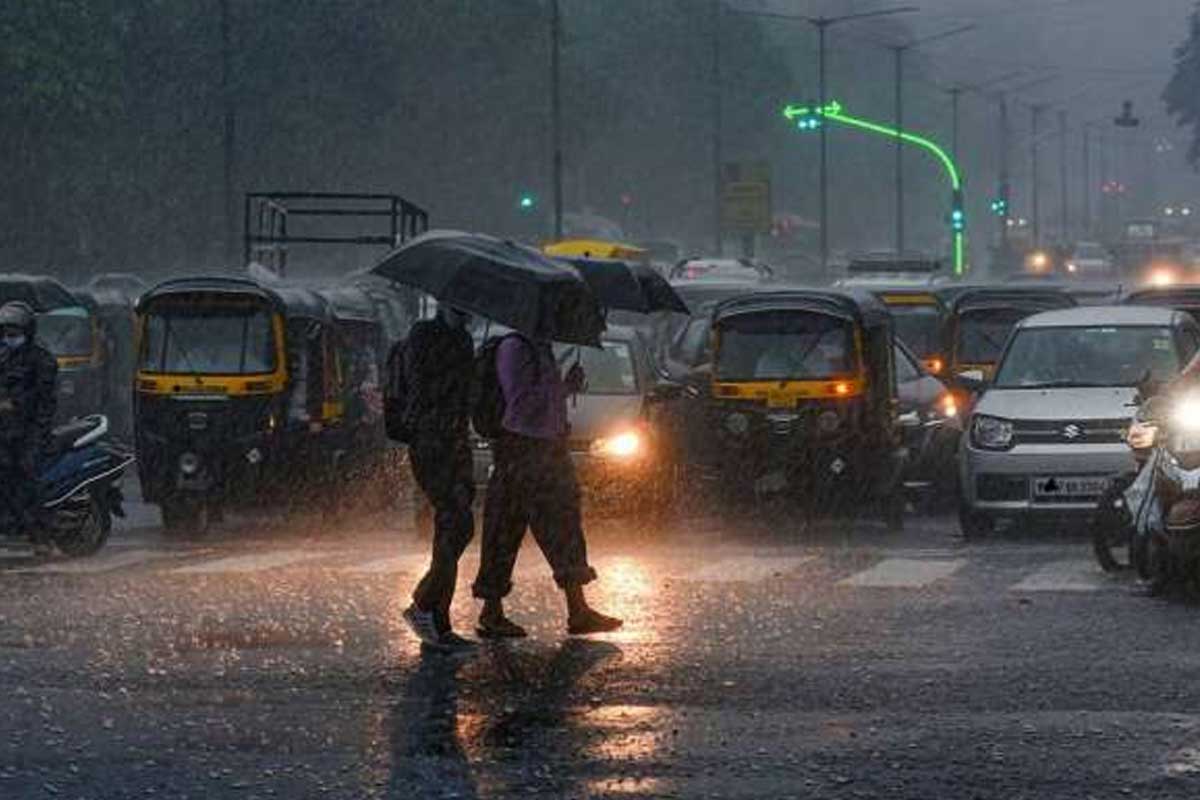 Jaipur: Rajasthan continues to be battered by widespread rainfall as heavy downpour occurred at a few places in its eastern parts while many places in the state witnessed light to moderate rains. According to the Indian Meteorological Department (IMD), Ajmer recorded the highest rainfall of 9 cm in the state during the last 24 hours that ended at 8.30AM on Monday.Also Read – 36-Year-Old Jodhpur Man Swallows 63 Coins of Rs 1, Doctors Remove It in 2-Day-Long Operation

An increased rainfall activity is predicted in the norther part of India, particularly, with a low-pressure area being formed around South-West Rajasthan, this region and neighbouring areas are likely to receive heavy rainfall.