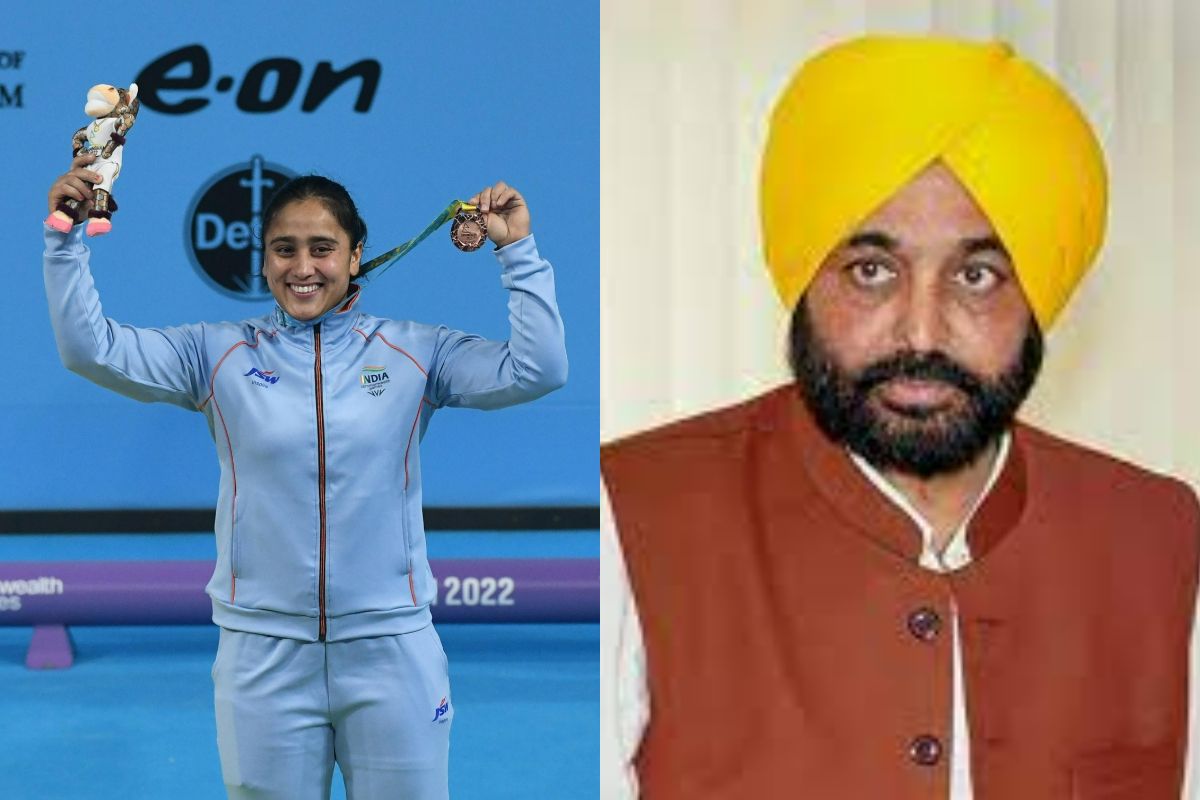 In a statement issued here, the Chief Minister, while congratulating Kaur, said that this budding sportsperson from Mehas village near Nabha has made the country proud by her feat. Also Read – LIVE | India at Birmingham, Day 5: India Inch Closer to Historic GOLD in Lawn Bowls; Table-Tennis Final Next

The state government will give her a cash prize of Rs 40 lakh as per the Sports Policy of Punjab. Also Read – LIVE India vs England Women’s Hockey Commonwealth Games 2022: Savita-led Side Up Against Stern ENG

Mann hoped that Kaur’s achievement will also inspire other players, especially the girls, to excel in the field of sports and bring laurels to the country.

The Chief Minister said that the government is committed to encouraging those who excel in sports, adding that these players will be given cash prizes whenever they do well.

He said that reviving the sports culture in Punjab is the topmost priority of the government.