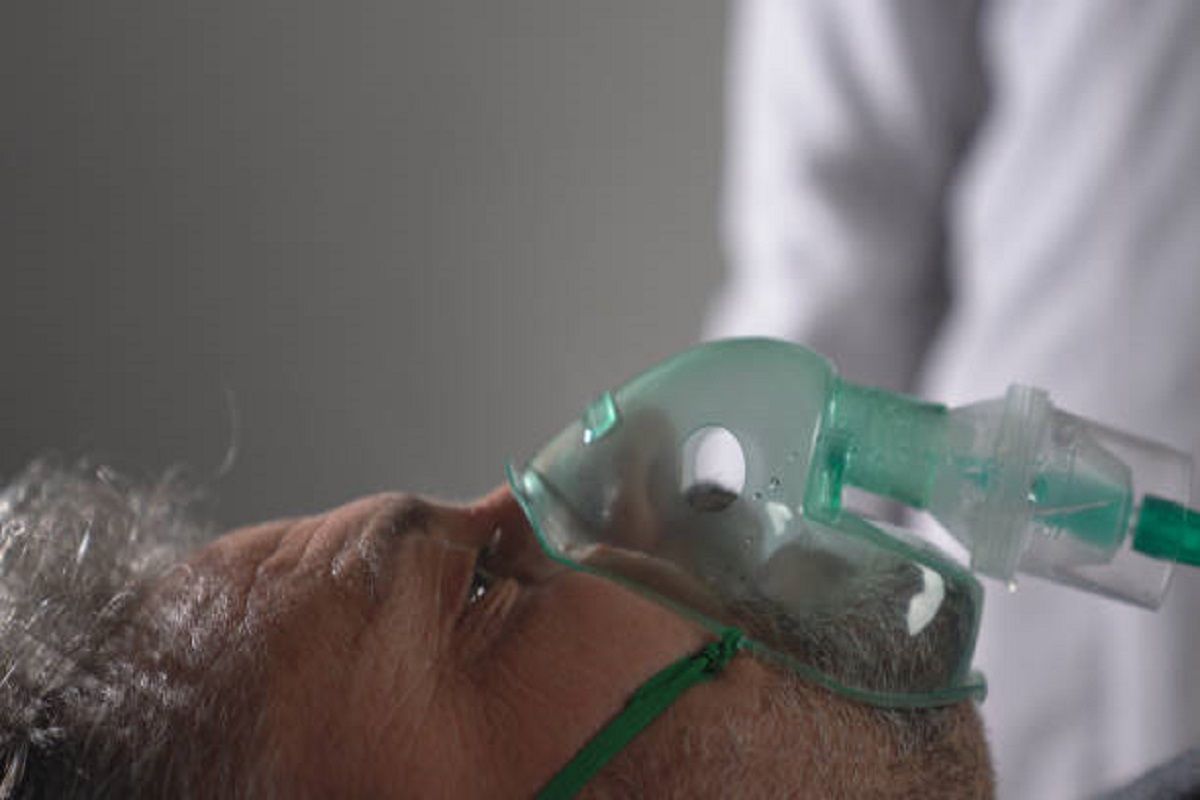 Pune: A 64-year-old man’s life was saved when his wife knocked on his bathroom door on Sunday morning as she realized that he was longer than usual in the bathroom. As he did not respond, their relatives broke open the door and found him lying unconscious on the floor. The man had inhaled carbon monoxide emanating from the gas geyser in the poorly ventilated bathroom, reported Times of India. He was shifted to Prayag hospital within 30 minutes, where he underwent treatment with invasive ventilator support.Also Read – Sanjay Raut Arrested, To Be Produced In Court Today

“The man was brought in a comatose state. He was completely unresponsive and was barely breathing. He had abnormally slow breathing rate and needed immediate invasive ventilation (life support) treatment,” said the hospital’s critical care expert, Dr Kapil Borawake to ToI. Also Read – Video: Sanjay Raut Hugs Mother, Seeks Her Blessings In Emotional Moment Before Being Whisked Away By ED

The man’s condition improved significantly the following day. “We put him off the ventilator. He is absolutely fine now and taking liquid diet orally,” he said. Also Read – What Is Patra Chawl Scam And Why Sanjay Raut’s Name Has Surfaced In It

According to doctors, Monsoon and winter months record a rise in people suffering from the side-effects of gas geysers, commonly known as gas geyser syndrome or gas geyser encephalopathy, where LPG is used to heat water in geysers inside bathrooms.

Dr. Borawake has treated seven such patients with gas geyser syndrome in the last few months. “All of them had an unexplained loss of consciousness in the bathroom. They recovered spontaneously with few life threatening after-effects. Initial suspicion in such episodes is usually seizures, head injury or stroke. After investigation, including neuroimaging, the exact cause was recognized as toxic encephalopathy due to toxic gases inhalation,” he said.

Typically seen in middle and lower-middle-class families, gas geysers are preferred to electric geysers as it heats up the water faster, are cheaper to operate and do not require electricity.

“LPG-fuelled water heaters are convenient. But using them may prove fatal in poorly-ventilated bathrooms. Many users ignore this caution. A substandard gas geyser fitted inside a poorly ventilated bathroom can be fatal,” Dr Borawake said.

Deenanath Mangeshkar Hospital’s neurologist, Dr Rahul Kulkarni, said, “Most patients recover within 24 hours. Though rare, I have seen permanent brain damage in gas geyser encephalopathy in some cases. I get about five to six cases every year, mainly during these months.”