Soon-to-be parents, Ranbir Kapoor and Alia Bhatt were spotted together at a song preview of their upcoming movie Brahmastra. The actress flaunted her growing baby bump in a short brown dress as she posed along side hubby Ranbir Kapoor. This was for the first time when Alia flaunted her baby bump ever since announcing her pregnancy. The actress has been concealing her growing belly with loose fitted clothes during various public appearances off-late.Also Read – Pregnant Alia Bhatt Looks Radiant In A Yellow Suit Flaunting Her Growing Baby Bump During Clinic Visit- See Pics

On Saturday, Alia opted for a more fitted short dress which highlighted her baby bump. The pregnancy glow on her face too was quite evident and the mom-to-be happily posed for the shutterbugs before heading inside.

Interestingly this was also Alia-Ranbir’s first appearance together post their wedding in April this year. Post their wedding both Ranbir and Alia got busy with their respective projects and today fans got a glimpse of the lovebirds and soon-to-be parents posing together. While Alia looked every bit of a fashionista in her chic outfit, Ranbir complemented his wife in all black look. Their crackling chemistry was a treat to their fans, check out pics of Ranbir-Alia below. 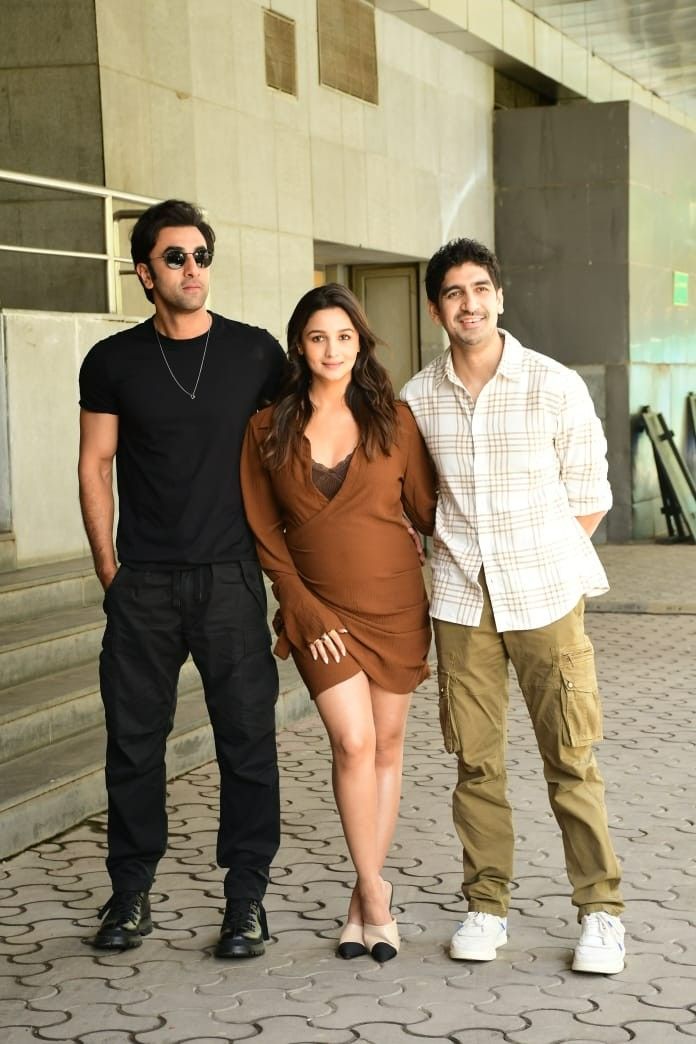 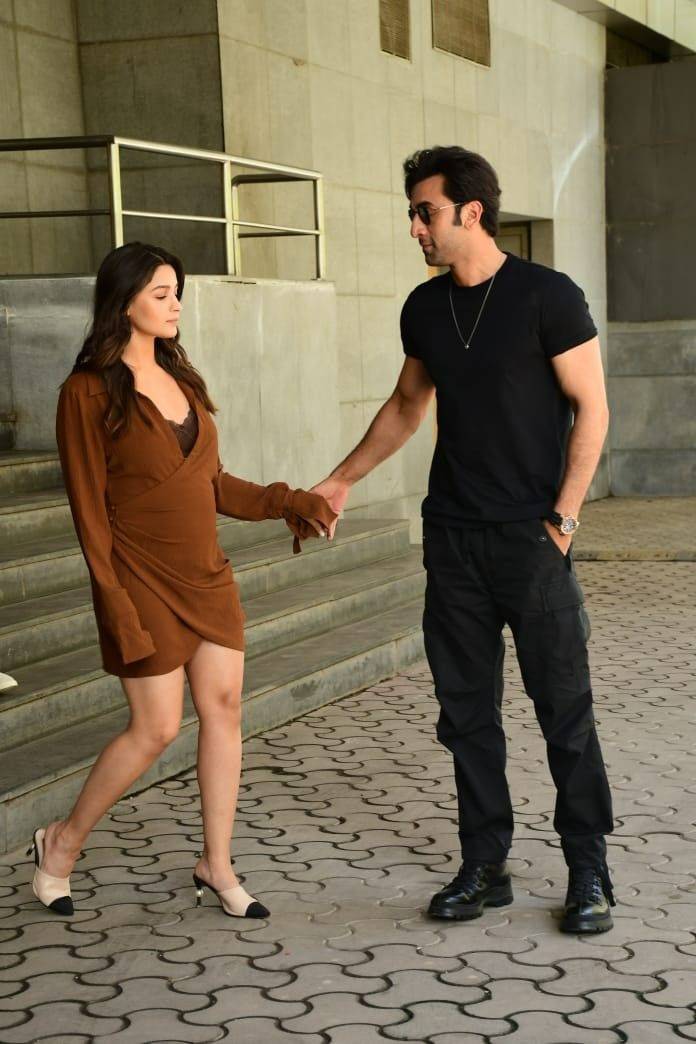 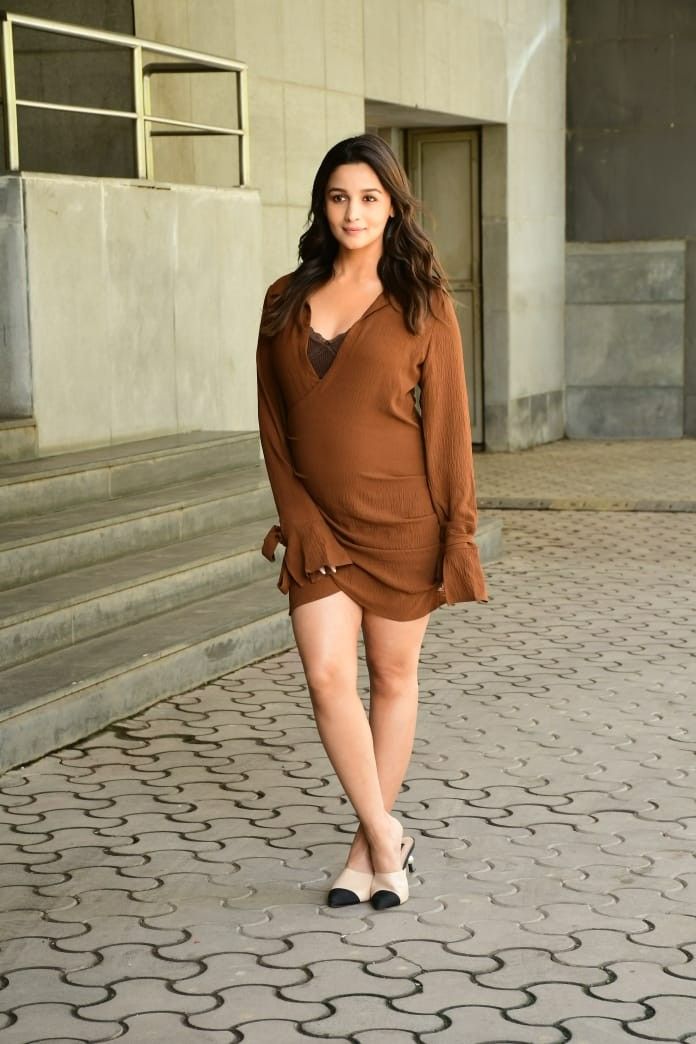 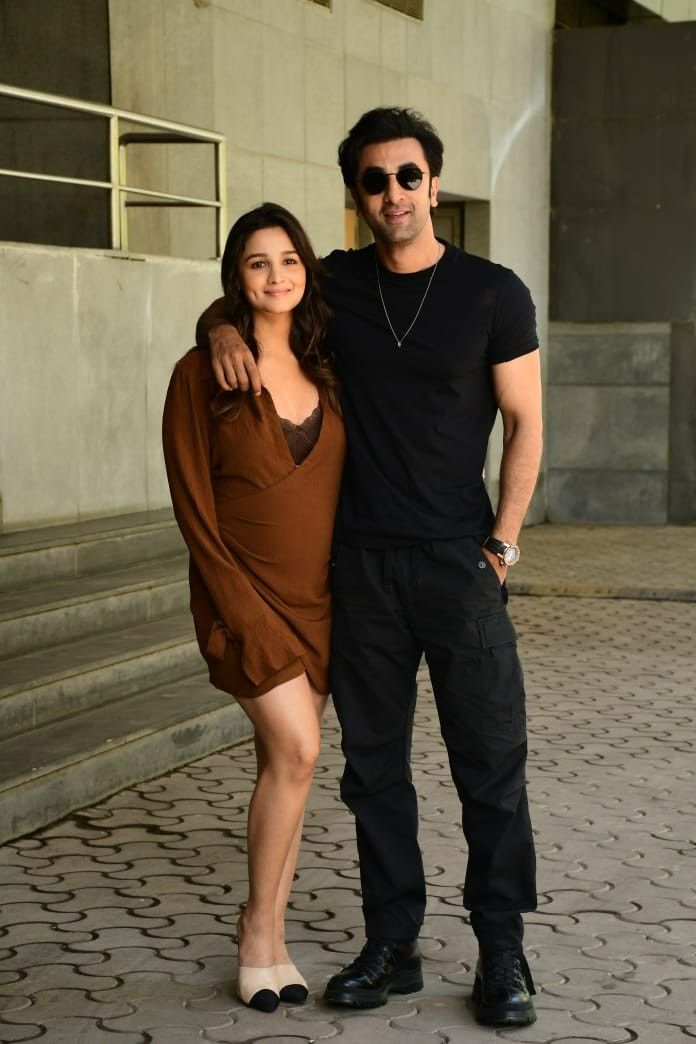 The two posed for some adorable couple pictures as the paparazzi clicked them after a long time. 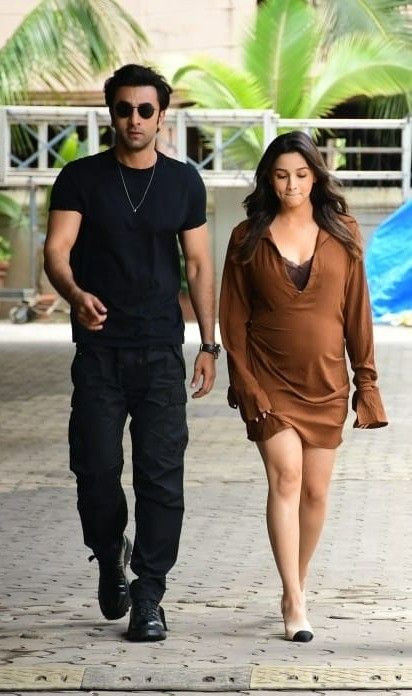 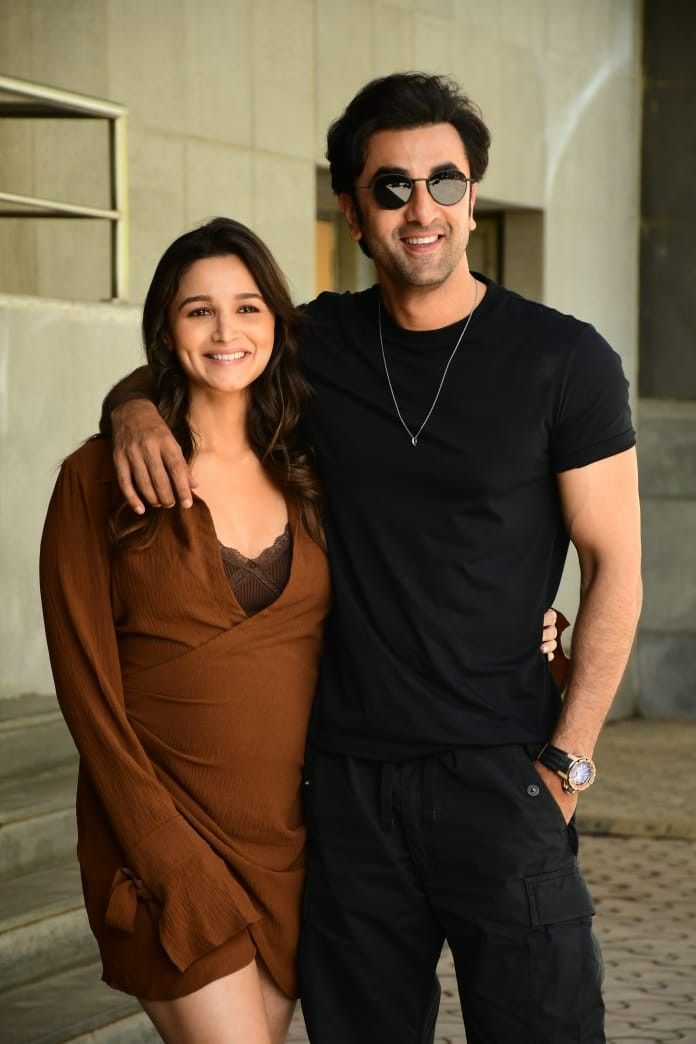 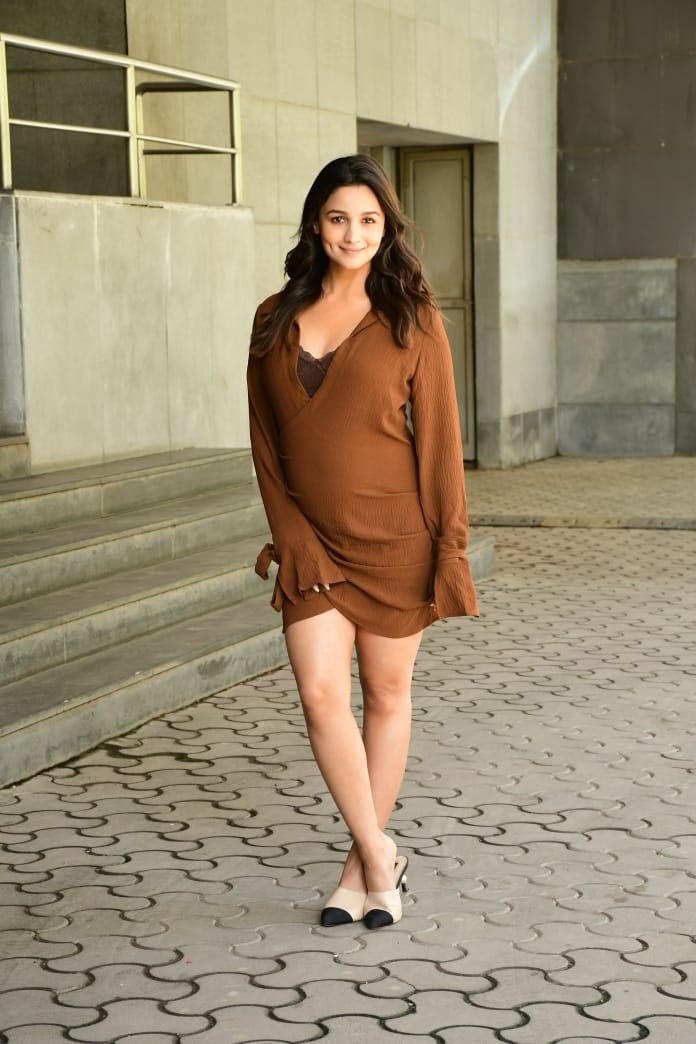 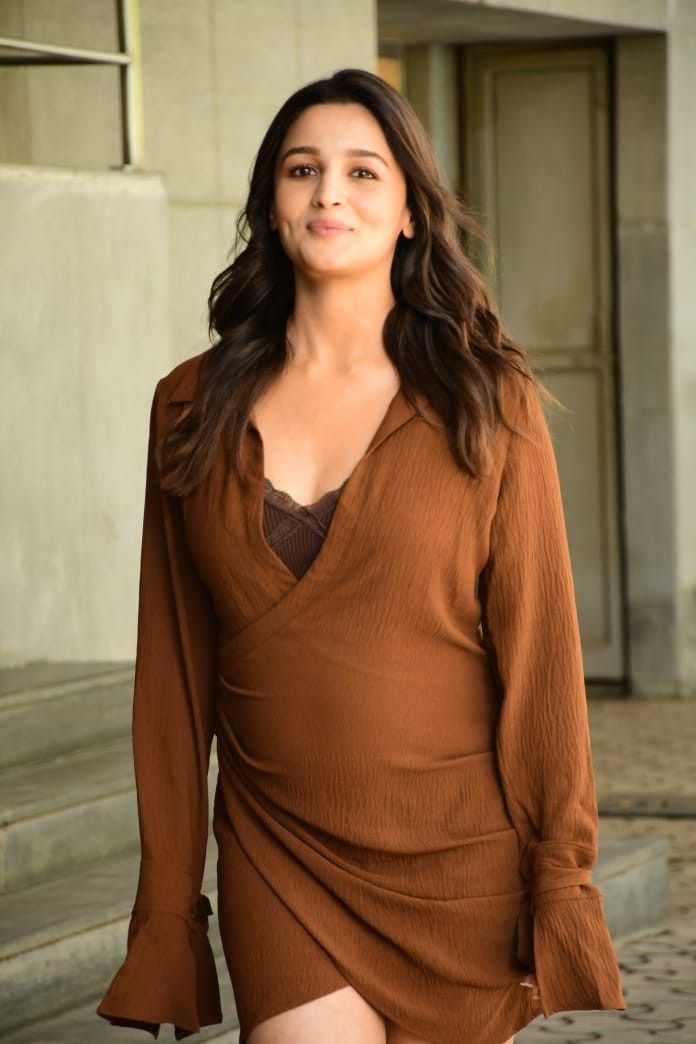 Alia Bhatt and Ranbir Kapoor finally made a joint appearance on Saturday as they kickstarted the promotions of their upcoming film, Brahmastra.