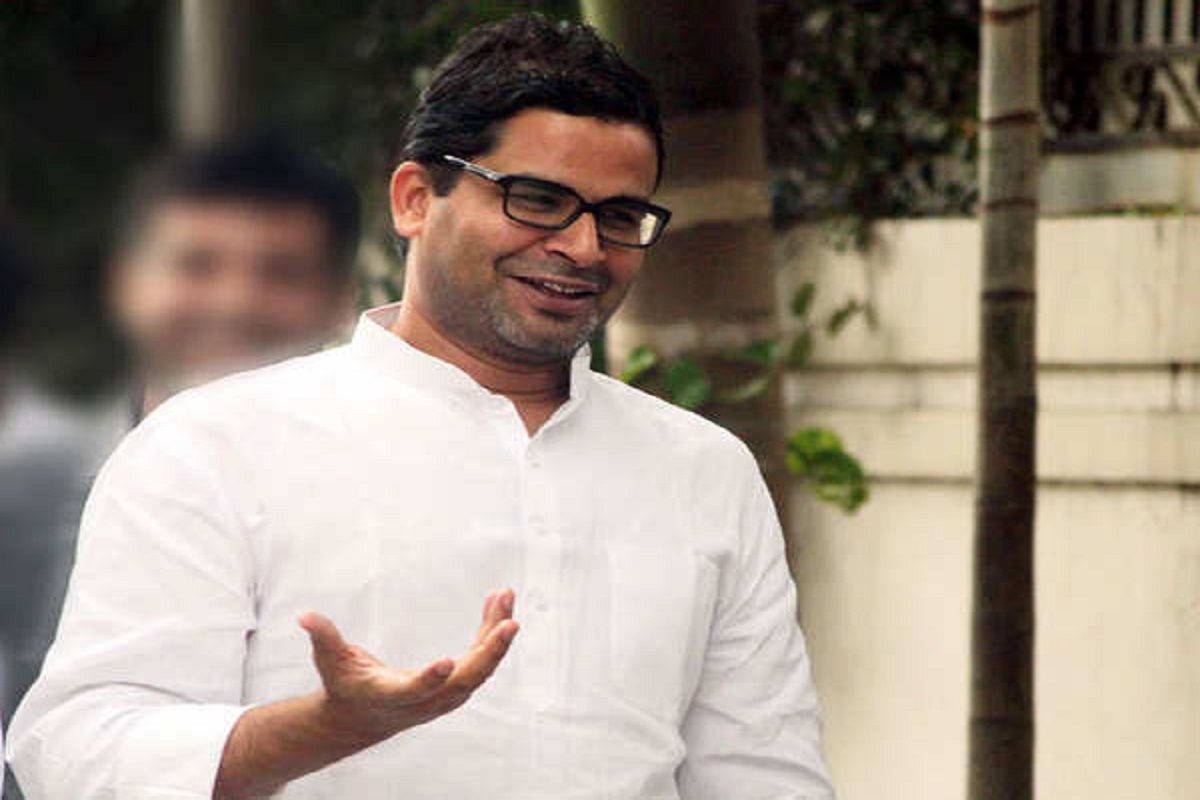 New Delhi: Breaking silence over recent political developments in Bihar, poll strategist Prashant Kishor on Wednesday said that RJD leader Tejashwi Yadav will play a major role in running this new formation since Tejashwi Yadav is the leader of the single largest party. Kishor, who was earlier a part of Janata Dal (United), was speaking a day after Nitish Kumar snapped ties with the Bharatiya Janata Party (BJP) and decided to form government with Tejashwi Yadav.Also Read – ‘Should Worry About 2024’: Nitish Kumar’s Challenge To PM Modi After Taking Oath As Bihar CM For 8th Time

For the unversed, after weeks of simmering tension between the JD(U) and BJP over a host of issues including caste census, population control and the ‘Agnipath’ defence recruitment scheme and a tiff over the continuation of Kumar’s former confidante RCP Singh as a central cabinet minister, Tuesday morning saw all MPs and MLAs of the regional party huddled in the conference at the chief minister’s residence. Now all eyes are glued on the Raj Bhavan as  Nitish and Tejashwi will be sworn in as the Chief Minister and Deputy CM respectively at 2 pm today. Also Read – Nitish Kumar, Tejashwi Swearing-in: 16 RJD Ministers Likely To Be In Cabinet | FULL LIST