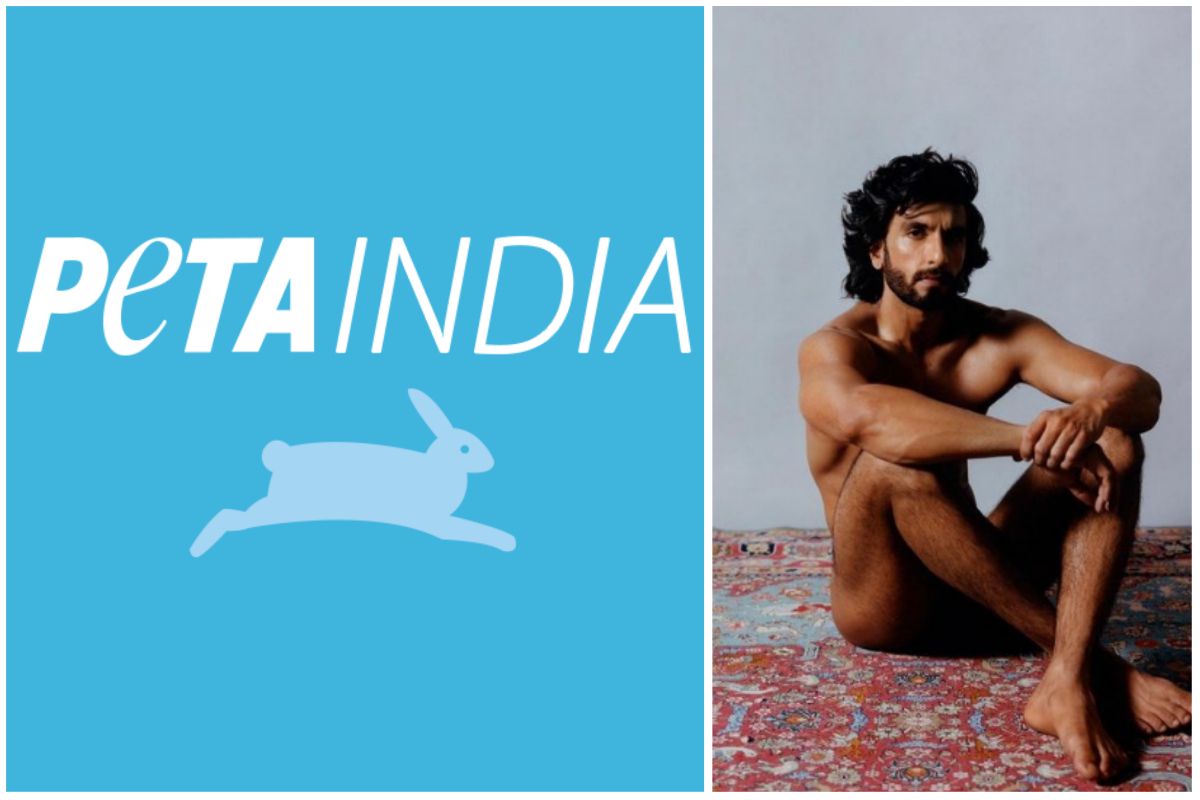 Bollywood star Ranveer Singh recently found himself embroiled in a controversy after he shared pictures from his nude photoshoot for a magazine. The actor took over the internet by storm after he posed completely naked for Paper magazine. In-fact the Mumbai Police even booked the actor for obscenity and on other charges after complaint was filed by an NGO. The complainant alleged that the actor had hurt the sentiments of women in general and insulted their modesty through his photographs.Also Read – Aamir Khan On Ranveer Singh’s Nude Photoshoot: ‘It Was Quite Bold Of Him’

Amid all this People for the Ethical Treatment of Animals (PETA) India has written a letter to the actor asking him if he would pose naked for their campaign. According to a TOI report, the animal rights organisation wants Ranveer to promote vegan food through their campaign.

The NGO asked if he would consider appearing nude in an ad by Peta India with a tagline, ‘All Animals Have the Same Parts Try Vegan?’