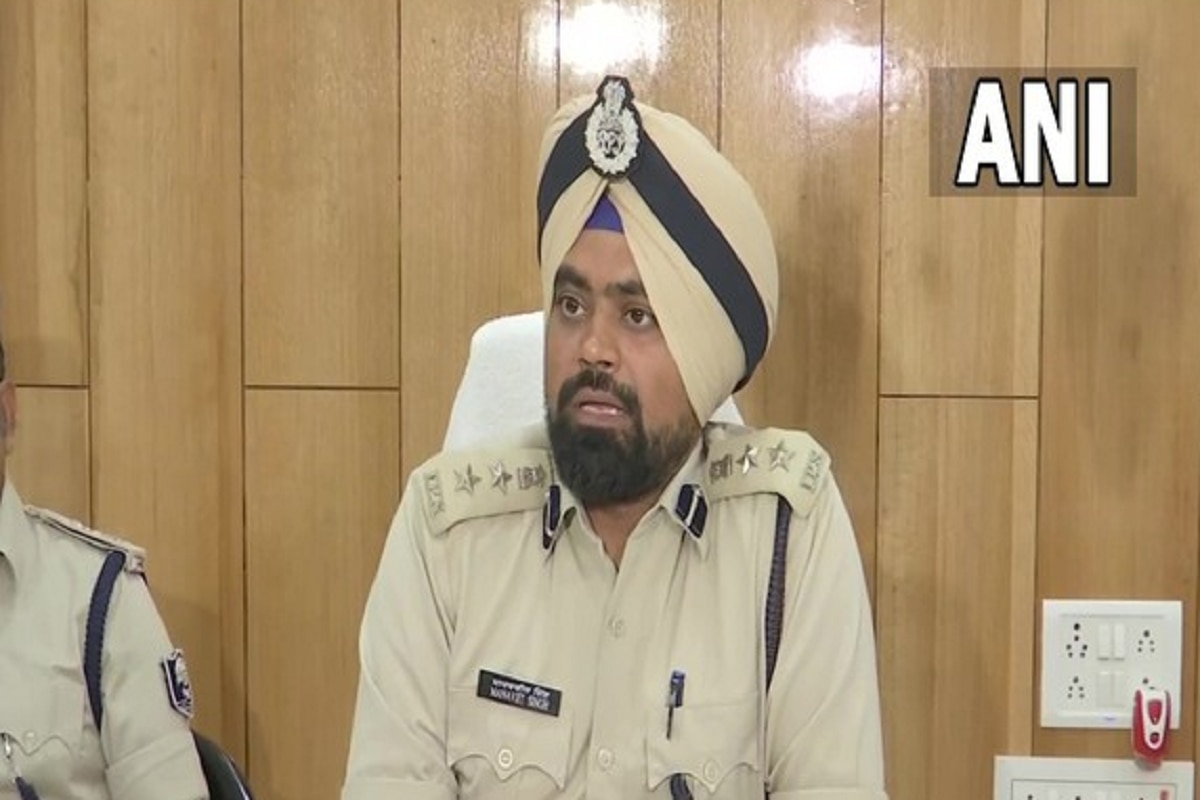 The SSP made the comments a day after the arrest of two PFI members from Phulwari Sharif area of Patna for alleged involvement in terror activities. Also Read – Three Jharkhand MLAs, Held in Bengal with Cash, Sent on 10 Days Police Remand by Howrah District Court

The organisation (PFI) works to mobilise youths and radicalise them. The modus operandi is similar to that of RSS shakhas’ (branches). They train the youth under the guise of physical education and spread propaganda. Also Read – Huge Cash Recovered From Jharkhand Congress MLA’s Vehicle In Howrah, West Bengal

“We have got documents stating that in the PFI camps, martial arts and other training is imparted to members to use sticks and swords,” he told reporters.

The SSP’s remarks stoked controversy, with several lawmakers seeking an apology from him for comparing activities of the PFI with those of the RSS.

Patna SSP should immediately withdraw such statements and apologise for it. When people like our Prime Minister Narendra Modi, Union ministers Amit Shah and Rajnath Singh and several others have been associated with the RSS, how can anyone compare it with an organisation that is involved in anti-India activities, senior BJP leader and former Bihar deputy CM Sushil Kumar Modi tweeted.

This shows that the SSP has lost his mental balance how can you compare a nationalist organisation like RSS with PFI, he said.