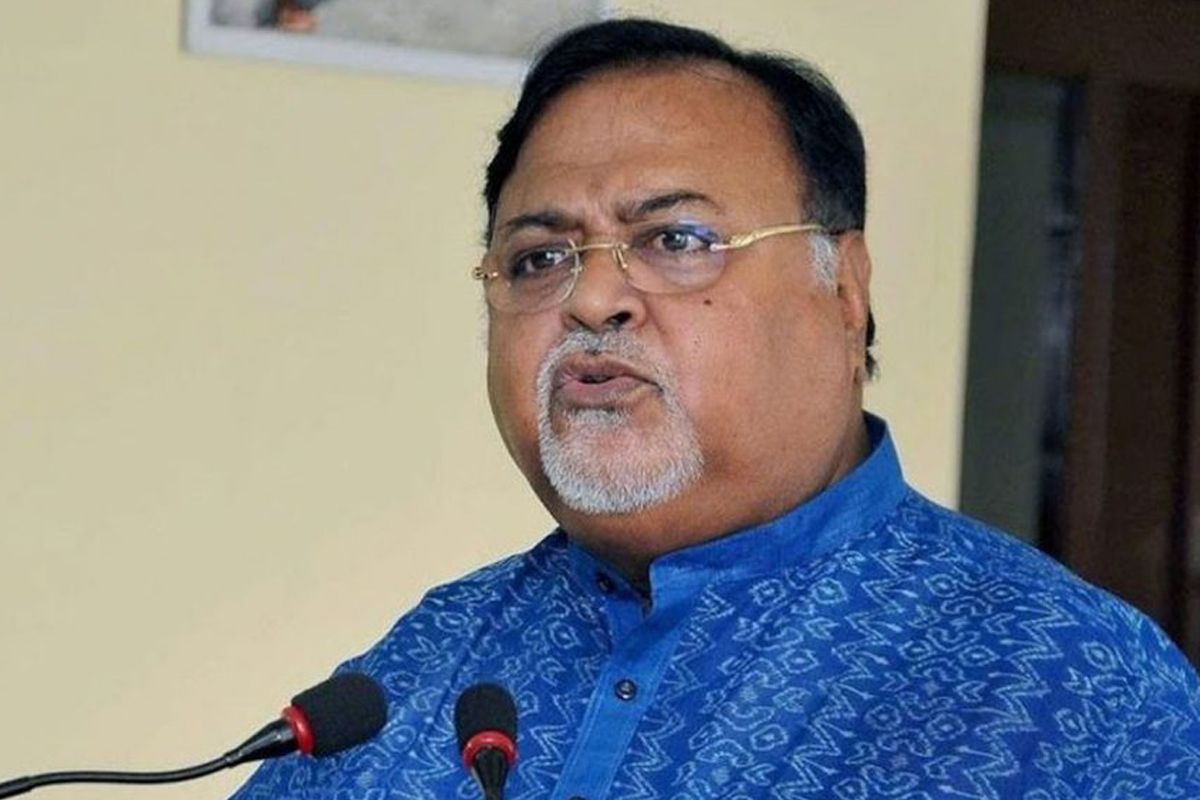 Kolkata: As soon as West Bengal Commerce and Industries Minister Partha Chatterjee was arrested by the Enforcement Directorate (ED) in connection with the alleged teacher recruitment scam, his party Trinamool Congress’s (TMC’s) leadership distanced itself from him, but for Partha Chatterjee, party chief and Chief Minister Mamata Banerjee continues to be the sole and final source of solace as became evident from his arrest memo. According to the sources in the ED, while taking anyone into custody, the agency officials follow the procedure of issuing an arrest memo.Also Read – Sanjay Raut Detained By ED After Raids At His Residence In Connection With Patra Chawl Land Scam

What is arrest memo?

The arrest memo procedure involves asking the person to be arrested the name and contact number of one person whom he/she might wish to contact while in custody. The name and contact details of that person are mentioned in the arrest memo. In this case, Partha Chatterjee, a TMC heavyweight and the party’s Secretary General, mentioned the name and mobile number of Mamata Banerjee, which were subsequently added to the arrest memo. Also Read – ED Officials Question Shiv Sena’s Sanjay Raut at His Mumbai House After He Skips Summons Twice

In fact, while being taken for a medical check-up by the ED sleuths on Saturday afternoon, Chatterjee said, “I do not know where they are taking me. I tried, but I have not been able to contact my supreme leader Mamata Banerjee yet.” Also Read – Huge Cash Recovered From Jharkhand Congress MLA’s Vehicle In Howrah, West Bengal

TMC distances itself from Partha Chaterjee

However, that the comment did not go down well with the Trinamool leadership became evident later on Saturday when four top leaders of the party convened a press conference and announced that the onus of the entire development lay with Chatterjee, and not the party.

At the presser, state Transport Minister and Kolkata Mayor Firhad Hakim expressed doubts over Chatterjee’s claim to have tried to contact Mamata Banerjee, saying, “As soon as an arrest is made, the phone is generally seized by the agency sleuths. So how could Partha Chatterjee try to contact the Chief Minister?”

The party leadership also made it clear that it will not hesitate to take disciplinary action against Chatterjee if he is found guilty at the end of the investigation.