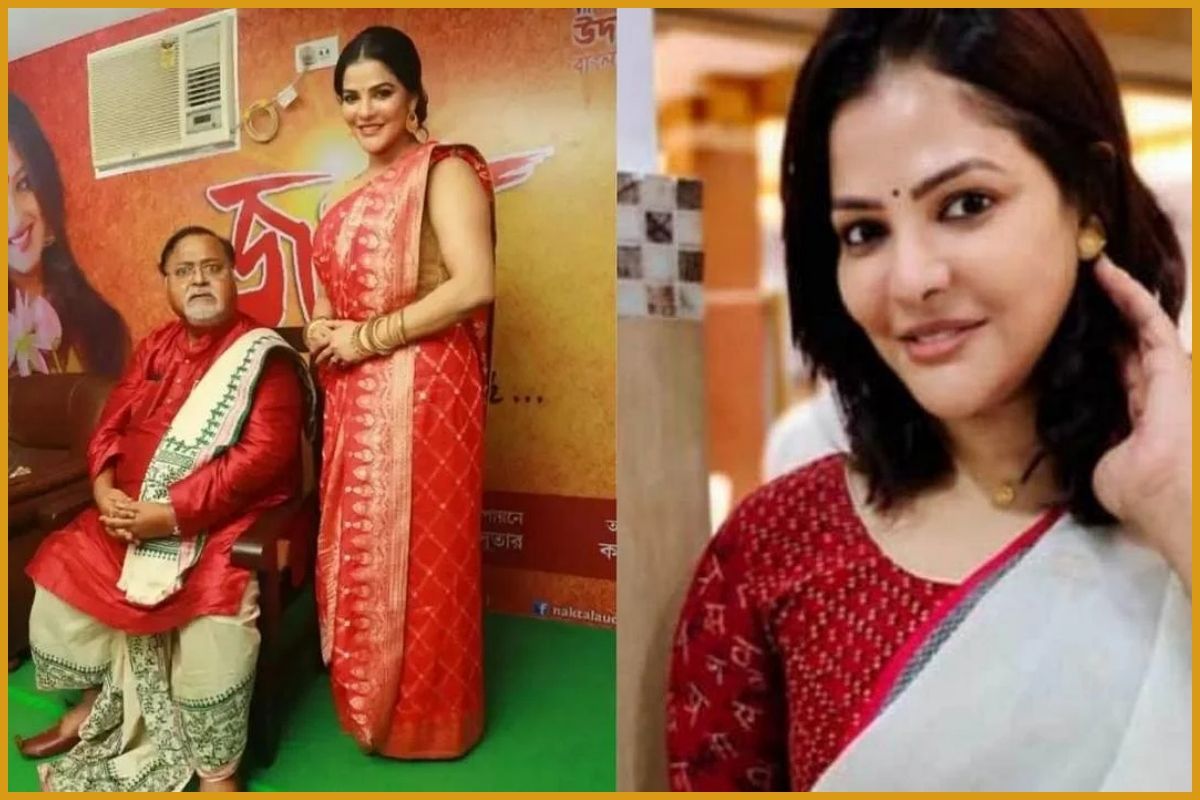 Kolkata: Arpita Mukherjee, the close associate of former West Bengal Minister Partha Chatterjee on Saturday made a big claim during her interrogation by the Enforcement Directorate (ED). Reportedly, Arpita told the ED that her Belgharia residence on the northern outskirts of Kolkata had “multiple duplicate keys” and hence accessed by many others in her absence. Arpita Mukherjee is being quizzed by the central agency in connection to the multi-crore West Bengal School Service Commission (WBSSC) recruitment scam. Also, the ED sleuths recovered cash worth Rs 27.90 crore and 6 kg of gold from her Belgharia home during the raids that started on Wednesday evening and went on till Thursday morning.Also Read – ‘Enough Proof’ To Show Satyendar Jain Used ‘Hawala’ Funds To Buy Agri Lands: Delhi Court

The ED sources said that they will cross-check the claims made by Arpita Mukherjee from the caretaker, security personnel, and other residents in the said housing complex on whether they have noticed anyone other than her entering the flat by opening the keys. Footage of CCTVs installed in the said housing complex will also be checked. Also Read – Victim Of Conspiracy, Time Will Reveal Everything: Partha Chatterjee in First Reaction After Being Sacked by TMC

“We are not completely overruling her statements on this count since the manner in which huge cash and gold in packeted manner were hidden in different parts of the flat, it was quite difficult for her alone to accomplish this task,” an ED official said. Also Read – WBSSC Scam: Mercedes Benz, Honda City, Audi A4 Among 4 Missing Vehicles of Arpita Mukherjee; ED Search On

The court has ordered Enforcement Directorate (ED) custody for both Partha Chatterjee and Arpita Mukherjee till 3 August and directed that their medical check-ups should be conducted after every 48 hours.