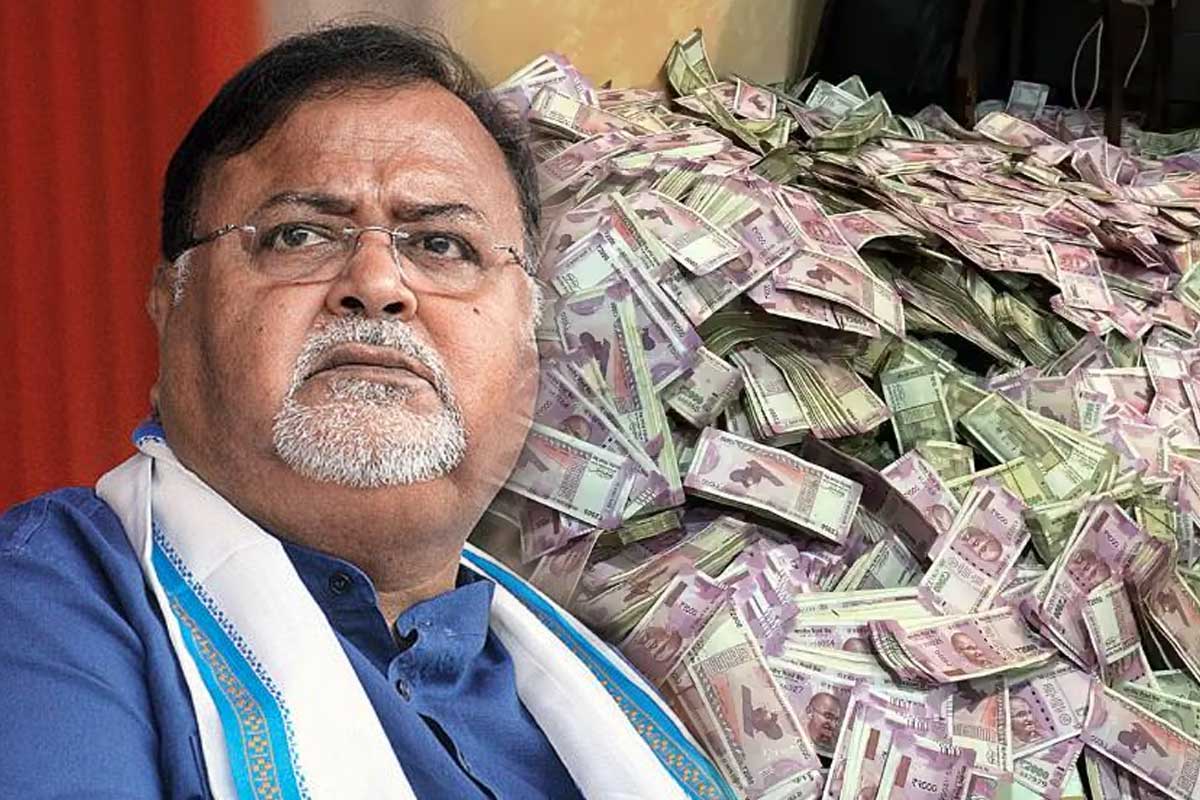 West Bengal SSC Scam Latest News Today: A day after being sacked from the state cabinet for his alleged involvement in West Bengal SSC Scam, Partha Chatterjee on Friday said he is being framed in a conspiracy. “I’ve been framed, I’m a victim of a conspiracy,” Chatterjee said and added that time will reveal everything.Also Read – WBSSC Scam: Partha Chatterjee’s Aide Arpita Mukherjee Makes ‘Big Claim’ About Belgharia Home

This was Patha’s first reaction after Mamata Banerjee sacked him from all ministries and suspended him from the party. As of now, Partha Chatterjee and Arpita Banerjee are in the ED office at CGO complex after a medical check-up. Also Read – WBSSC Scam: Mercedes Benz, Honda City, Audi A4 Among 4 Missing Vehicles of Arpita Mukherjee; ED Search On

On Thursday, he was stripped of his portfolios and his positions in the Trinamool Congress by chief minister Mamata Banerjee, six days after he was arrested by the Enforcement Directorate in connection with an alleged teacher recruitment scam, in which the agency recovered cash worth RS 50 crore. Also Read – How Arpita Mukherjee Hid Whopping Rs 50 Crores Cash In Two Homes

Abhishek Banerjee on Thursday said that Partha Chatterjee has been removed from TMC along with the post of General Secretary, National vice president and three other posts. He has been suspended till the investigation is underway.

Notably, the TMC has been distancing itself from its arrested leader Partha Chatterjee and decided to sack him as a minister on Thursday and suspended him from the party leaving it to him to defend himself in the Enforcement Directorate probe in the teacher recruitment scam.

Earlier, Partha Chatterjee was considered as one of the most trusted lieutenants of the Chief Minister, a “go-to” man and was regarded third in party hierarchy after the chief Minister and her nephew Abhishek Banerjee.

After his arrest by the Enforcement Directorate on Saturday, Partha Chatterjee had called Mamata Banerjee four times. She did not take his calls.

In the meantime, the political analysts said that Partha Chatterjee has been virtually left in the cold by the party to defend himself in the face of apparently onerous allegations in the ED probe.