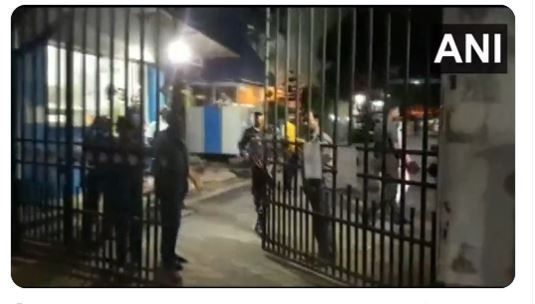 #WATCH | Continuous firing by CISF Constable from his AK 47 in the Indian Museum CISF Barrack situated at Kolkata’s Park Street. One died on spot, while another was injured. The constable who fired is still inside, Kolkata Police force deployed on spot pic.twitter.com/WqucNr0RJA

The museum, located in the heart of Kolkata, is an autonomous organisation under the administrative control of the Union Ministry of Culture. The Central Industrial Security Force or CISF took over the armed security of the museum in December 2019.