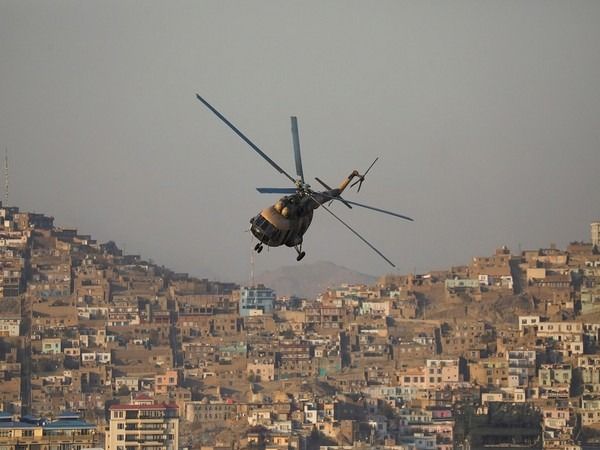 Karachi: A Pakistan Army aviation helicopter with six crew members, including a top commander, has gone missing, confirmed Pakistan Inter-Services Public Relations. The army helicopter was flying in a rescue and relief mission in the country’s flood-stricken southwest has lost contact with a regional control tower and was missing, the military said.Also Read – 3 Injured In Grenade Blast In Turbat, Balochistan

“A Pakistan army aviation helicopter which was on flood relief operations in Lasbela, Balochistan lost contact with ATC. Six individuals were on board including Commander 12 Corps who was supervising flood relief operations in Balochistan, the tweet said, adding, “Search operation is underway.”
While Pakistan media reports said that the helicopter lost contact with the Air Traffic Contol (ATC) and has been missing for around the last five hours.

Notably, amid the ongoing floods in parts of the country, the Pakistan Army initiated rescue and relief efforts in the flood-hit districts of Balochistan, Sindh, Gilgit-Baltistan and Khyber Pakhtunkhwa, which left thousands of people stranded across the country.