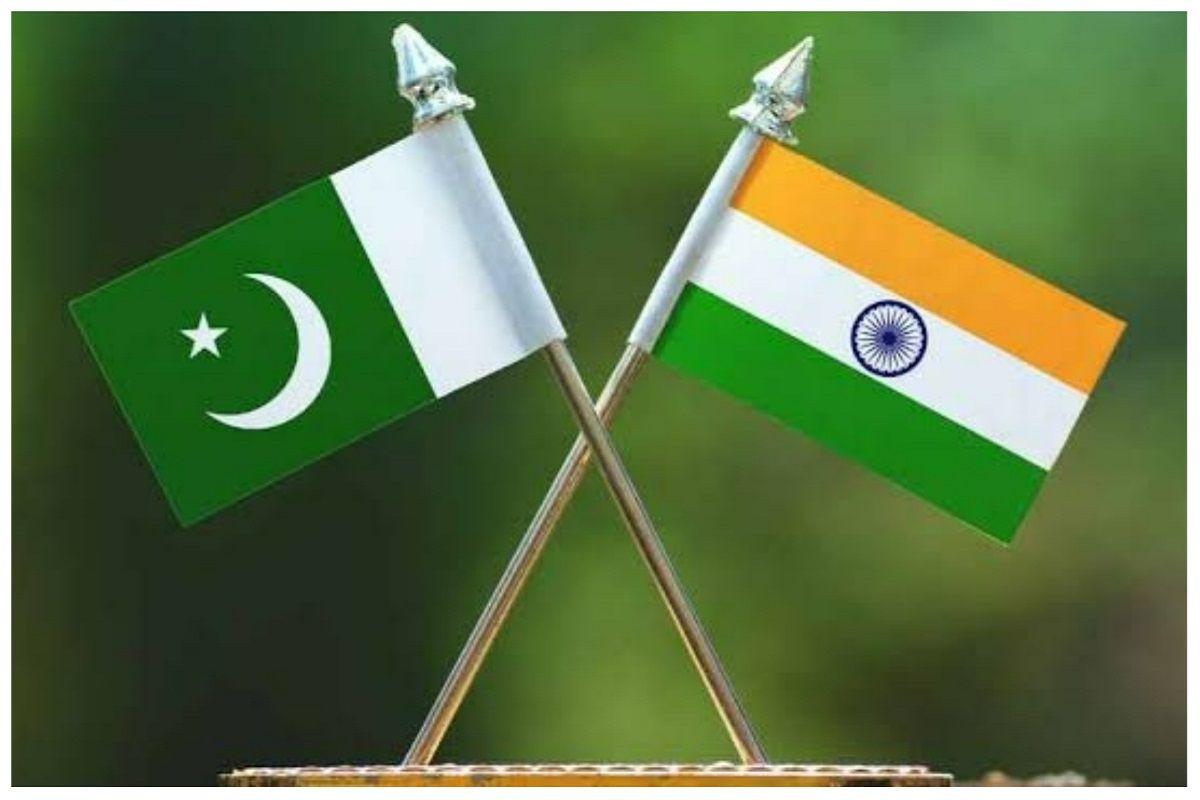 Islamabad: Pakistan has confirmed that it will attend the international counter-terrorism exercises to be held in Manesar, Haryana, to be held in October this year. Pakistan’s confirmation has come despite the simmering tensions between the two nuclear-armed neighbours. The counter-terrorism exercises are held under the banner of the Shanghai Cooperation Organization (SCO), reported The Express Tribune. Pakistan and India are part of the Shanghai Cooperation Organization (SCO) which also includes China, Russia, and Central Asian Republics (CARs). While Pakistan and Indian military contingents have taken part in counter-terrorism exercises together, this will be the first time that Pakistan will be attending such drills in India, reported The Express Tribune.Also Read – WATCH: American Singer Mary Millben Chants Aarti ‘Om Jai Jagdish Hare’

“These exercises are scheduled to be held in India in Manesar in October, and as Pakistan is a member, we will participate,” he confirmed. “At what level, I think when we approach that, we will let you know,” the spokesperson added. Also Read – MS Dhoni Changes Instagram DP to Indian Tricolour to Mark 75 Years of Independence

The move will be seen as significant given the deepening tensions between the two countries.

There was renewed optimism for a possible breakthrough when there was a change of government in April in Pakistan. There were quick exchanges between Prime Minister Shehbaz Sharif and his Indian counterpart Narendra Modi, but things could not move further.