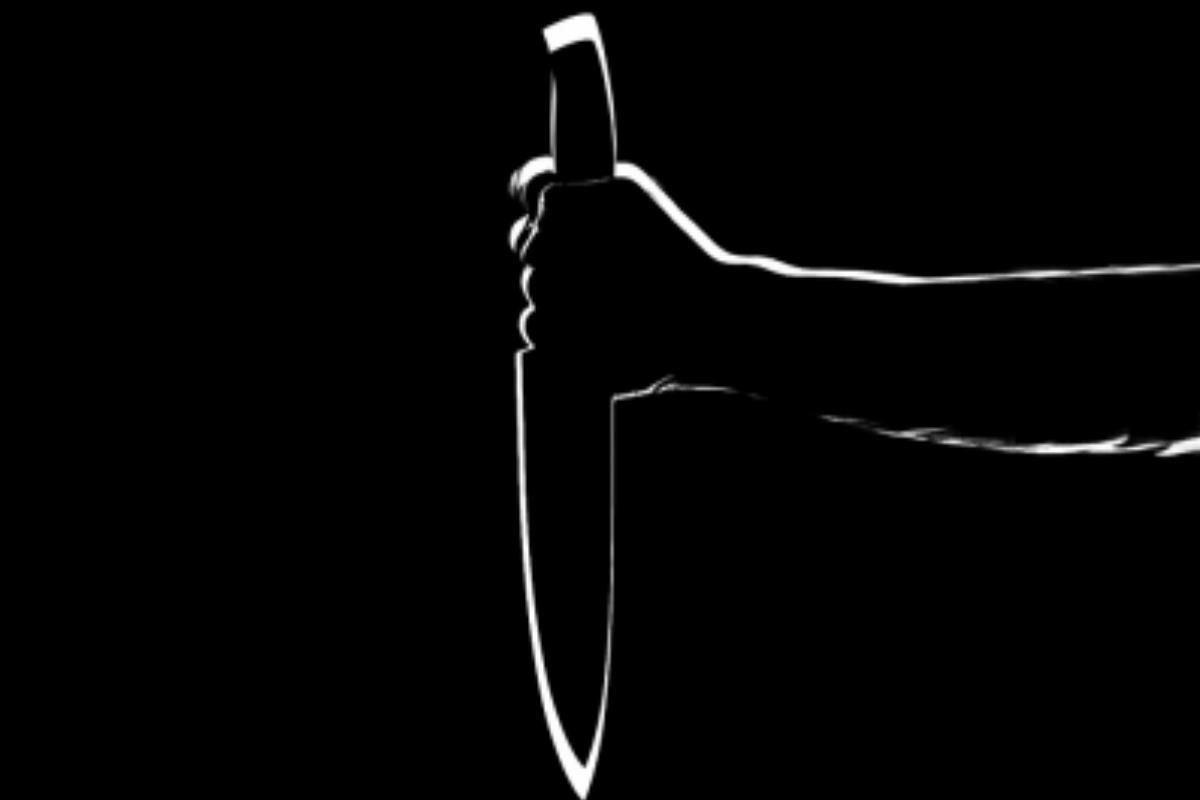 Lahore: A police constable’s nose, ears and lips were chopped off by a man who accused him of blackmailing his wife and forcing her to have illicit relations with him, police in Pakistan’s Punjab province said on Monday. Constable Qasim Hayat was subjected to severe torture before the main accused named Muhammad Iftikhar along with his accomplices cut off his nose, ears and lips on Sunday in Jhang district, some 200 kms from Lahore, police said.Also Read – 3 Injured In Grenade Blast In Turbat, Balochistan

“Iftikhar, who suspected Hayat of having relations with his wife, in connivance with 12 accomplices abducted him on his way back home and took him to a deserted place where they subjected him to severe torture before cutting off his body parts with a sharp-edged weapon,” a police official said. Also Read – India Slams Pakistan On Chess Olympiad 2022 Boycott, Says Politicisation Highly Unfortunate

The constable was rushed to the district headquarters hospital Jhang where his condition is stated to be critical. Also Read – Several Essential Medicines Vanish From Pakistani Markets

Last month, Iftikhar had got a case registered against constable Hayat under sections 354 (assault on woman), 384 (extortion) and 292 (pornography) of the Pakistan Penal Code (PPC).

Iftikhar claimed that Hayat had forced his wife to have illicit relations with him while threatening to kill her son. Iftikhar claimed when his wife met Hayat, he forced her to have sex with him and he also made a video of the act and later started blackmailing her.

Police said raids were being conducted to trace Iftikhar and his accomplices.