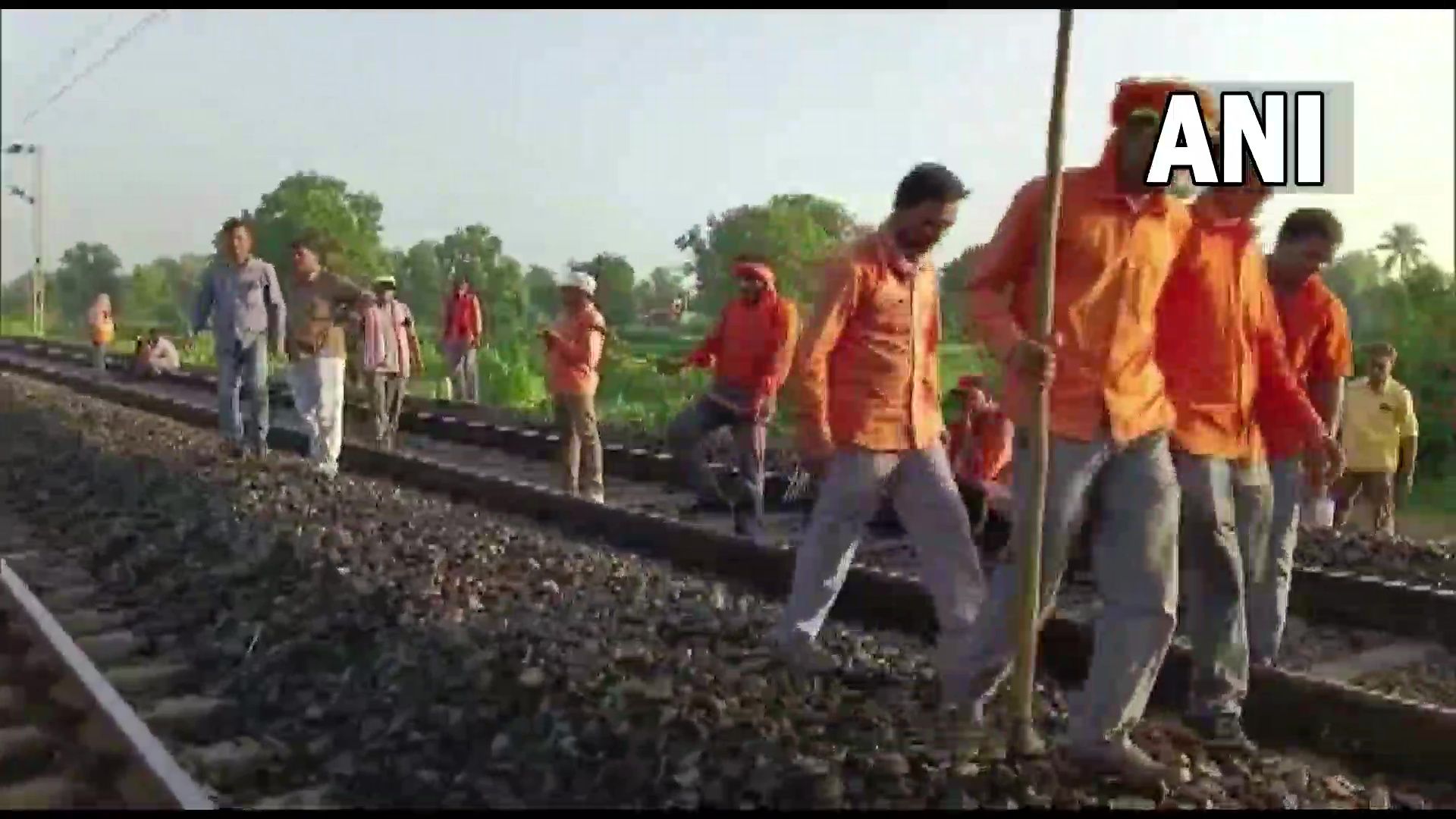 Gondia: More than 50 persons were injured after 3 bogies of a train derailed in Maharashtra’s Gondia. According to the information received so far, the accident happened at around 2.30 am on Wednesday. Out of all these 50 injured people, 49 have been discharged after first aid, while one person is said to have sustained serious injuries. No passenger has died in this accident. According to reports, the train was going from Bilaspur in Chhattisgarh to Jodhpur in Rajasthan.Also Read – Maharashtra Cabinet Expansion: 18 MLAs of BJP, Shinde Camp Take Oath at Raj Bhavan; ‘A Great Team’, Says PM Modi

The accident occurred due to a  collision between a goods train & passenger train and due to signalling issues. The driver applied the emergency brake, but could not avert colliding into the goods train. Also Read – Sanjay Raut Faces ED Grilling; Uddhav Thackeray Says ‘Conspiracy To Finish Off Party’

Maharashtra | More than 50 persons were injured after 3 bogies of a train derailed in Gondia around 2.30 am at night. A collision b/w a goods train & passenger train led to this accident. No deaths reported. Train was on its way from Bilaspur, Chhattisgarh to Rajasthan’s Jodhpur pic.twitter.com/Fxzmdbvhw8

According to media reports, the goods train going from Raipur to Nagpur was hit hard by a passenger train coming from behind.