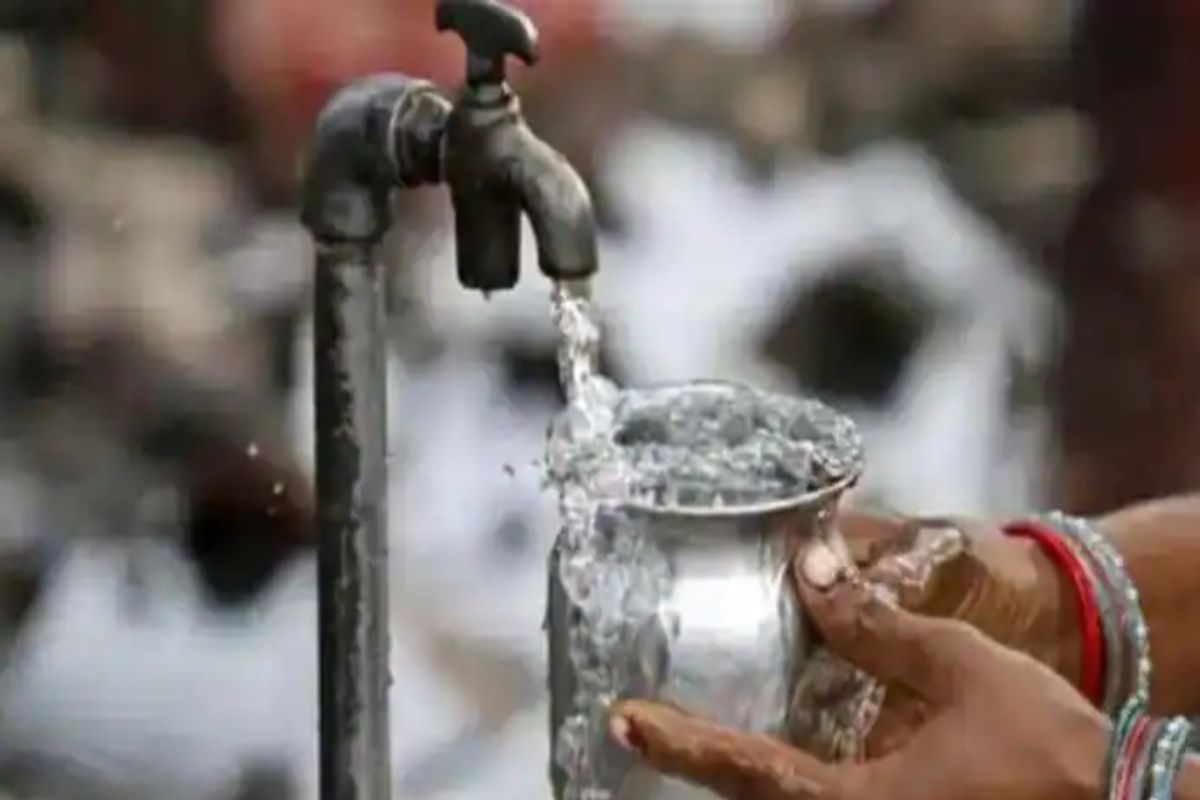 Lucknow: More than 150 people are suffering from diarrhoea in Lucknow’s Vikasnagar locality in Lucknow due to contaminated water supply, reported news agency IANS on Friday. Eight more people had to be hospitalised during the past 24 hours, taking the number to 16 so far. Doctors said that the condition of the patients was stable.Also Read – Subramanian Swamy Accuses Akshay Kumar Of Depicting Wrong Facts In Ram Setu, Might Ask For His Arrest And Expulsion From India

Residents have claimed that for more than a month and in the past five days, the supplied water was yellowish in colour and had an odour. Junior engineer of the Jal Kal Department, Suryamani Yadav said they were looking for the cause of contamination. “The supply of two water pipelines passing through the drain has been cut off and two water tankers have been deployed as an alternative,” he said. Also Read – E-rickshaw Driver Killed After Head-on Collision With Noida Techie’s Mercedes Car

Lucknow North MLA Neeraj Bora visited the spot and took stock of the situation. District Magistrate Suryapal Gangwar also inspected the area and directed civic agencies to run a special drive to control diarrhoea outbreak. “Instructions have been issued to the Jal Kal department to provide water tankers till the problem is rectified, while LMC has been directed to conduct a thorough cleaning of the area,” he told reporters. Also Read – Couple Attacked by Bouncers at Ghamroj Toll Plaza on Gurugram-Sohna Road