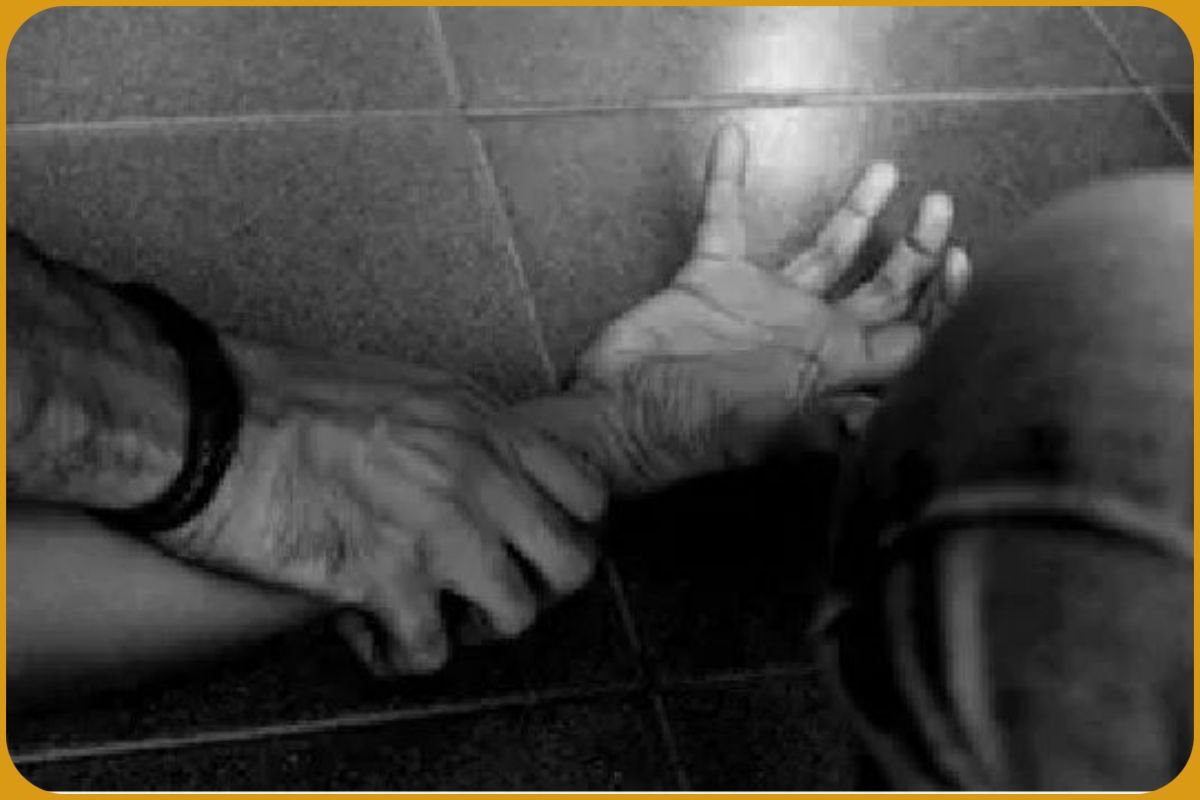 Jabalpur: A man, who was released on bail following his arrest in a 2020 rape case, allegedly sexually assaulted the same victim at knife in Jabalpur district of Madhya Pradesh and threatened her to withdraw the complaint she had lodged against him, police said.Also Read – South Africa Shocker: 8 Women Models Gang-raped During Music Video Shoot Near Johannesburg

The woman complained that the incident, involving the accused and his friend, took place around a month back, they said.

The victim, who is now 19 years old, had been raped by the same accused two years back when she was a minor, an official said.

“According to the complainant, accused Vivek Patel, who had raped her earlier, committed the same crime along with his friend,” Patan police station in-charge Asif Iqbal said.

The accused was arrested in 2020 for raping the victim. However, he was released on bail almost a year after that in 2021, he said.

“In her complaint, the victim told the police that the accused raped her at knife point with his friend about a month back by forcibly entering her house. The accused and his friend videographed the act and then threatened to make its clip viral on social media if the previous complaint she had lodged is not withdrawn,” Iqbal said.

A case of gang-rape was registered on Monday and the police have launched a search operation to nab both the accused, he said.