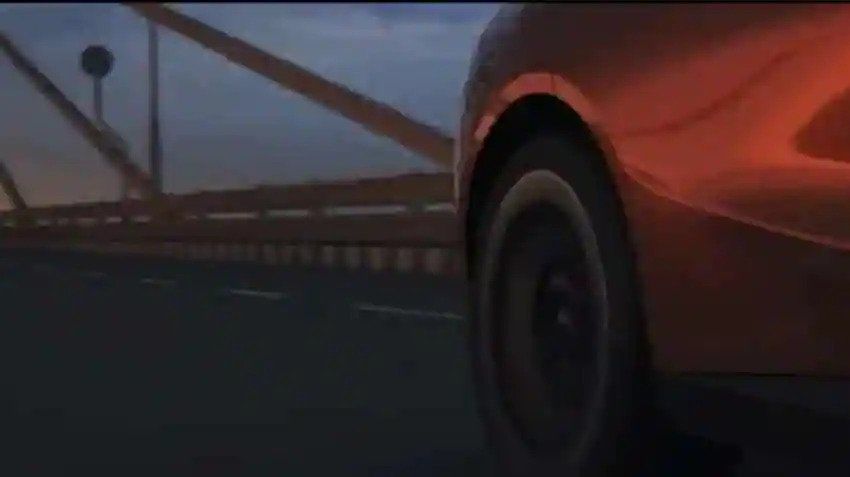 New Delhi: Ride-hailing major Ola on Monday entered a new territory by showcasing a homegrown electric car that will arrive in the country by 2024. Ola Founder and CEO Bhavish Aggarwal said the Ola Electric car will have a 500-km range on single change and will go from zero to 100 km within 4 seconds.Also Read – Ola S1 Electric Scooter Launched at Rs 99,999 Introductory Price | Check Features Here

“We believe that India needs to become the global epicentre of the EV revolution and command 25 per cent of the world’s automotive market. As we build for India, we will also be creating the EV paradigm for the rest of the world,” said Aggarwal. “We missed the semiconductor, solar, electronic and other manufacturing revolutions. If we invest now, we can lead the electric cells and batteries market,” he added. Also Read – ‘Picture abhi baaki hai mere dost’ – Ola To Make Big Announcements Including Electric Car Launch Today

Other announcements made by Ola