Check out pics from sets: 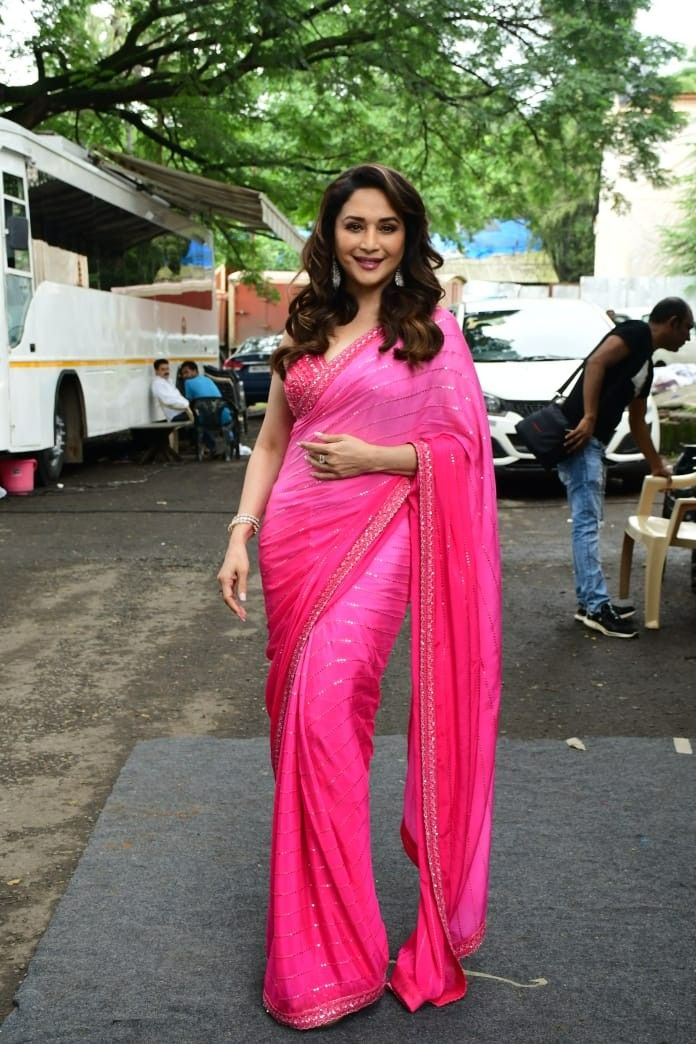 Madhuri Dixit wore a pink sari and looked radiant as ever. 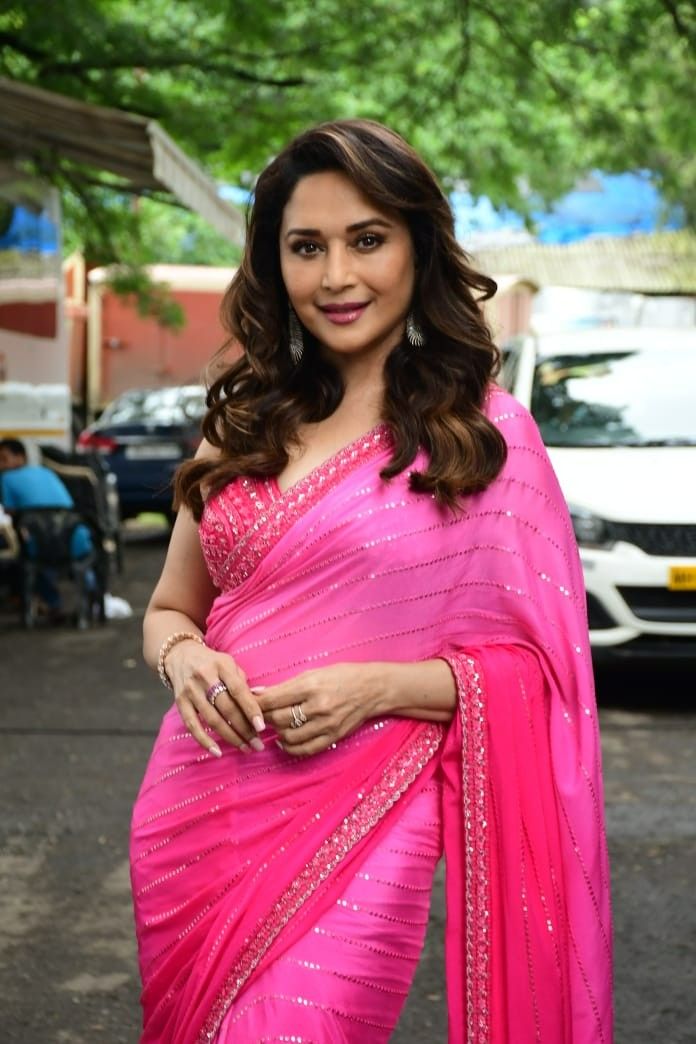 ‘Dhak Dhak’ girl Madhuri was all smiles for the cameras. 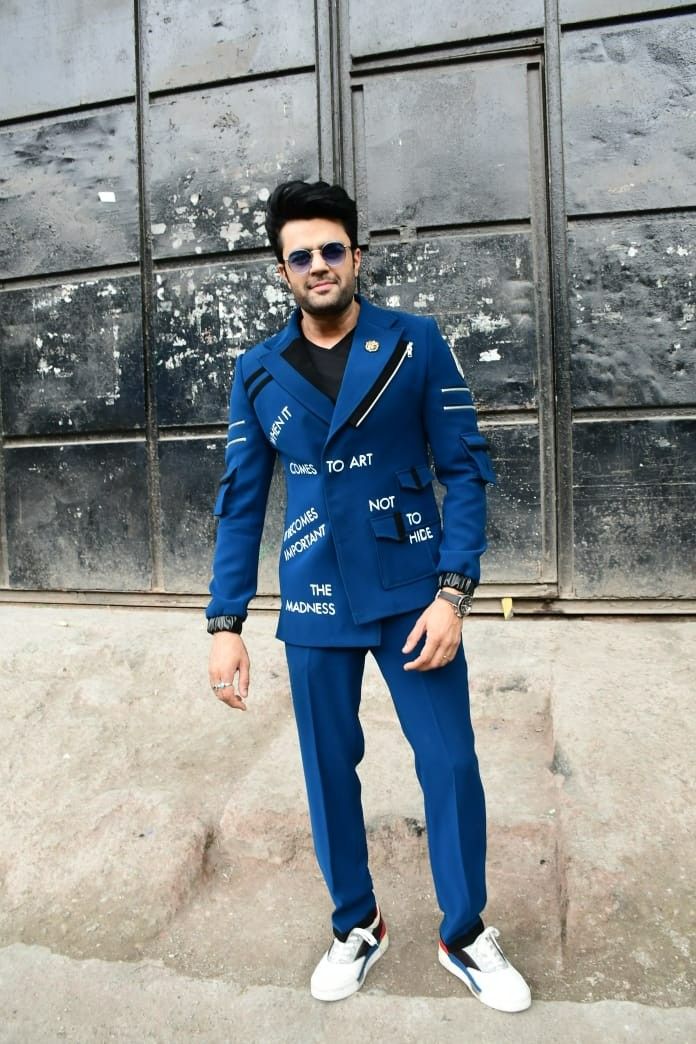 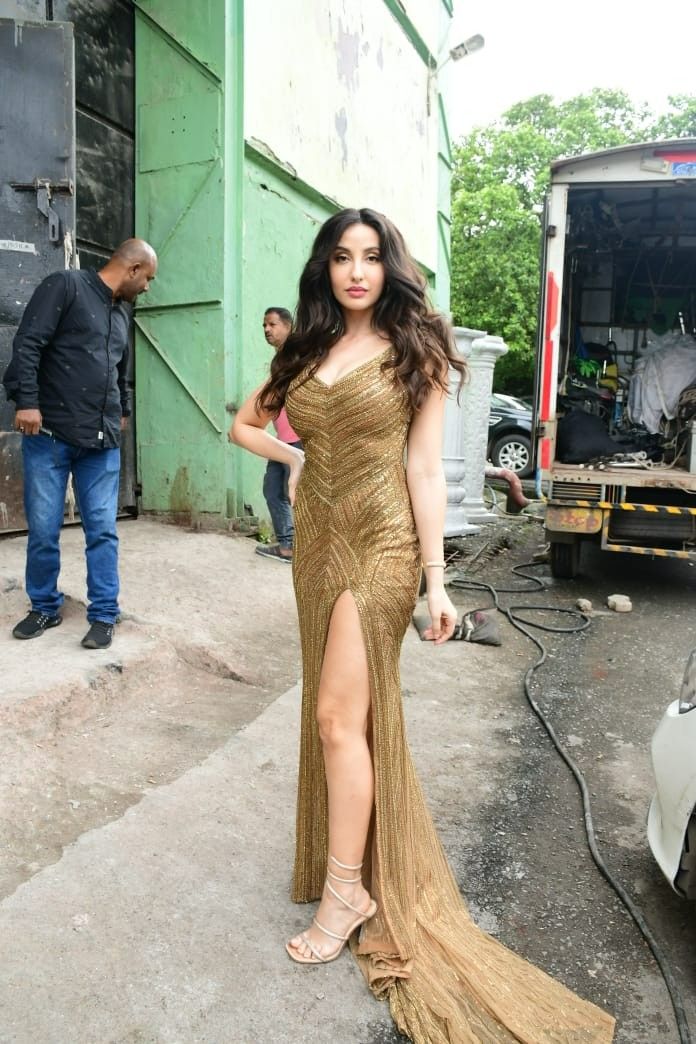 Nora Fatehi lit it up with her golden girl look 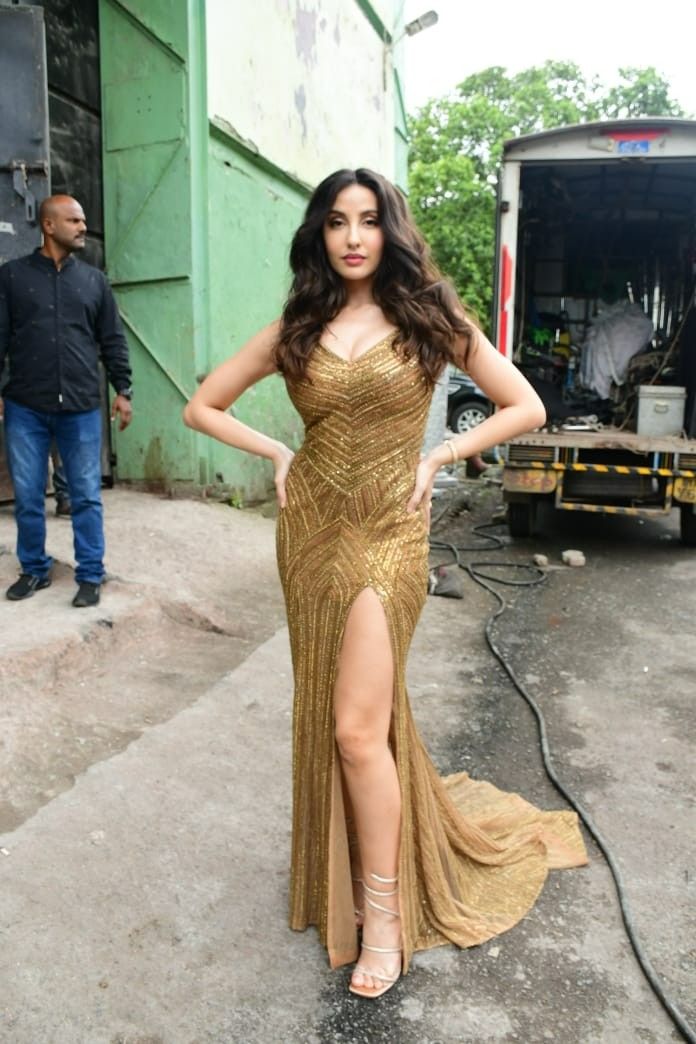 Nora looked mesmerizing as she pose for the shutterbugs.

Jhalak Dikhhla Jaa 10 will reportedly go on air in September. A lot of celebrity names, who are all set to participate in the show, are making rounds on internet. According to reports, Shilpa Shinde, Amruta Khanvilkar, Paras Kalnawat, Nia Sharma and Niti Taylor are some of the names, who reportedly have been confirmed to do the show.

Meanwhile there are some more names of celebs who will participate in the show. Dheeraj Dhooper and Chef Zorawar Kalra are also likely to be a part of this season.