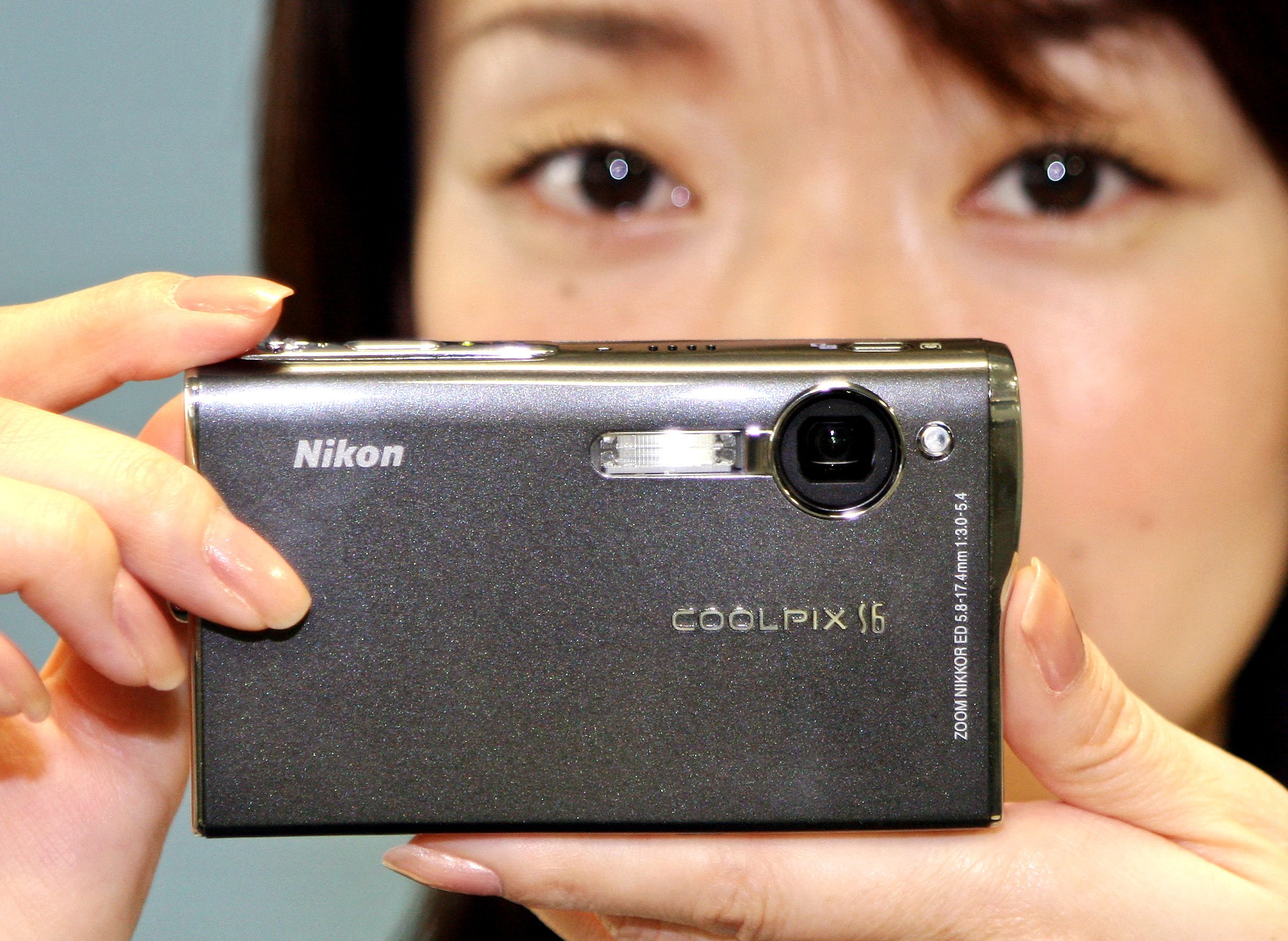 Nikon has already stopped production of SLR cameras to specialise in upmarket mirrorless single-lens models. According to Nikkei Asia, the company will focus resources on mirrorless cameras, which have become mainstream on the back of more advanced digital technologies.

Global shipments of compact digital cameras plunged 97 per cent from 2008 to just 3.01 million units in 2021, as smartphone cameras become better and smarter.

Panasonic Holdings “has not released any new product for the price range below 50,000 yen ($370 at current rates) or so since 2019 and has no plans to develop a low-priced model going forward”.

“We’ve halted developing any new models that can be replaced by a smartphone,” a company spokesperson was quoted as saying.

Canon has not released any new ‘Ixy’ cameras since 2017.

Sony Group has also not offered any new compact models under its Cyber-shot brand since 2019 and Casio Computer halted production of Exilim cameras in 2018, said the report.