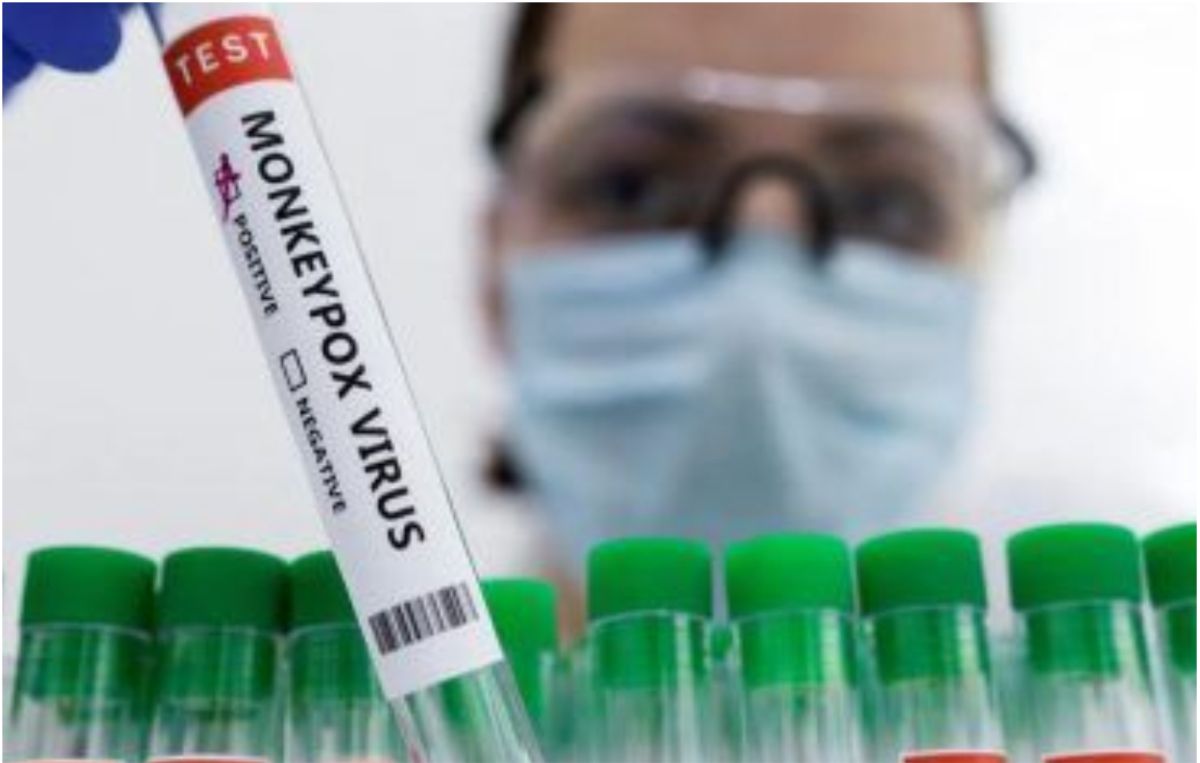 New Delhi: In a matter of concern for citizens and health authorities, second case of monkeypox has been reported in Delhi. A 35-year-old Nigerian man, living in Delhi and having no recent history of foreign travel, has tested positive for monkeypox virus, reported news agency PTI quoting official sources on Monday. This takes the total number of infected people in the country to six. Earlier, India had so far reported five confirmed cases — three in Kerala, and one each in Delhi and Karnataka.Also Read – Monkeypox Alert: Karnataka Issues Circular, Asks Districts To Enhance Surveillance | Details Inside

The Nigerian national is the second person in Delhi to test positive for the infection. He has no recent history of foreign or local travel, sources told PTI. He is admitted to the Delhi government-run LNJP Hospital, the nodal hospital for treatment of the infection. He has blisters and fever for the last five days. His samples were sent to the National Institute of Virology (NIV) in Pune. The report which arrived Monday evening showed he was positive, an official source said. Also Read – CONFIRMED: Kerala Youth’s Death First Monkeypox Casualty in India, Health Department on Alert

Two more suspected patients of monkeypox, who are of African origin, have also been admitted to the LNJP Hospital, sources added. Also Read – Centre Forms Task Force To Monitor Monkeypox Cases In India