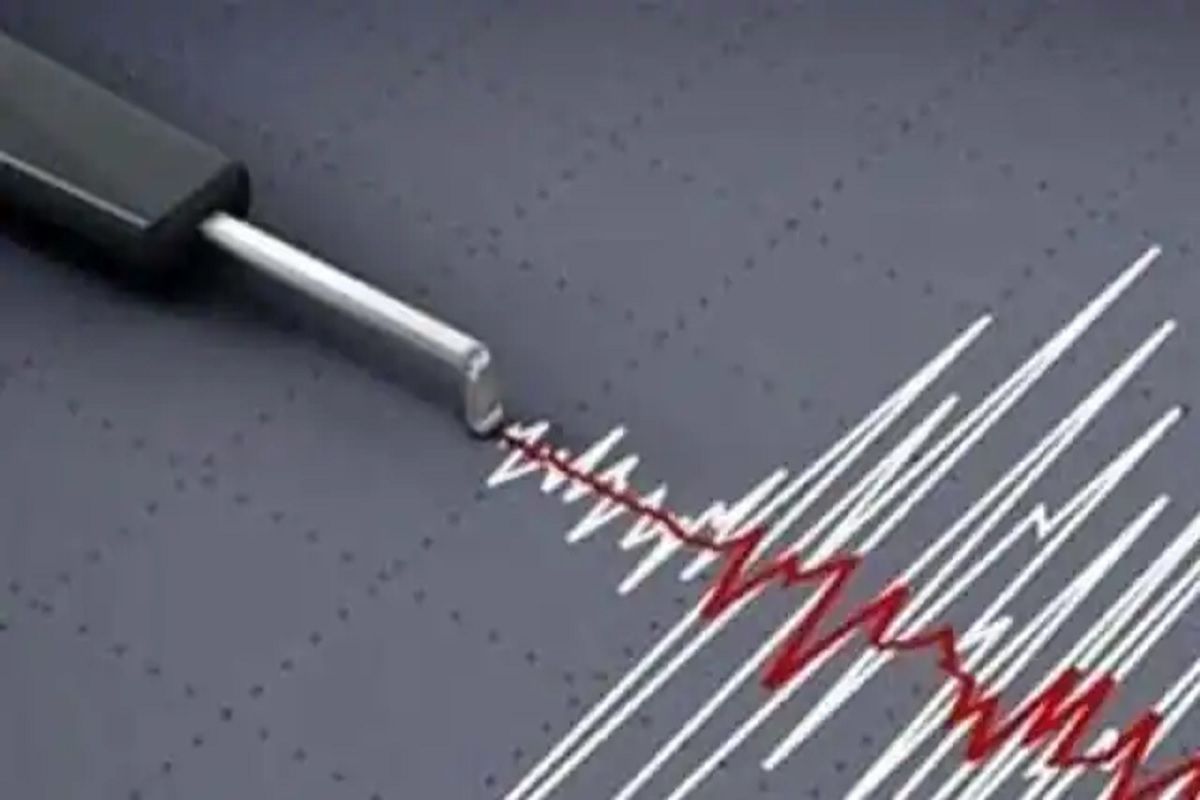 Patna: An earthquake of magnitude 6.0 that shook Nepal’s Kathmandu on Sunday morning has also jolted several places in Bihar, the National Centre for Seismology said. As per initial reports, the tremors were felt in Bihar’s Katihar, Munger, Madhepura and Begusarai. There has been no account of any casualty or damage to property due to the quake, officials said.Also Read – Earthquake of Magnitude 6.0 Jolts Nepal’s Kathmandu; Tremors Felt in North Bihar

The earthquake occurred at 7:58 am around 147 km east-southeast of Kathmandu at a depth of 10 km, the National Centre for Seismology added.

The recent earthquakes in Nepal have caused unprecedented damage to lives and property has necessitated the demand for well-framed policy measures to manage such disasters.

A high-intensity earthquake of magnitude 7.8 on the Richter scale struck central Nepal between its capital Kathmandu and the city of Pokhara on April 25, 2015. It is estimated to have killed 8,964 people and injured close to 22,000 people.

The earthquake, which was known as the Gorkha earthquake also shook several cities across north India and tremors were also felt in Lahore, Pakistan, Lhasa in Tibet, and in Dhaka, Bangladesh.
Following the quake, Kathmandu’s international airport was shut down.

The earthquake also triggered an avalanche on Mount Everest, killing 22 people. A major aftershock took place on May 12, 2015, the epicentre of this quake was near the Chinese border between Kathmandu and Mount Everest. It was estimated that over 200 people were killed in this quake and over 2,500 injured.

Nepal had suffered its worst recorded earthquake in 1934. It was measured at 8.0 and destroyed the cities of Kathmandu, Bhaktapur and Patan.

It has been established that the Indian plate is getting subducted under the Eurasian plate at 5 cm a year. This is responsible for the formation and increasing height of young fold mountains of the Himalayas but is also making the region prone to earthquakes. Disasters like quakes can wreak havoc if preparedness is not ample.