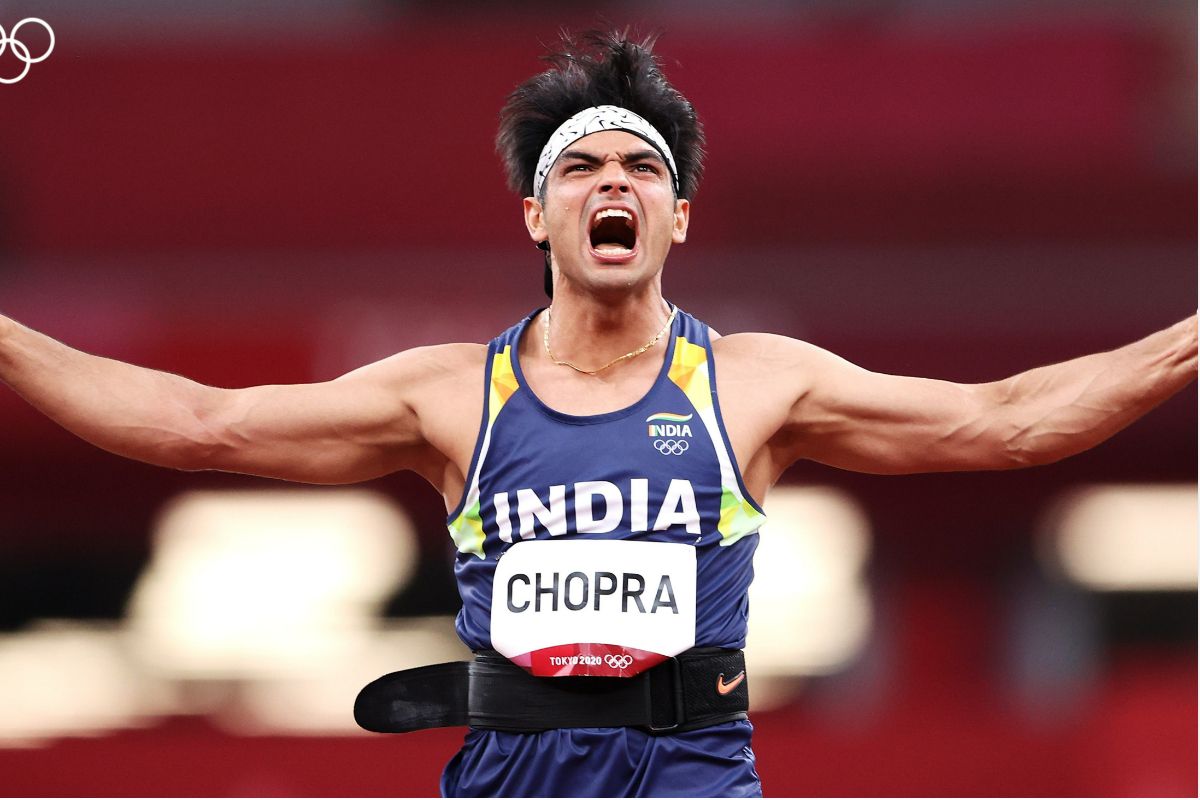 New Delhi: Talismanic Indian Javelin thrower Neeraj Chopra is likely to make his comeback in the arena after pulling out of the recently concluded Commonwealth Games (CWG 2022) in Birmingham. As per a report in PTI, Chopra’s name has appeared in the list of competitors of Lausanne Diamond League Meeting starting August 26.Also Read – CWG 2022: Neeraj Chopra Not My Rival, Says Pakistan’s Javelin Thrower Nadeem Arshad

However, the athlete is yet to confirm his availability and will take a call on participating soon. The 24-year-old had missed the Birmingham CWG due to a “minor” groin strain he suffered while winning a historic silver in the World Championships in Eugene, USA last month. He was advised one-month rest. Also Read – Commonwealth Games 2022: Neeraj Chopra’s Absence Lessens Expectation Of Success Only By One Medal

“Neeraj is working on his rehabilitation and his team will take a call about the Lausanne Diamond League closer to the event,” said a source. Also Read – Neeraj Chopra Ruled Out of Commonwealth Games 2022 Due to Injury

One way or the other, the 24-year-old will be itching to make a comeback in the field again after his Pakistani counterpart Arshad Nadeem broke the 90m mark in Birmingham few days back and fetched a gold medal beating the hot favourite Andersen Peters.

With his effort, Nadeem beat Neeraj Chopra’s Tokyo Olympic throw of 87.58m, which had fetched the Indian a gold medal, and the World Athletics Championship throw of 88.13m. Nadeem had finished behind Chopra in both these events.

Besides being rivals on the field, both Nadeem and Chopra are good friends, encouraging and praising each other for their performances. Their bromance is a matter of discussion on the social media circles of both the neighbours. Now with Nadam going past Chopra, it sure will spice up the rivalry as Chopra has always aimed to cross the 90m mark.