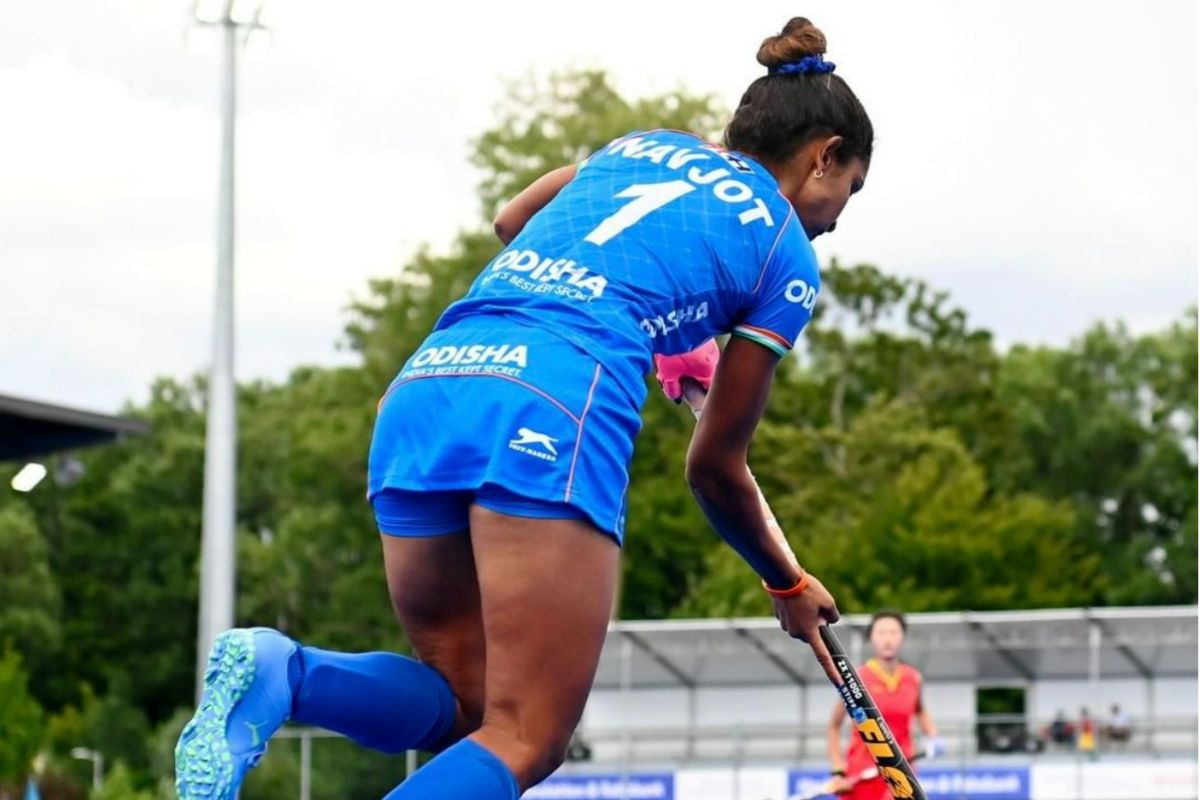 The team has been in Europe since the start of the month, playing in the FIH Women’s World Cup in the Netherlands and Spain and had travelled to both countries before reaching London for the Commonwealth Games a couple of weeks back. Also Read – India vs Wales Hockey, CWG 2022 Highlights: Relentless IND Beat WAL By 3-1

It suffered a huge setback when Navjot was tested on arrival in Birmingham on July 25 and the test showed some deviation in the result. She was tested again and tested positive for Covid-19 and was sent in for isolation. Also Read – AS IT HAPPENED | India at Birmingham, Day 2: Mirabai Chanu’s GOLD Headlines Super Saturday

She has now got the clearance to travel and will be returning home soon to further follow the Covid protocols in India.

“Navjot had tested positive for Covid and was put in isolation as per the decision of the medical authorities in Birmingham. She has now got clearance to travel and will be leaving for home soon. Sonika will replace her in the Indian team,” Hockey India informed in a statement on Saturday.

Navjot Kaur, a key member of the squad, did not play in India’s first match against Ghana on Friday. India defeated Ghana 5-0 to start their campaign on a winning note.
They will next face Wales in a late match on Saturday. India are in Pool A along with Canada, Wales, Ghana and England and are one of the favourites to qualify for this group for the semifinals.