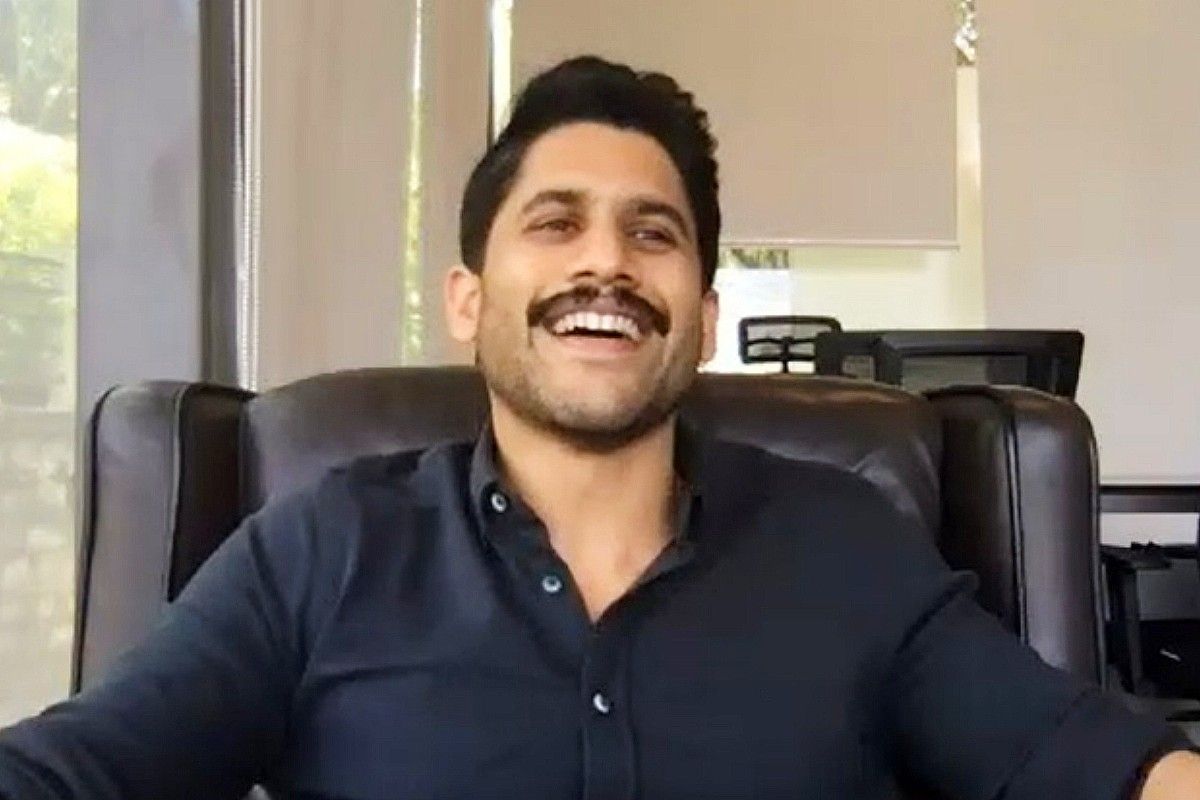 Naga Chaitanya exclusive interview: Ever since Naga Chaitanya’s character poster from Laal Singh Chaddha got revealed, a section of the audience has been fed with the rumours of the actor not being happy with how the film has shaped up. In a tweet that went viral recently, self-acclaimed critic and producer Kamaal R Khan (KRK) alleged that Chay has been struggling to deal with how Aamir’s film came out after post-production. However, seems like there’s nothing more to these reports than speculation.Also Read – Naga Chaitanya Speaks About Appearing on Koffee With Karan Days After Samantha Ruth Prabhu’s Episode | Exclusive

In an interview with india.com, Naga Chaitanya spoke about his association with Laal Singh Chaddha and making his Bollywood debut with a film starring Aamir Khan. When asked to comment on the rumours of him not being happy with how the film has shaped out, Chay laughed and said (Absolute rumours, absolute rubbish… I love the film. I love the way it shaped up. I have watched it a number of times and it has made me feel so much (happy) everytime I watched it.” Also Read – Samantha Ruth Prabhu Buys The Same House She Used to Live in With Naga Chaitanya

Adding more to how he took his own sweet time to do the crossover from the Telugu film industry to Bollywood, Naga Chaitanya said, “My family has been in the Telugu film industry for years. There’s a certain legacy attached to it that I am very fortunate to carry. And it also comes with a lot of responsibility. It does not happen over time that you can satisfy your fans and your audience in one language. It takes years and years of work to develop that bond and to get their goodwill and that ownership from them. I’ve been working on that and my mind has always been with the Telugu cinema to make my fans and audience here happy. But, I’ve always looked out to Hindi cinema or to the world cinema to get more exposure as an actor.” Also Read – Naga Chaitanya Breaks Silence on Divorce With Samantha Prabhu: ‘Have Changed a Lot as a Person’

The actor who’s the son of Telugu superstar Nagarjuna said he somewhere always thought that he wasn’t ready as an actor to work in Hindi cinema for a long time. Chay said, “I have really not gone and worked towards it because somewhere, I feel I need to keep bettering myself here (Telugu industry) and if ever something from there comes across my way, I will definitely want to attempt it. When Laal Singh Chaddha came to me, I felt that it was sort of the right time to make this kind of attempt. I always wanted myself to be presented through someone in a new industry. So, when you are presented in a new industry through someone like Aamir Khan or Advait Chandan (director), it comes with a lot of respect and goodwill.”

Naga Chaitanya plays the role of Bala, a fellow soldier to Aamir’s titular character Laal Singh Chaddha in the Advait Chandan directorial. The film is set for release on August 11 and is one of the most anticipated movies of the year. Watch this space for the full interview with Naga Chaitanya soon!