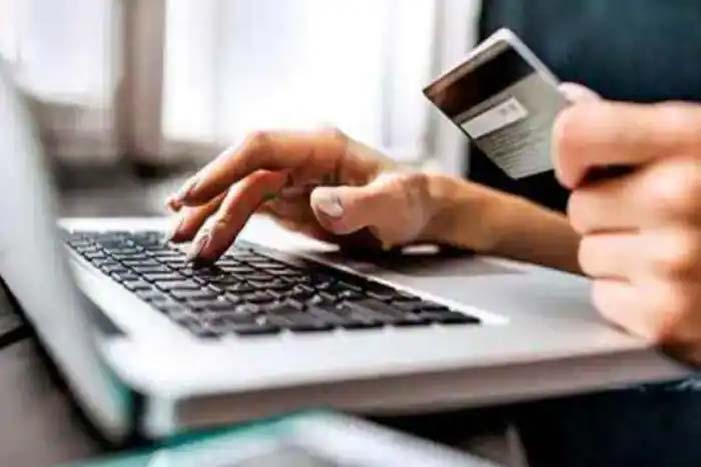 Mumbai: A 24-year-old woman, working as a laboratory technician in Mumbai, lost Rs 15 lakh of savings in a cyber fraud as she transferred money towards the “Customs clearance charges” for claiming the “gift parcels” sent by a man who claimed to be from Syria, police said on Sunday. In an FIR registered on Saturday, the woman said the fraud had been going on since April.Also Read – Attention Mumbai Commuters! Police Issues Traffic Advisory On Eve Of Independence Day. Check Details

The fraudster identified himself as one Smith working in a military camp in Syria when he contacted the woman on Instagram, a police official said. “He told the woman that he would send all his savings and jewellery to her for safekeeping since he has no relatives there. The woman fell for the trick. The accused told her that she needs to pay Customs charges to claim the parcels containing cash and jewellery sent by him. The unsuspecting woman kept transferring the money,” the official said. Also Read – International Flights: Air India Announces Independence Day Special Offer. UAE-India Ticket Starts At Rs 7,151

She had transferred Rs 15 lakh to the bank account of the accused. “The victim realised that she was cheated when the fraudster demanded additional Rs 10 lakh from her. Suspecting foul play, she asked the man to return all her money. However, he stopped replying,” the official said. Also Read – Mumbai Witnesses 79% Surge In COVID Cases With 852 Fresh Infections In 24 Hours

A case has been registered against various sections of the Indian Penal Code (IPC) and the Information Technology Act.