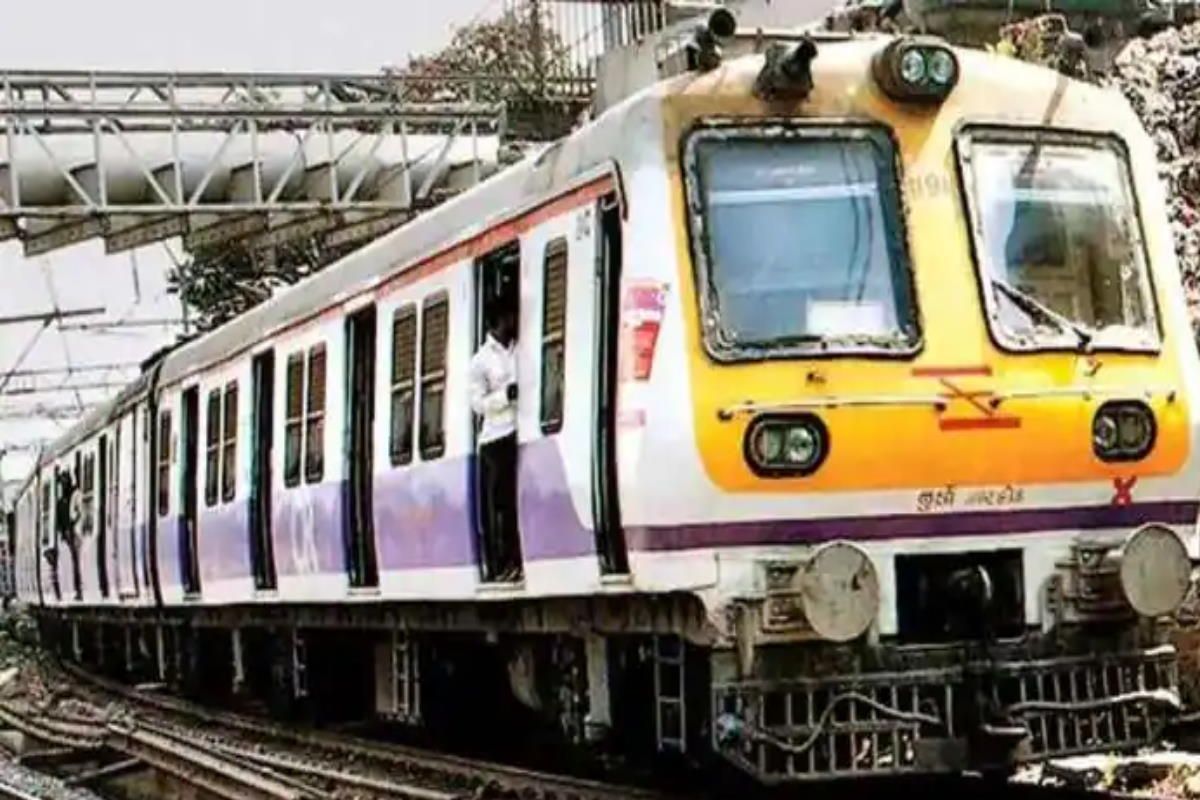 Mumbai: Indian Railways’ Central Railway and Western Railway will conduct Mumbai Mega block and Jumbo block on Sunday (August 7). Central Railway and Western Railway conduct Mega Block and Jumbo Block on most Sundays for the maintenance works of rail racks and other related works under both the Railway zones. These maintenance Mega blocks / Jumbo blocks are essential for infrastructure upkeep and safety.Also Read – Mumbai Local Train Services on Harbour Line Disrupted for 2nd Day Due to Rail Fracture

There will be a five-hour block on Sunday between Matunga and Mulund stations on the UP and down fast lines. Fast train services will be affected on the route from 11:05 am to 4:05 pm. Fast trains on the route will be diverted to slow lines during the mega block period. Central Railway announced the details of Mega Block in Main Line, Harbour Line, Trans-Harbour Line and URAN Lines. Also Read – Mumbai Local Train Derails at Chhatrapati Shivaji Maharaj Terminus, None Injured; Harbour Line Services Affected

Trans-harbour line services will be available between Thane-Vashi/Nerul stations during the block period.

Suburban train services between Belapur – Kharkopar and Nerul – Kharkopar will run as per schedule during the block period.