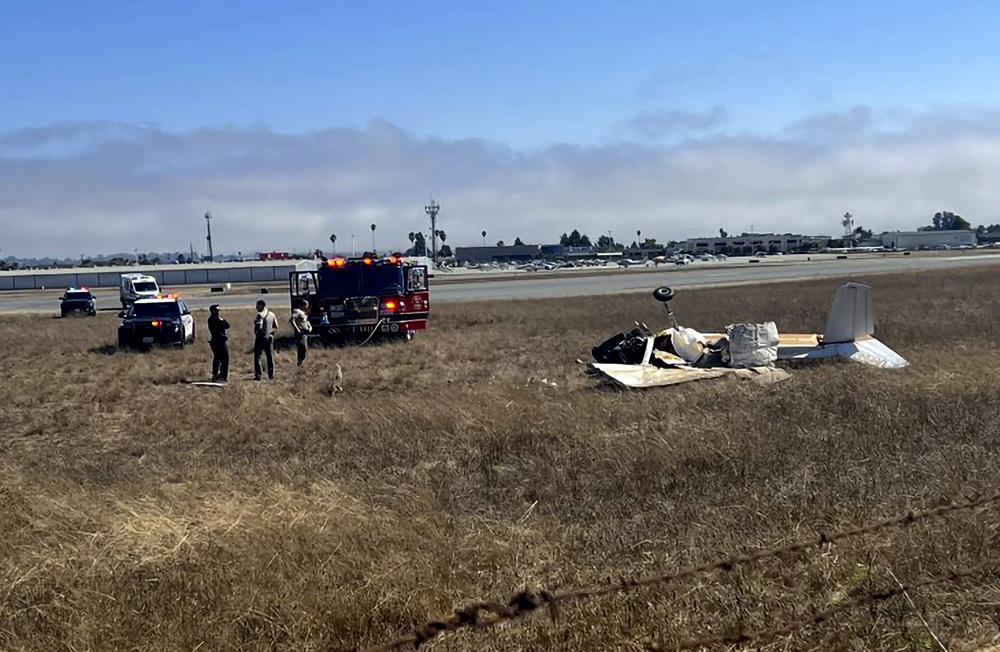 Watsonville: Multiple people were killed after two planes collided in Northern California while trying to land at a local airport on Thursday (local time). The planes crashed at Watsonville Municipal Airport shortly before 3 p.m., according to a tweet from the city of Watsonville. The city-owned airport does not have a control tower to direct aircraft landing and taking off. “Multiple agencies responded to Watsonville Municipal Airport after 2 planes attempting to land collided. We have reports of multiple fatalities,” the city officials said in a statement posted via Twitter.Also Read – 41 People Die in Massive Fire at Church in Egypt Capital, Cairo

Multiple agencies responded to Watsonville Municipal Airport after 2 planes attempting to land collided. We have reports of multiple fatalities.

There were two people aboard a twin-engine Cessna 340 and only the pilot aboard a single-engine Cessna 152 during the crash, according to the Federal Aviation Administration. Officials say multiple fatalities were reported but it was not immediately clear whether anyone survived. Also Read – South Africa Shocker: 8 Women Models Gang-raped During Music Video Shoot Near Johannesburg

The pilots were on their final approaches to the airport before the collision, the FAA said in a statement. The FAA and the National Transportation Safety Board, which did not immediately have additional details, are investigating the crash.

No one on the ground was injured. The airport has four runways and is home to more than 300 aircraft, according to its website. It handles more than 55,000 operations a year and is used often for recreational planes and agriculture businesses.

Watsonville, near the Monterey Bay, is about 100 miles (160 kilometers) south of San Francisco.

Photos and videos posted on social media showed the wreckage of one small plane in a grassy field by the airport. One picture showed a plume of smoke visible from a street near the airport.

A photo from the city of Watsonville showed damage to a small building at the airport, with firefighters on the scene.

The planes were about 200 feet (61 meters) in the air when they crashed, a witness told the Santa Cruz Sentinel.