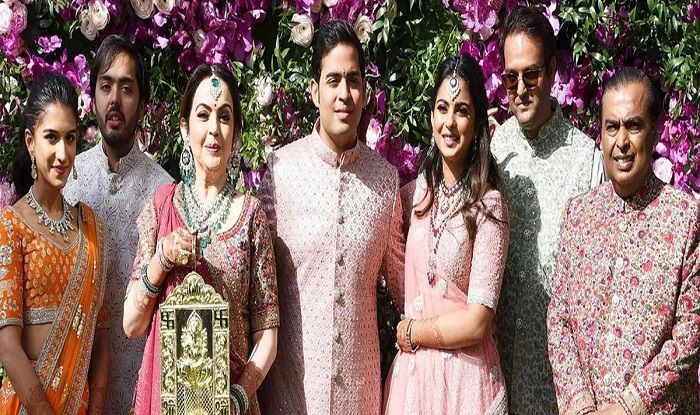 Mumbai: Reliance Foundation Hospital on Monday filed a complaint about receiving calls posing threat to Reliance Industries chairman Mukesh Ambani and his family. “More than three calls were received at the hospital. Case being filed. Further probe underway”, Mumbai Police said in a statement today. This is the second time in barely 18 months that the Ambani family has been targeted. Earlier in February 2021 an SUV with 20 gelatin sticks and a threat note — was recovered from a Scorpio parked near industrialist Ambani’s residence Antilia. However, in its preliminary analysis, the Forensic Science Laboratory (FSL) found that the gelatin sticks recovered from the Scorpio were capable of triggering only a low-intensity blast and there was little chance of them causing any big damage.Also Read – Independence Day 2022: Video Shows Mukesh And Nita Ambani Celebrate Azadi Ka Amrit Mahotsav With Grandson Prithvi | WATCH

Ambanis Get Threat Calls: Here’s Your 10-Point Cheat Sheet To This BIG Story