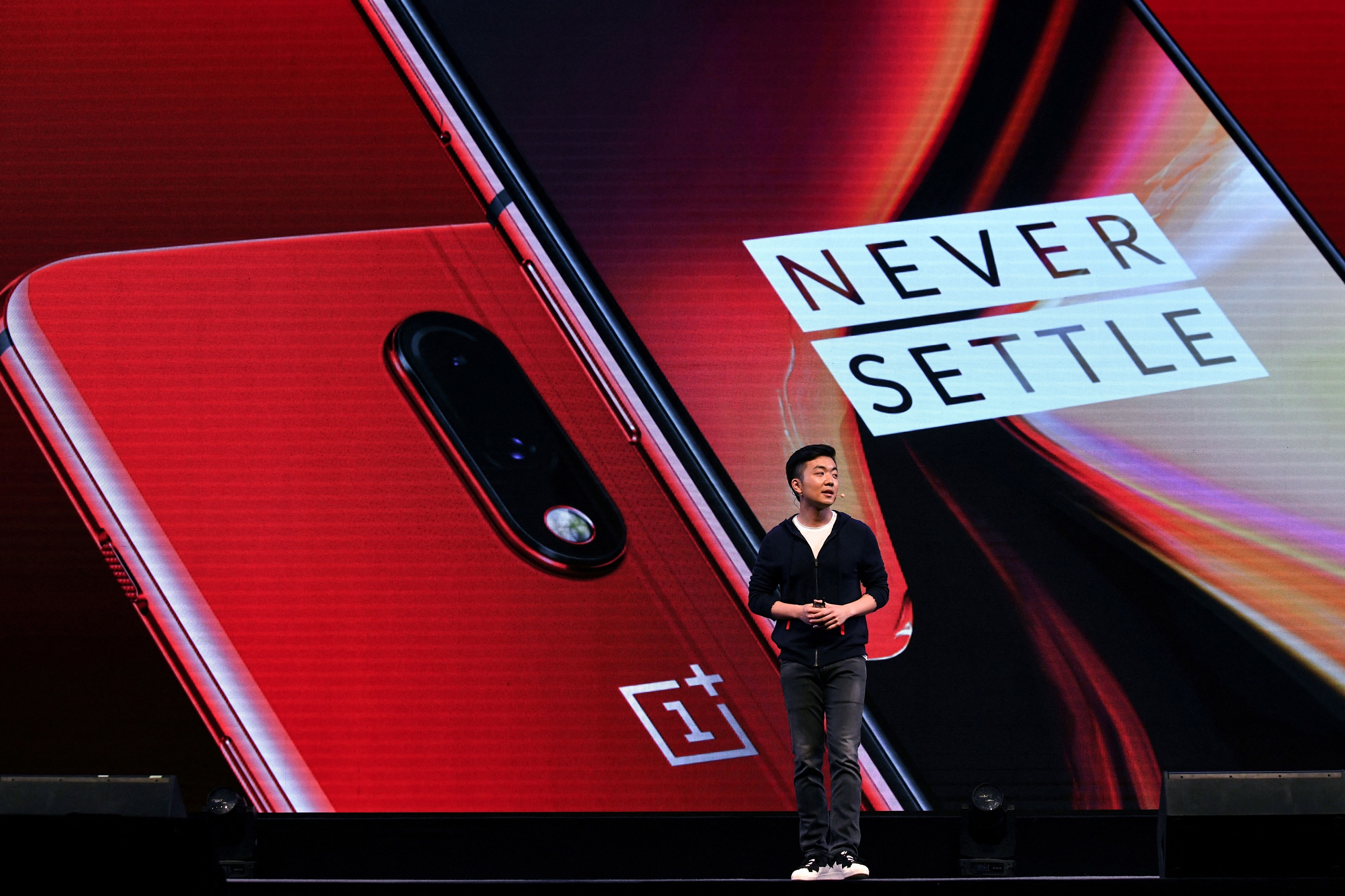 New Delhi: Amid ongoing tensions between the US and China due to US House of Representatives Speaker Nancy Pelosi’s Taiwan visit, tech companies OnePlus and Motorola had cancelled their major launch events just hours before it was scheduled to happen in China on August 2 and August 3. While Motorola was set to launch its third edition of the Razr foldable phone alongside the Moto Edge X30 Pro, OnePlus was set to debut the OnePlus Ace Pro, the brand’s first Snapdragon 8+ Gen 1 phone.Also Read – Nokia Wins 4G/5G Dispute; OPPO, OnePlus Banned In Germany

Earlier in the day, Twitter tipster Abhishek Yadav tweeted that OnePlus is also cancelling the OnePlus Ace Pro launch event today on August 3. However, no reason was mentioned and no official statement from OnePlus has been received yet. Also Read – OnePlus Set To Launch 2 New Smartphones On April 28

On August 2, Motorola also canceled its Razr 2022 and X30 Pro launch event. Lenovo General Manager for China, Chen Jin announced the same via a Weibo post and did not mention a clear reason as to why the event was dropped. Both Lenovo and Motorola have not revealed any rescheduled launch event dates yet either.