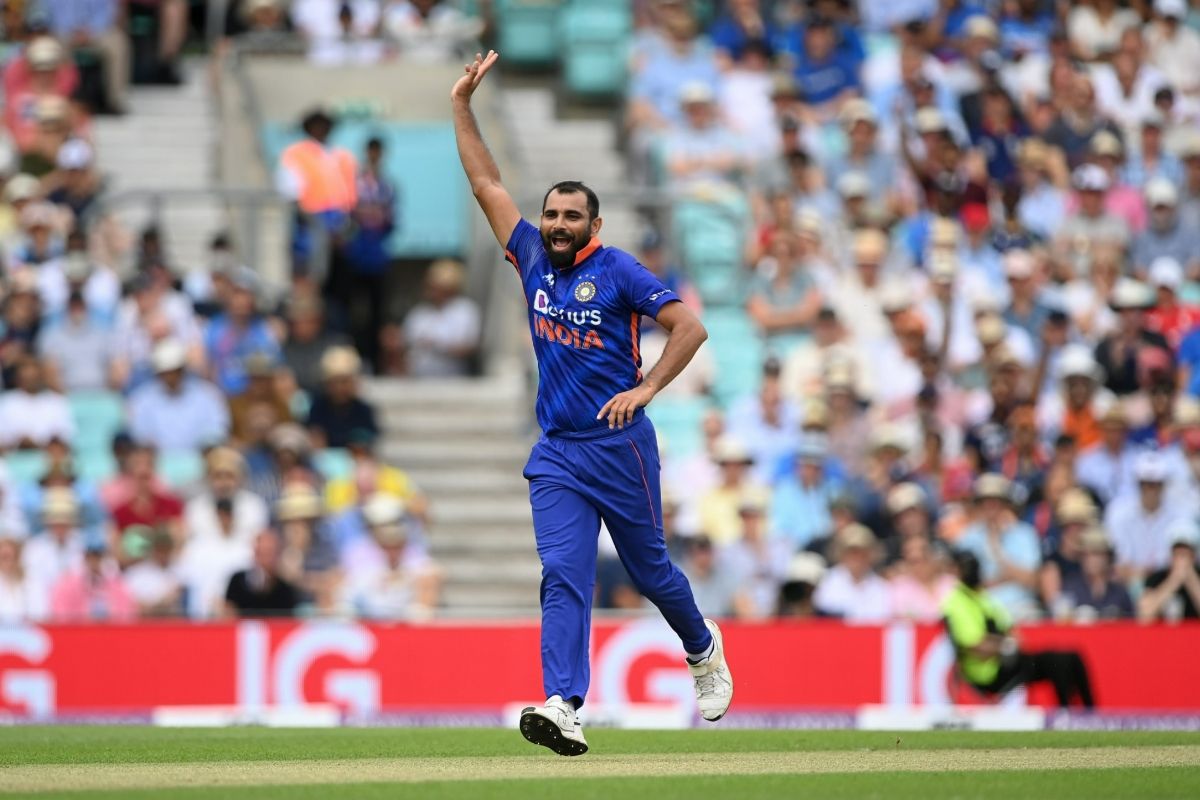 New Delhi: Amongst the biggest talking point to come out of India’s squad announcement for Asia Cup 2022, starting from August 27 in the UAE, has been the non-selection of pacer Mohammed Shami.Also Read – Asia Cup, Zimbabwe Series And India’s Squads Galore

In the absence of Jasprit Bumrah and Harshal Patel due to injuries, many expected Shami to shoulder new-ball duties on pitches of Dubai and Sharjah. Also Read – Deepak Hooda to Avesh Khan; Players Who Can Make India’s T20 World Cup Squad Based on Asia Cup 2022 Performance

But with India sticking to pace options in Bhuvneshwar Kumar, Arshdeep Singh, Avesh Khan and all-rounder Hardik Pandya, many were left ‘surprised’ over Shami not finding a place in the squad which is the starting blueprint for the Indian squad going to Men’s T20 World Cup in Australia in October-November. Also Read – How Can Rohit Sharma, Virat Kohli Counter Shaheen Afridi Threat? Ex-Pak Cricketer Suggests

For starters, Shami hasn’t played a T20I for India since they crashed out of the Super 10 stage of the Men’s T20 World Cup in the UAE last year. Post that, India have played Bumrah, Harshal, Bhuvneshwar, Avesh, Arshdeep, Deepak Chahar, Mohammed Siraj, Umran Malik and Shardul Thakur as pace options in T20Is (including Pandya), but Shami hasn’t been given a look-in at all.

But this came only after going wicketless against Pakistan and New Zealand, where bowling second was hard due to dew coming later in the second innings. His six wickets came in two three-wicket hauls against Afghanistan and Scotland, but by then India’s entry to semifinals was all but over.

Though Shami gave a serious reminder of his new ball skills in Gujarat Titans’ run to IPL 2022 trophy by being their leading wicket-taker, (20 wickets at an economy rate of 8), it seems that the Indian selectors have completely moved on from him being in the T20I scheme of things.

Shami also had 11 wickets to his name in power-play, with an economy rate of just 6.62, the most picked by a bowler in IPL 2022 alongside Chennai Super Kings’ left-arm pacer Mukesh Choudhary. In the pitches of IPL 2022, where bowlers were getting some help, Shami was a standout with his lengths not letting the batters break free.

But India have power-play options in Bumrah, Bhuvneshwar and Arshdeep too coming into the picture as well. With Chahar returning from a slew of injuries and announced as a back-up player for Asia Cup 2022, there is no vacancy for Shami.

In the death overs phase, Shami has proved to be very expensive. In the last five overs of IPL, Shami has an economy rate of 10.56, which is just marginally short of his death overs economy rate in T20Is of 10.66. Moreover, he is not a major contributor with the bat in T20Is.

Talking about his record in Australia, where hitting the deck hard is mostly preferred, Shami has played just one T20I in the country, at Manuka Oval, Canberra in 2020 when he went wicketless and conceded 46 runs in his four overs at an economy rate of 11.50.

Though his ODI and Test record in Australia is impressive with 22 wickets in 14 matches and 31 scalps in eight matches respectively, it may not be enough for Shami to rest his case for the T20 World Cup, when he didn’t make it to the Asia Cup squad.