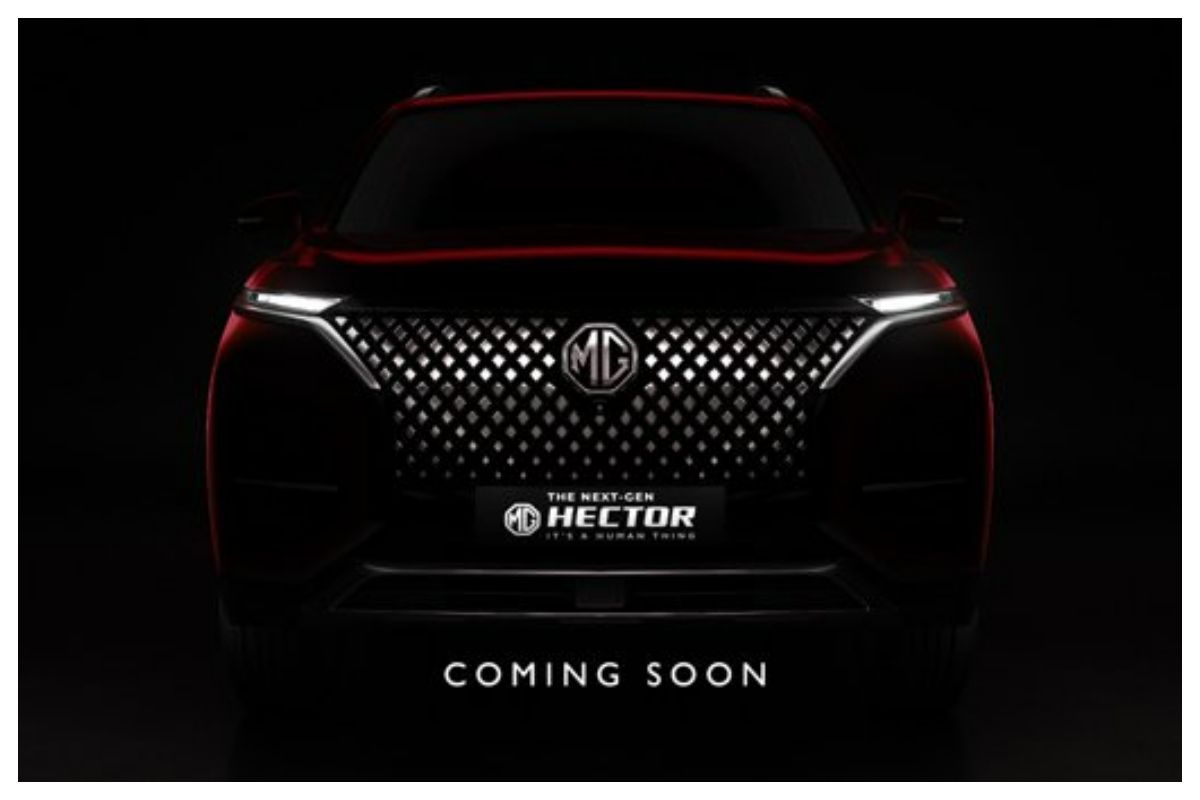 MG Motor: British automobile giant MG Motor is all set to raise curtain from its next-generation Hector SUV in India. The company has also released a 10-second teaser video of the new car on its official YouTube channel. According to the company, the next-generation Hector SUV will be launched by the end of this year. The upcoming SUV will be sold alongside the existing Hector SUV.Also Read – 2022 Hyundai Tucson India Launch: Hyundai Tucson Launched at Rs 27.69 lakh; Check Specs, Features Here

The video released by the company shows that the new SUV will come with the argyle-inspired diamond mesh grille. This will present a bold, commanding, and powerful stance to the upcoming SUV, according to the company Also Read – Planning To Buy A Car? Discount Bonanza By Nearly All Manufacturers Ahead Of Festive Season