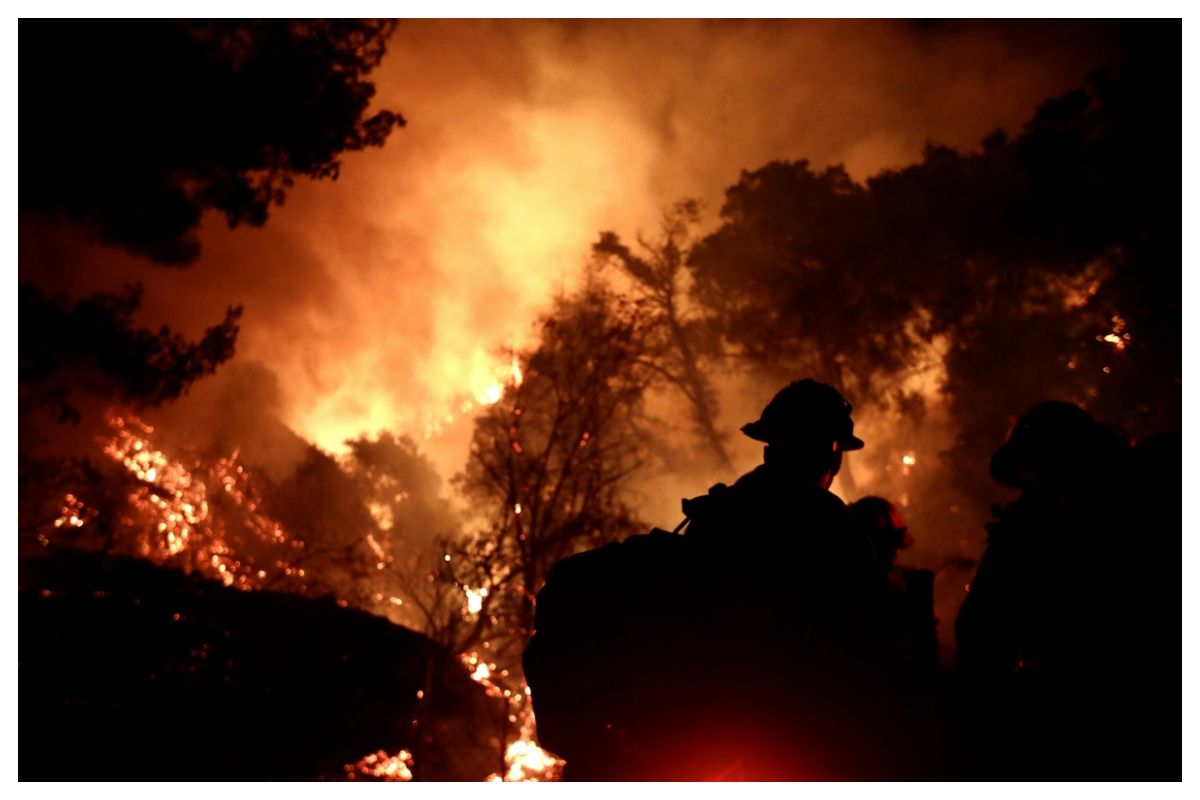 San Francisco: A fast-moving wildfire, dubbed the McKinney Fire, has grown to become the largest wildfire so far this year in California within only three days. The wildfire began on Friday afternoon in the Klamath National Forest in Siskiyou County near the California-Oregon border, reports Xinhua news agency. It has scorched over 52,000 acres (210.4 square km) with zero containment as of Sunday evening, according to the California Department of Forestry and Fire Protection (CAL FIRE).Also Read – US Monkeypox Cases Spike To 5,189

Governor Gavin Newsom on Saturday declared a state of emergency for Siskiyou County due to the effects of the McKinney Fire and two additional fires in the area. Also Read – Single Dose Of Antibiotic Can Prevent Syphilis, Gonorrhoea And Other STDs

The Siskiyou County Sheriff’s Office said on Facebook that life-saving efforts, and protecting and patrolling evacuated areas will continue to be a priority for the agency and other assisting law enforcement agencies on Sunday night.

“All evacuation orders and warnings remain in place,” the agency said.

The McKinney Fire quickly overtook the Oak Fire that was burning in Mariposa County to be the largest wildfire of 2022 in the state.

CAL FIRE data showed that the Oak Fire has burned over 19,244 acres (77.9 square km) with 67 per cent containment and destroyed 190 structures as of Sunday.

Nearly half of Californians have said that the threat of wildfires is a big problem in their part of California, according to a statewide survey published on Wednesday by the Public Policy Institute of California.

Many of the largest wildfires, including the top five, in California’s history have happened in the past few years amid severe drought.